Kazakhstan is the ninth largest country in the world and it’s largely located in Asia while the most western parts are in Eastern Europe. Kazakhstan’s terrain extends west to east from the Caspian Sea to the Altay Mountains and north to south from the plains of Western Siberia to deserts of Central Asia.

From canyons and deserts to mountains and forests; from modern cities to boundless plains and beautiful lakes… 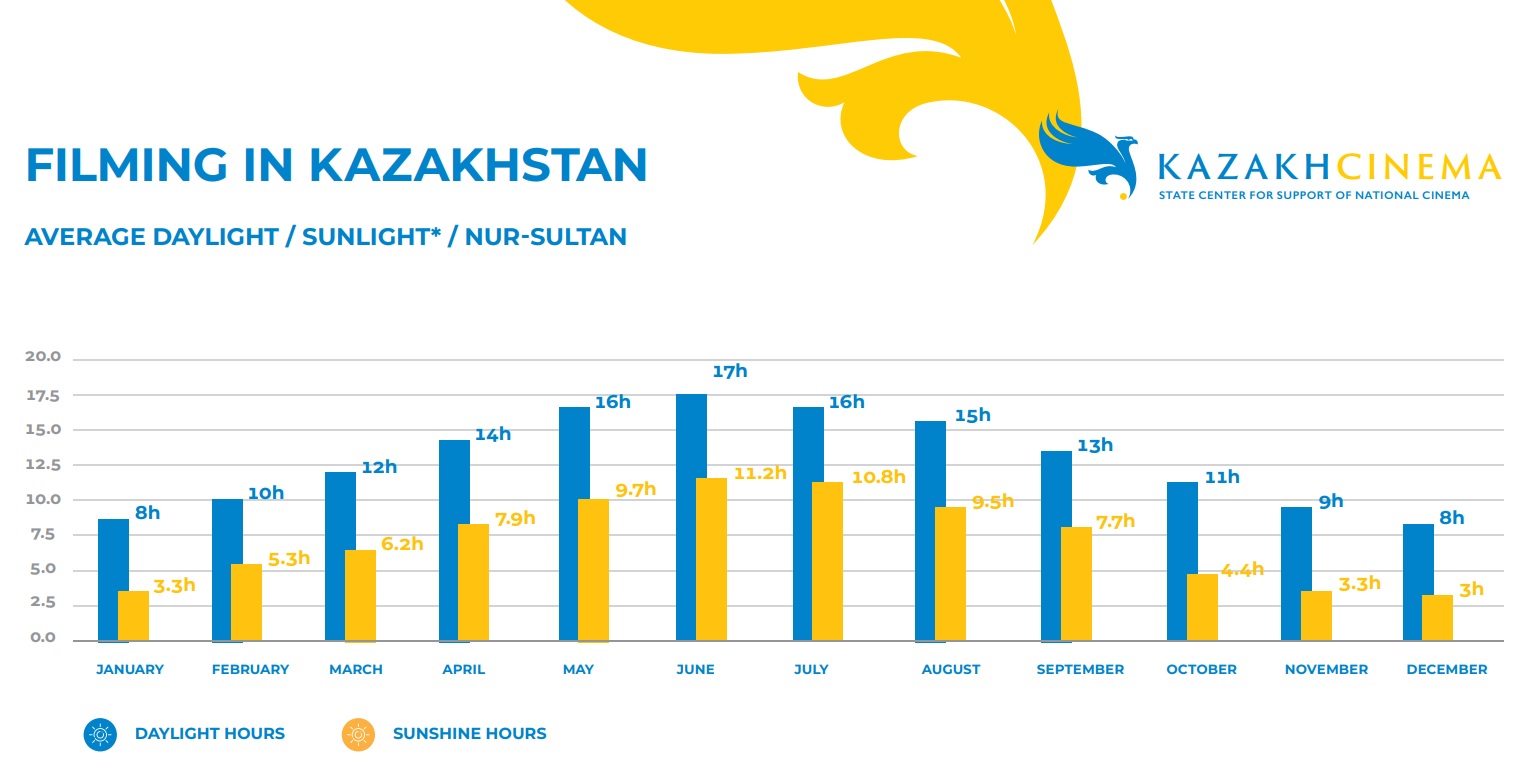