The first part of the film is based on the script previously written by the Honoured Master of Sports of the Republic of Kazakhstan Denis Ten. The story begins with the common situation, when the online chatting evolves into the love of young hearts, but until you find out that she is deaf, and he is blind, and they both do not know how to confess about their diseases. The second part of the film is a documentary film about the story of creation of romantic drama will plunge the spectator in the process of the idea inception till its translation into action on the screen. The spectator will see the backstage shooting in Los Angeles, exclusive interviews with the film characters and people, who expended some efforts to this Project. The film made by Kanat Beisekeyev will deliver the sincere emotions and hard work done by all the team and remind the spectators that Denis Ten’s heritage is alive and continue to inspire us. 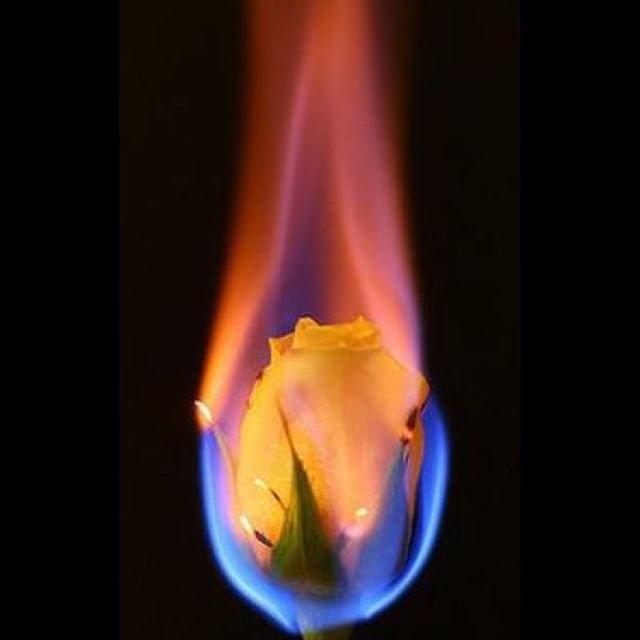 The Salvage in the Steppe
kz
en
ru