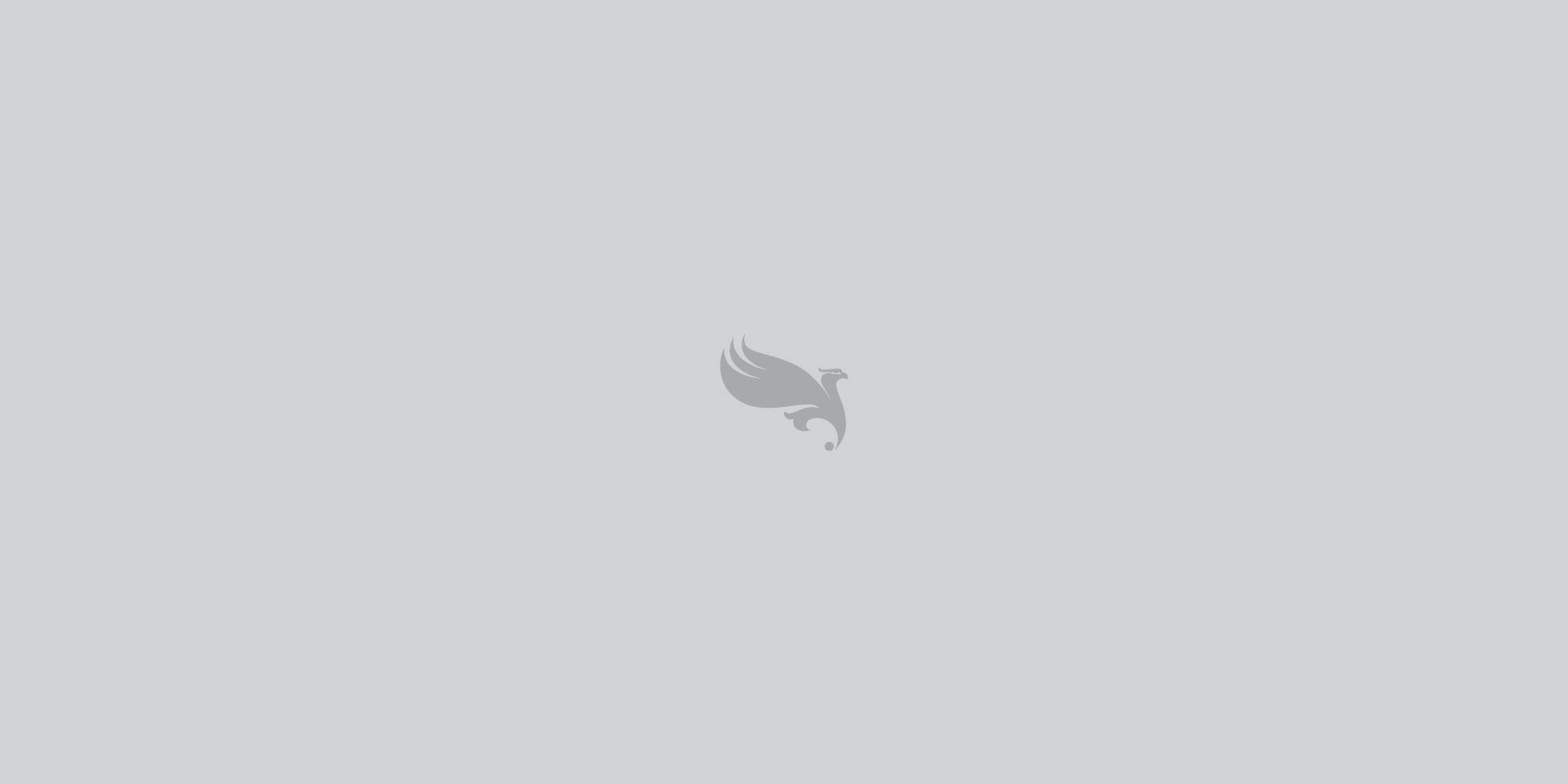 Tolik is an outstanding representative of middle-aged family man, a man, who got used to his fate, he lives in a routine way and try to provide for his family and just is dying of the series of domestic problems, endless debts, Kazakh weddings and funerals: all these require money. In one of such days he finds out that his minor daughter is pregnant. He is intending to know who is the father and wants to talk to him in a serious way about the vague future of his daughter and his further intentions. In the text effort to solve his daughter’s and financial problems he jumps into a risky project that hardly costs his friend’s life. He was doomed to failure beforehand, one failure follows another. After all misfortunes and circumstances fell to his lot, he finally understands what the sense of his life is and this understanding like a sparkle flames up a hope for life in his mind again 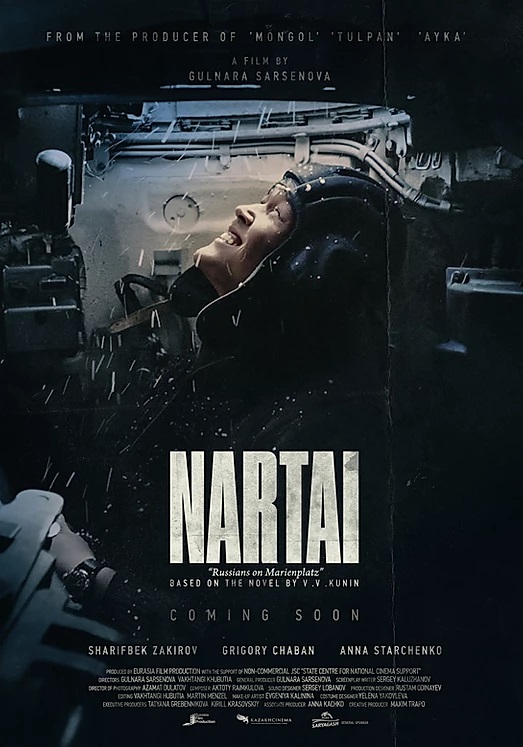