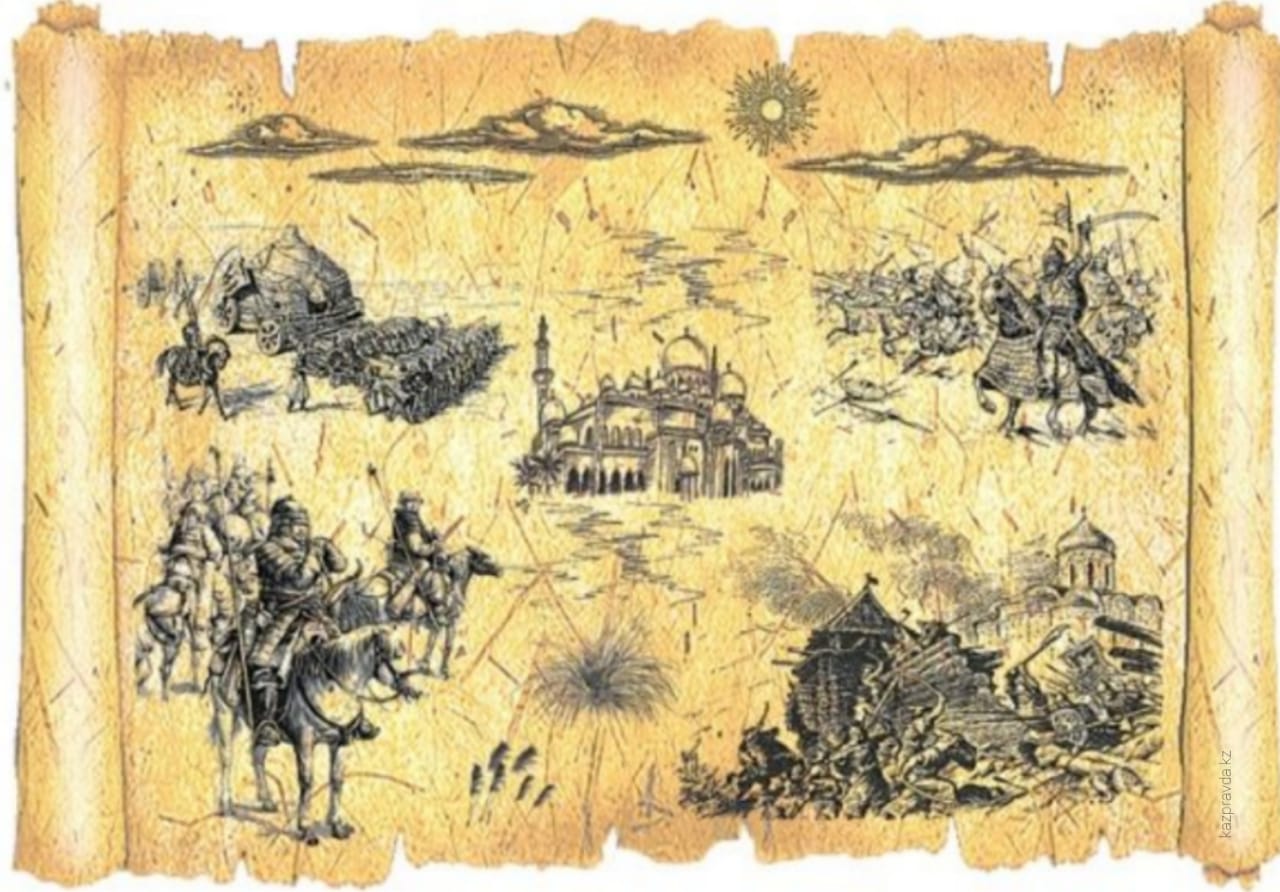 Kassym-Jomart Tokayev recently, referring to the filmmakers talked about the need for the creation of films on historical subjects. «Today, historical scripts are in demand in the world film industry. And we have many important historical events about which we can make a movie. Why not, for example, the story of the Golden Horde, one of the most powerful empires in the world?», - noted President.

Today, the State Center for Support of National Cinema has begun to develop the concept of a large-scale film project dedicated to the history of the Golden Horde. A working group has been set up at Kazakhcinema to submit a proposal to the country's leadership that reflects the main vision, model and architecture of the future film project. To do this, at the first stage of training, information will be collected step by step from professional historians and experienced film dramatists, ethnographers and literary critics. At the same time, we are looking for global partners and investors among the best production companies in Hollywood, Europe, Russia and Asia that have successful experience in creating large international historical film projects.

- We are already at the stage of work, - said Chairman of the Board of Kazakhcinema Yessetzhan Kossubayev. — This morning, we had a video conference with two leading Hollywood companies, and in a few days we will meet with our Asian colleagues. It is very important to develop a financial model of production. In the future, we may have a rebate mechanism, that is, a refund to foreign companies of part of the funds spent on the territory of Kazakhstan (the figure varies up to 30 %). In the other case, the maximum support will be provided by the city and regional Film Commissions, whose competence includes interaction with the authorities, access to administrative resources, provision of shooting equipment and transport, accommodation, selection of actors, locations, props. In general, everything that helps comfortable filmmaking.

Our task, taking into account the negative experience in the implementation and rental of the Kazakh historical blockbuster «Nomads», is very responsible and step-by-step approach to the elaboration of all the details of the project, so as not to repeat past mistakes. First of all, the internal resource will be measured – which of the Kazakh filmmakers is ready to join the formation of literary content. Given that the historical period of the film narrative has actually already been determined, we must approach the writing of the synopsis and the subsequent script with maximum reliability and on the basis of a deep literary and historical analysis. I can say that this process will move quickly, but at the same time very thoughtfully. In working on this most important project, the State Center for Support of National Cinema should become the main coordinator for the development of historical, cultural, educational and, most importantly, professional methodology.

The picture has a special cultural aspect, such film stories are necessary both for the modern development of the country, and for future generations, for each of us. And, in turn, Kazakhcinema will inform the public of the country about the progress of work on the project and the decisions taken on its further implementation.