The key players of Kazakhstan cinema met for round table discussion 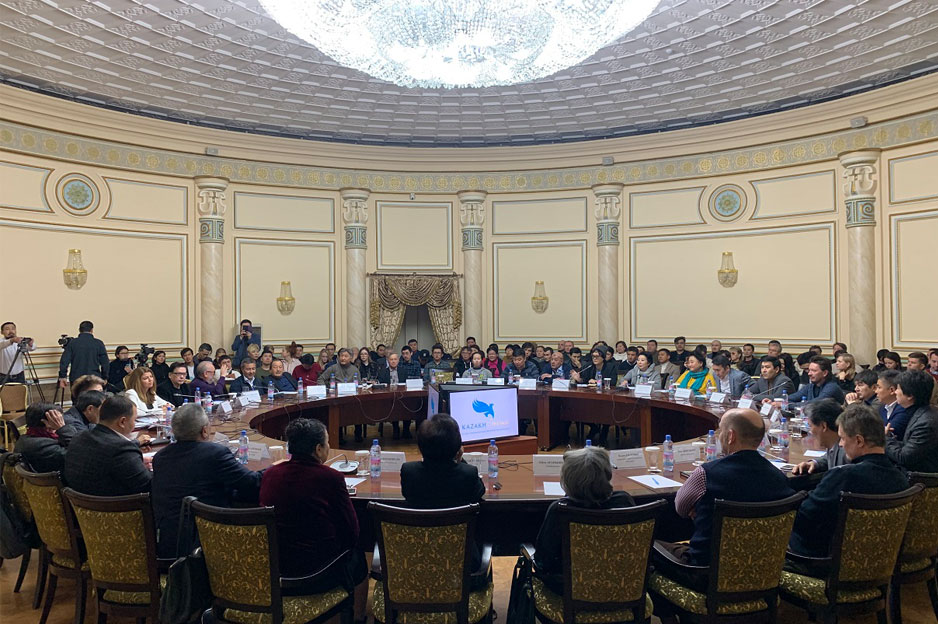 For the first time in years, all cinema professionals of Kazakhstan cinema department met in Almaty for round table discussion. As noted by the participants of the global conversation about cinema, it is very symbolic that the meeting was held in Friendship Center - directors, writers, film critics and actors agreed to combine their efforts to ensure that all urgent issues of domestic cinema have been resolved, starting with the quality of education in cinema schools and higher educational institutions to building and construction of cinemas, and the introduction of the Unified automated information data system. 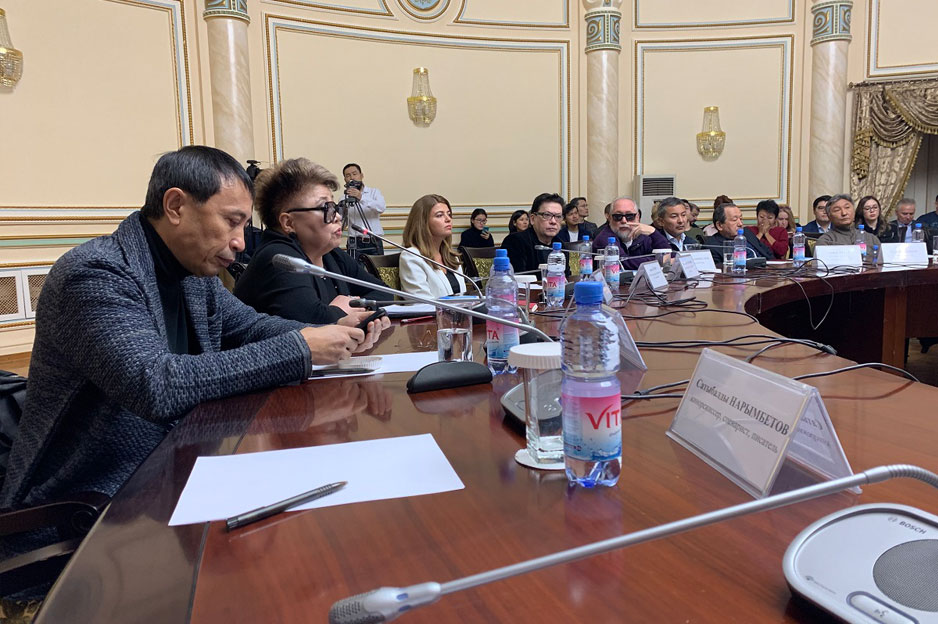 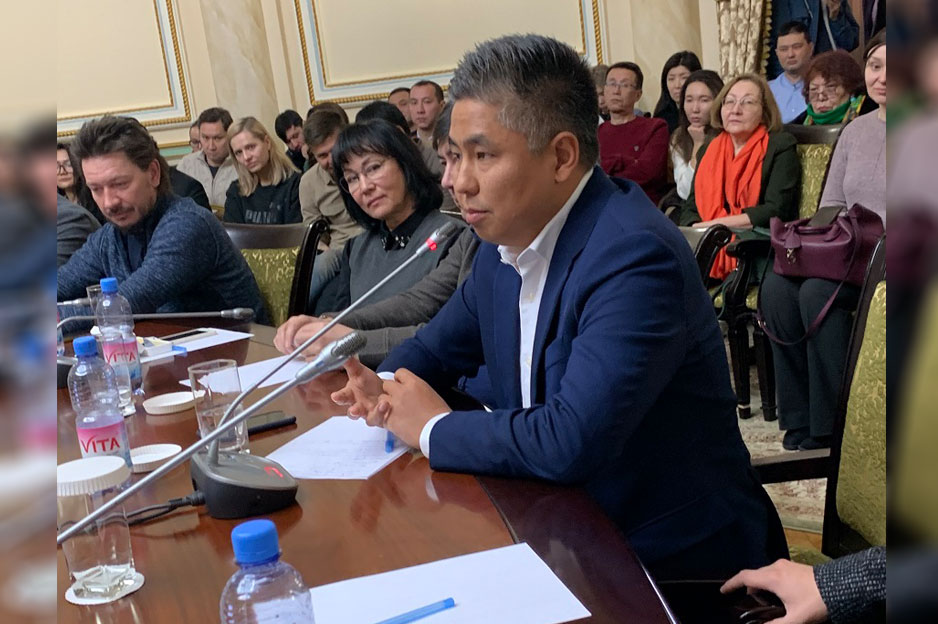 The initiator of the meeting was State Center for support of national cinema, where  several innovations in filmdom are implemented that are stated in newly-passed law “On Cinematography.” Chairman of the Management Board SCSNC, Gulnara Sarsenova, presented progress report for work and plans for the next year (presentation attached), and thanked colleagues for their active interest and genuine emotional experience for the foredoom of Kazakh cinema. 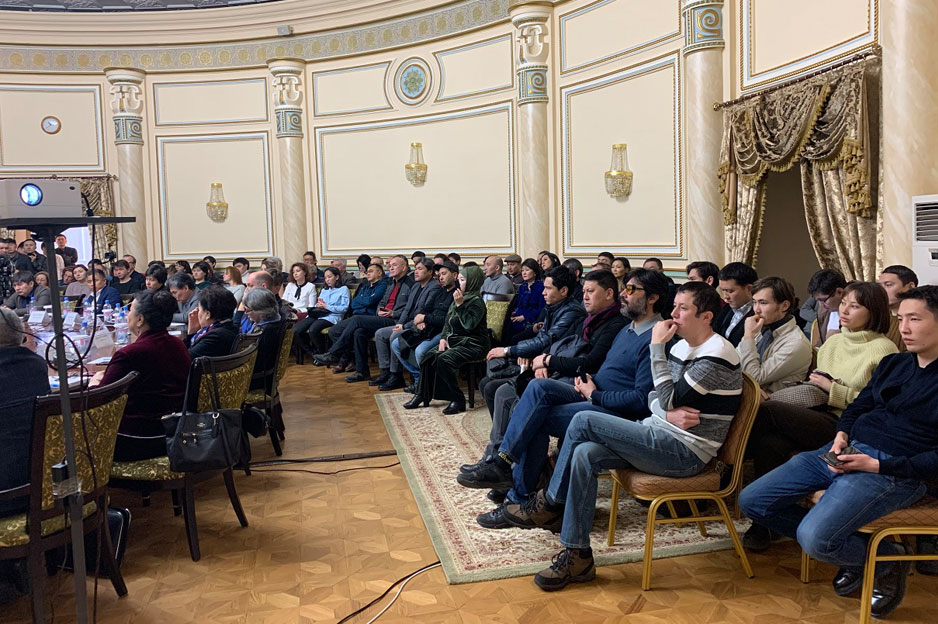 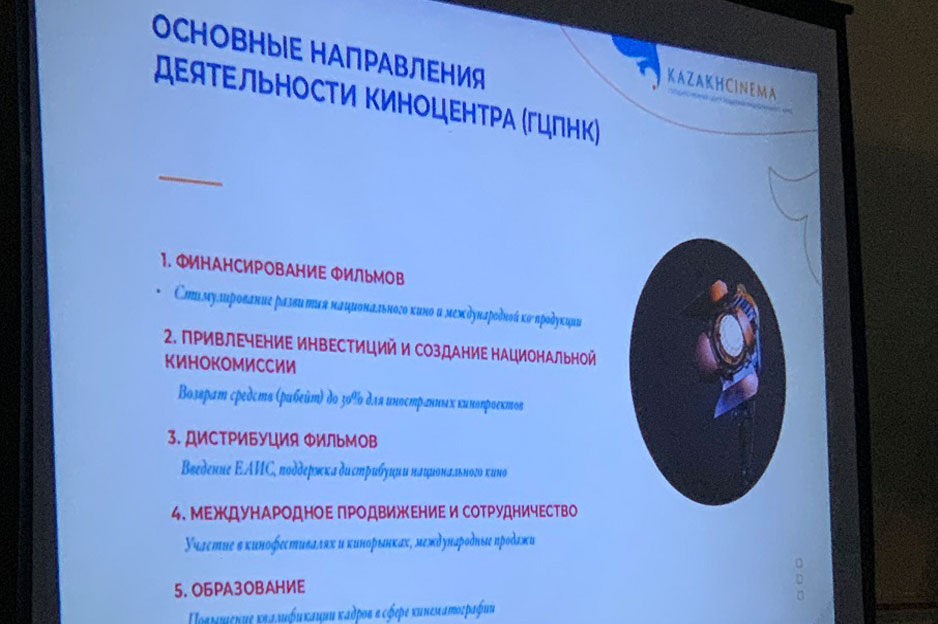 Very likely, the most significant event in cinema production was attended by debutant filmmakers and starting writers, and “sharks” of Kazakh cinema, as well as old stagers. Among them are: directors Yermek Tursunov, Akan Satayev, Satybaldy Narymbetov, Farkhad Sharipov, Rashid Nugmanov, actresses Meruert Utekesheva, Zhanna Kuanysheva, presently very popular representatives of a pleiad of young filmmakers - Nurtas Adambayev, Askar Bisembin and many others. 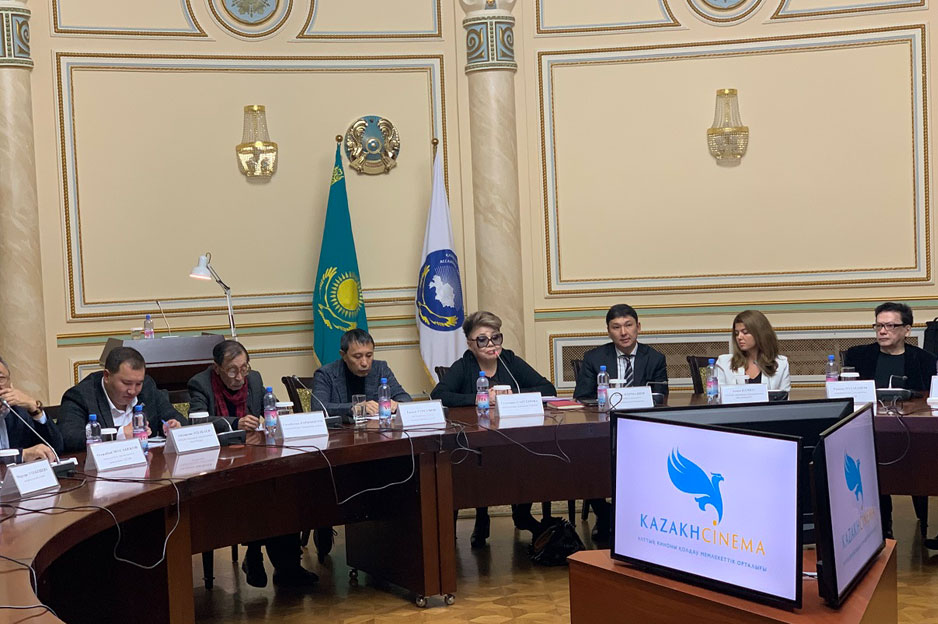 Read the details of meeting agenda, issues raised for the management of State Center of National Cinema Support, concerns raised, and successes of the industry in our following materials available on the website: www.kazakhcinema.kz.