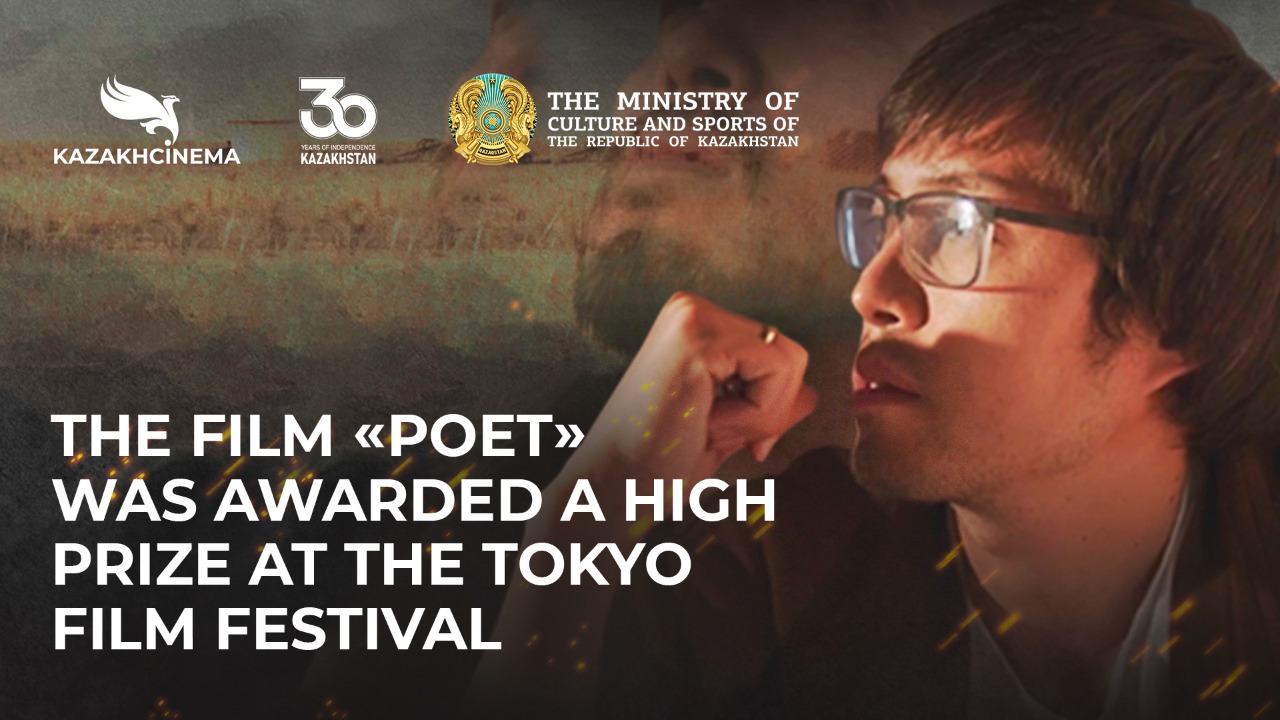 The film “Poet” by Darezhan Omirbayev was awarded a prize in the nomination “Best Director” at the prestigious Tokyo International Film Festival. It was created with the assistance of the State Center for Support of National Cinema and commissioned by the Ministry of Culture and Sports of the Republic of Kazakhstan.

The competition program of the 34th Tokyo Film Festival included 15 films from China, South Korea, Japan, Iran, Azerbaijan and Kazakhstan. In total, there were 9 sections at the festival, and the jury was headed by the legend of French cinema – actress Isabelle Huppert.

“The jury decided to give the award to Mr. Omirbayev because we were very impressed with how vividly he expresses his creative personality in the film. We were impressed by the freedom of his narration. We were also impressed by the skill and maturity of his reflections on the role of cinema and other forms of art in modern society. This is a film about poetry, about how problematic it is to be a poet in a world that does not appreciate this kind of art. Partly the same problem is now facing independent filmmakers. The film resonates strongly with those people who care about art, what contribution it makes to our human community, and who care about the place of cinema in the world” - says the congratulatory speech of the festival jury.

Darezhan Omirbayev could not attend the ceremony; he thanked the organizers of the festival online and noted that this was a victory for the entire film group.

“I am very pleased that the jury and people in the audience understood our film and appreciated it with such a high award. Only time will give the last assessment to a work of art – and while time has not passed, we must show our new films on such forums”, - the director of the film noted. 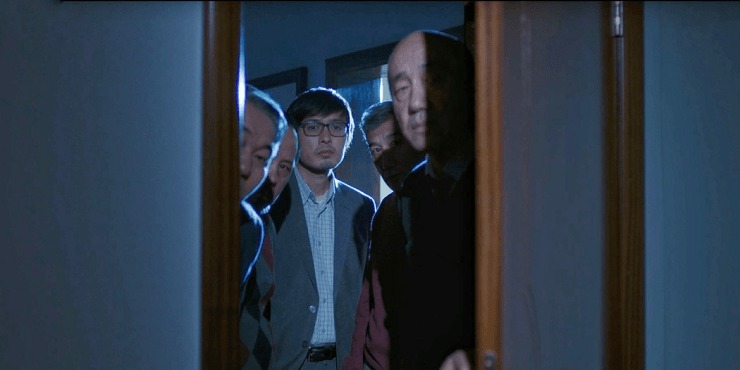 The film “Poet” tells about a poet who is afraid to remain misunderstood and irrelevant in the age of technology development. The script was based on the short story of German writer Hermann Hesse “Author's Evening”.

In 2019, this project became the winner of the competition of the State Center for Support of National Cinema. The filming of the tape took place in Almaty, Almaty region and Atyrau – near the mausoleum of Makhambet Otemisuly. The main character – Didar – was played by the famous singer and musician Yerdos Kanayev.

The Kazakhcinema congratulates Darezhan Omirbayev and the crew of the film “Poet” and wishes them further creative success!