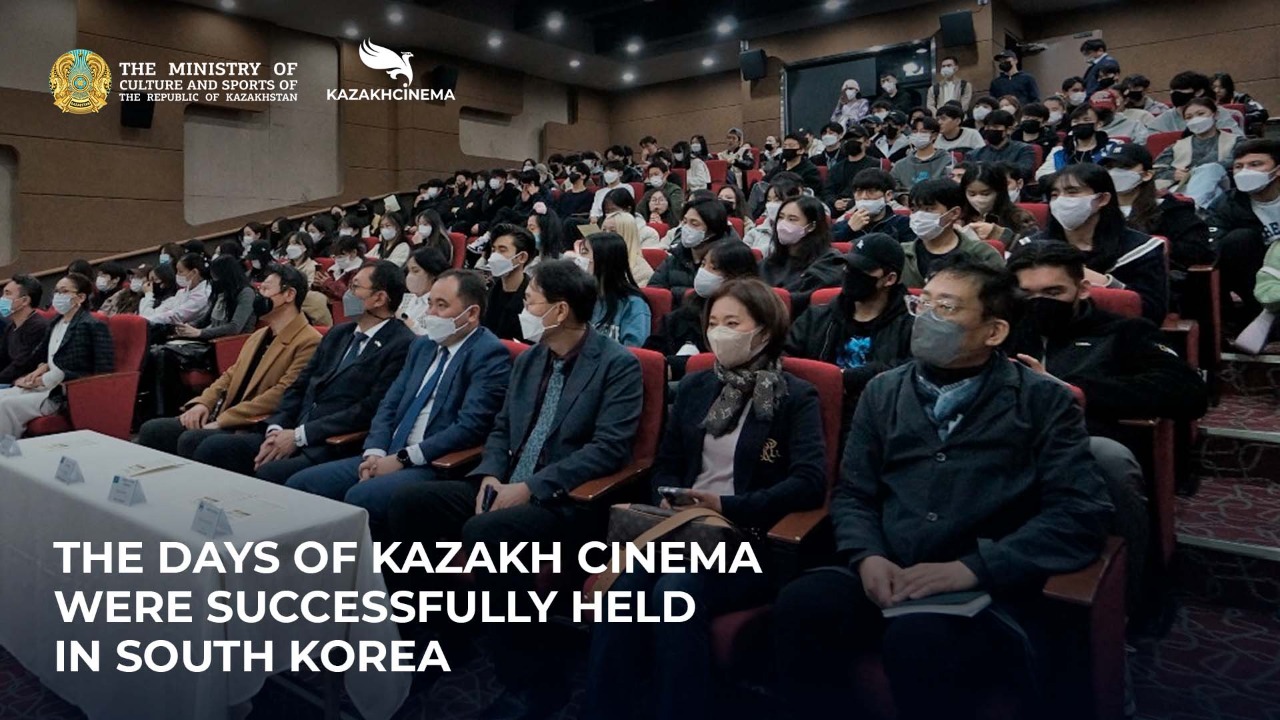 On October 18-19, The Days of Kazakh Cinema were held in Seoul. The guests from Kazakhstan were hosted by one of the country's leading private universities – Shinhan University, celebrating its half-century anniversary this year. The event was opened by the President of the University, Kang Seo Joon. 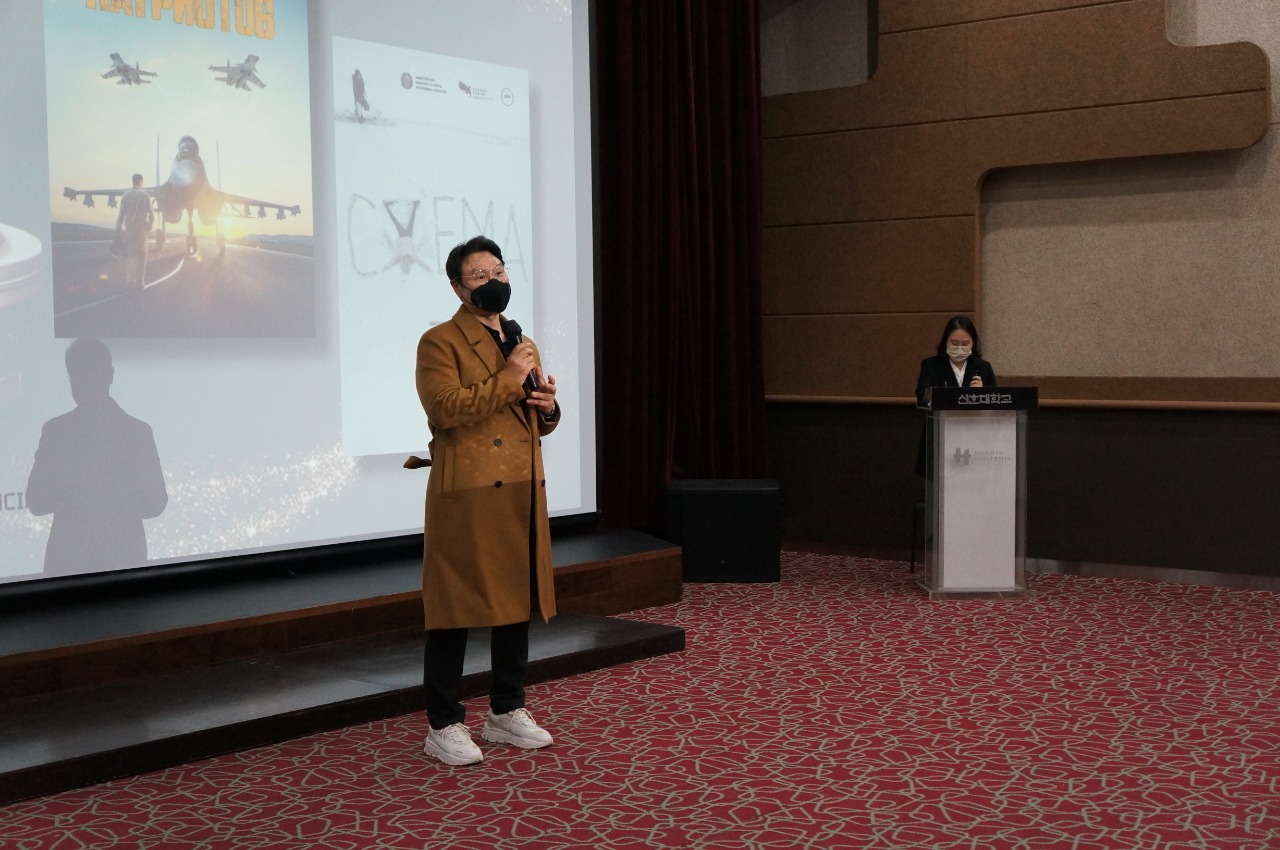 - Kazakhstan and Korea have very extensive and rich ties – both from a historical and cultural point of view, –  Mr. Kang Seo Jung said in his welcoming speech. – And I hope that the Days of Kazakh Cinema, which we are opening today, will be an important step in the development of our cooperation in the field of cinematography.

It is worth noting that one of the most popular faculties of Shinhan University among Korean youth is the Faculty of Arts. Future actors, directors and even pop stars are taught here by stars who have become idols of millions. Therefore, the Memorandum of Cooperation, the signing of which the representatives of the university and the Kazakhcinema have planned for the near future, can be an excellent opportunity not only for the mutual enrichment of the two cultures, but also for the emergence of new exchange programs for students of creative universities of both countries.

Korean viewers were shown two films shot with the support of the State Center for Support of National Cinema. On the first day of the event, was shown the action-thriller “Time of Patriots” directed by Serikbol Utepbergen. The story of patriotism, courage and love was presented to the guests by the creator of the film himself. 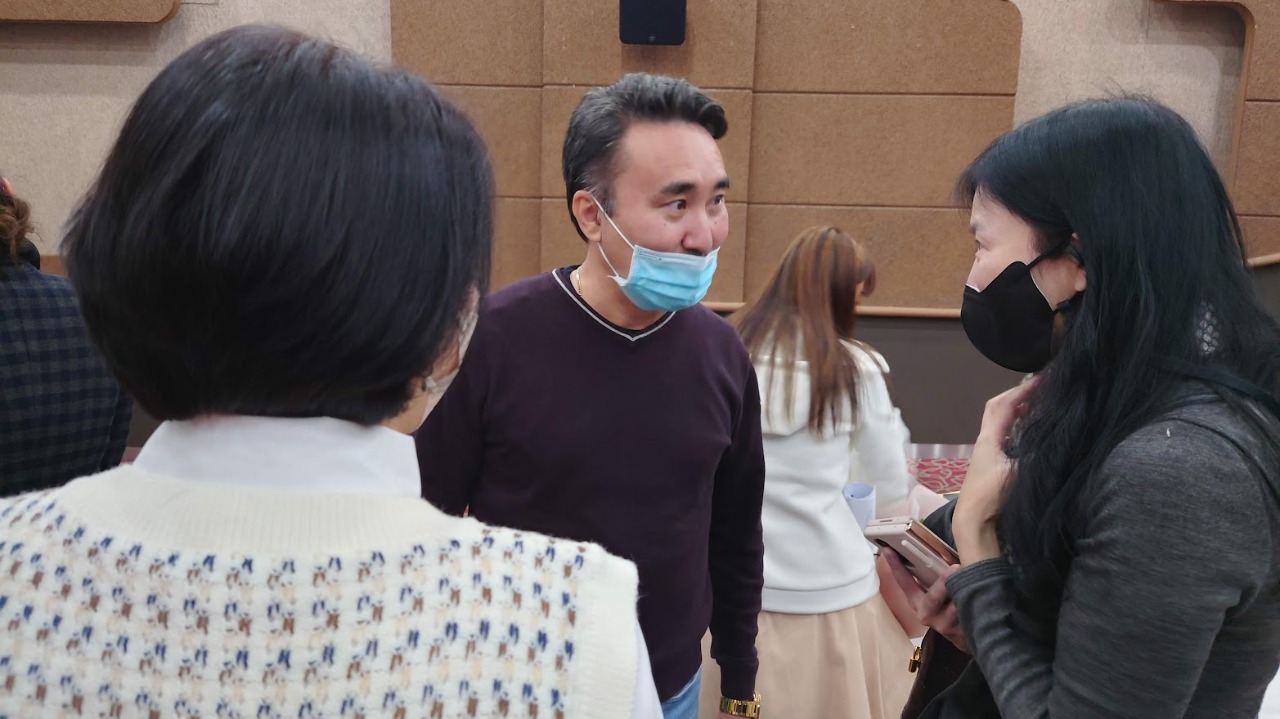 - We initially expected to make a product that meets international standards. A movie that will tell a story that everyone understands, – the director said. – And now I can say: it's very nice when the movie you shot is watched in different countries.

However, both sides enjoyed it – at the end of the film, Serikbol Utepbergen received warm compliments and answered questions from the audience about the details of the creation of the picture. 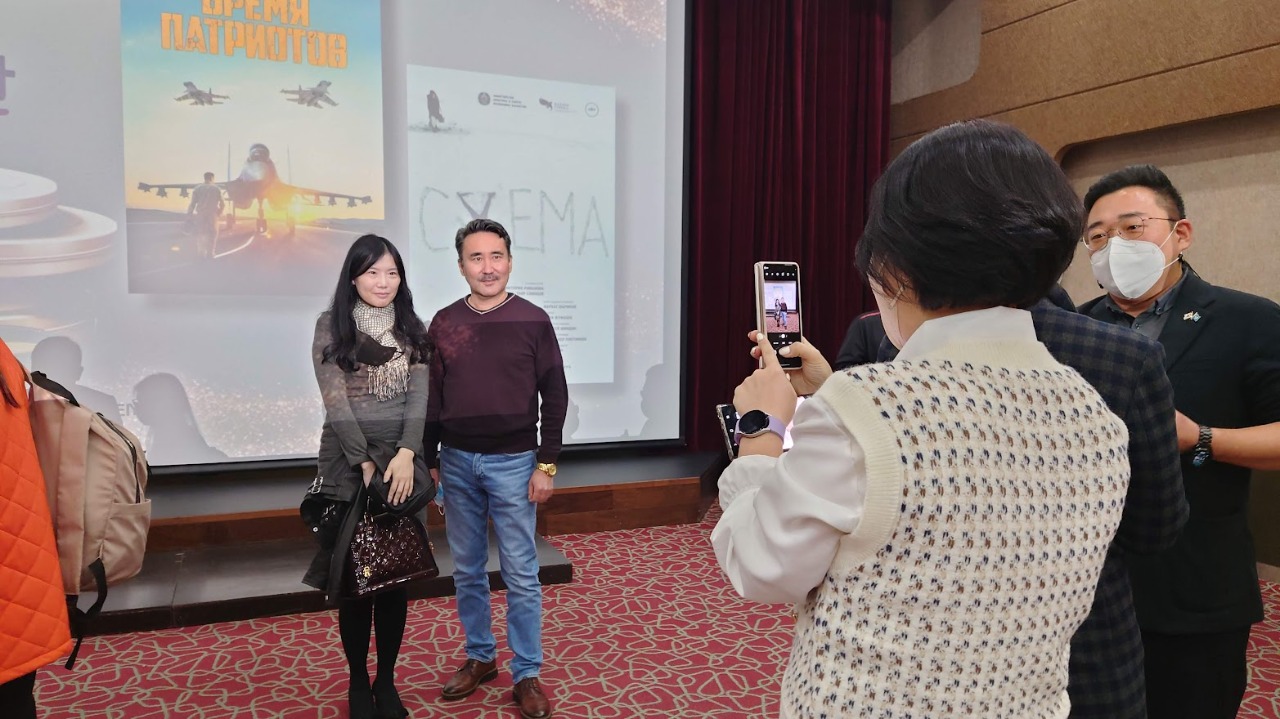 The next day, the guests of the event saw Farhat Sharipov's picture “Scheme”, which won the Grand Prix in the Generation+ section of the 72nd Berlin Film Festival. The topics raised in the film turned out to be relevant for Korean youth as well. 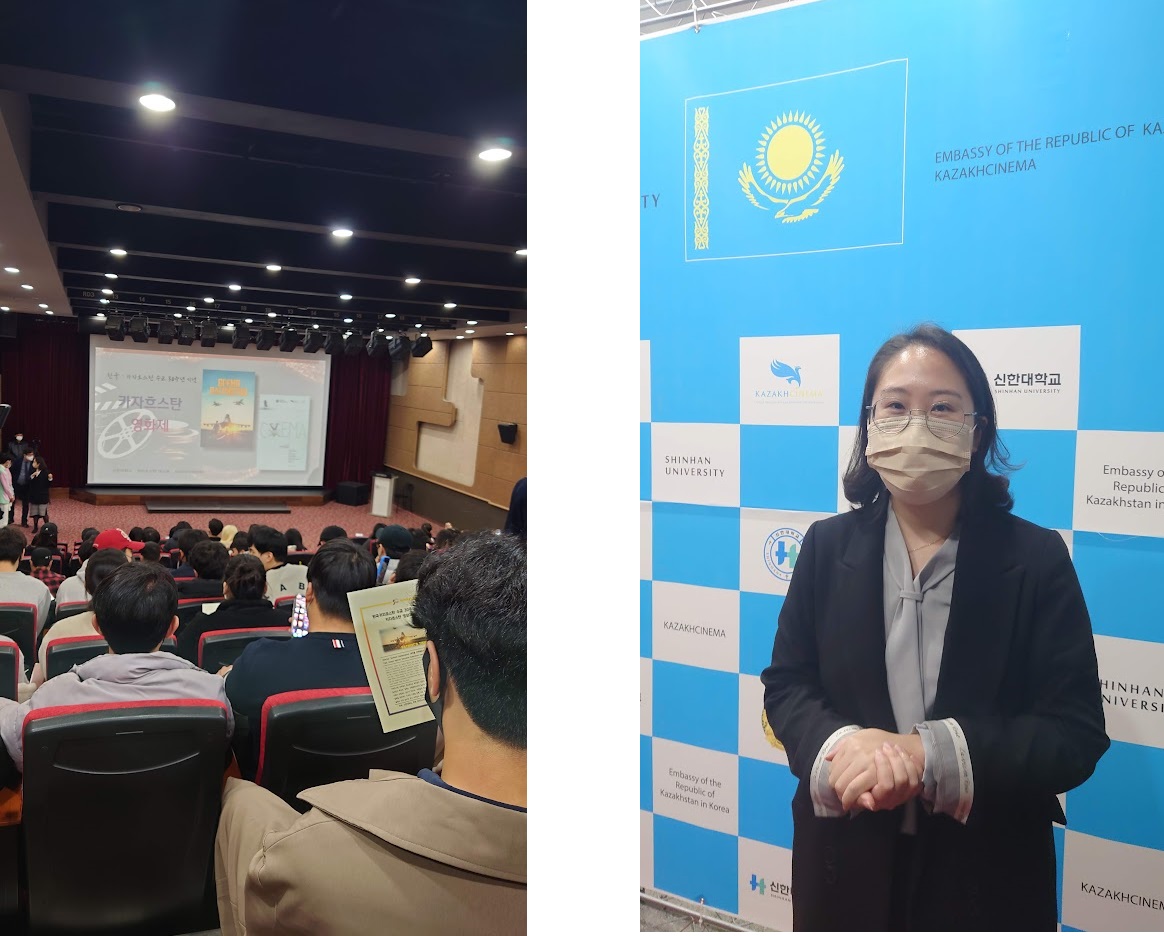 - I would call it a warning film, –Yu Seo Jung, a representative of the Institute for International Cooperation and Development, shared her impression after the session. And at the same time, it is a very useful film that tells about the serious problems that young people are increasingly facing in our country, too. 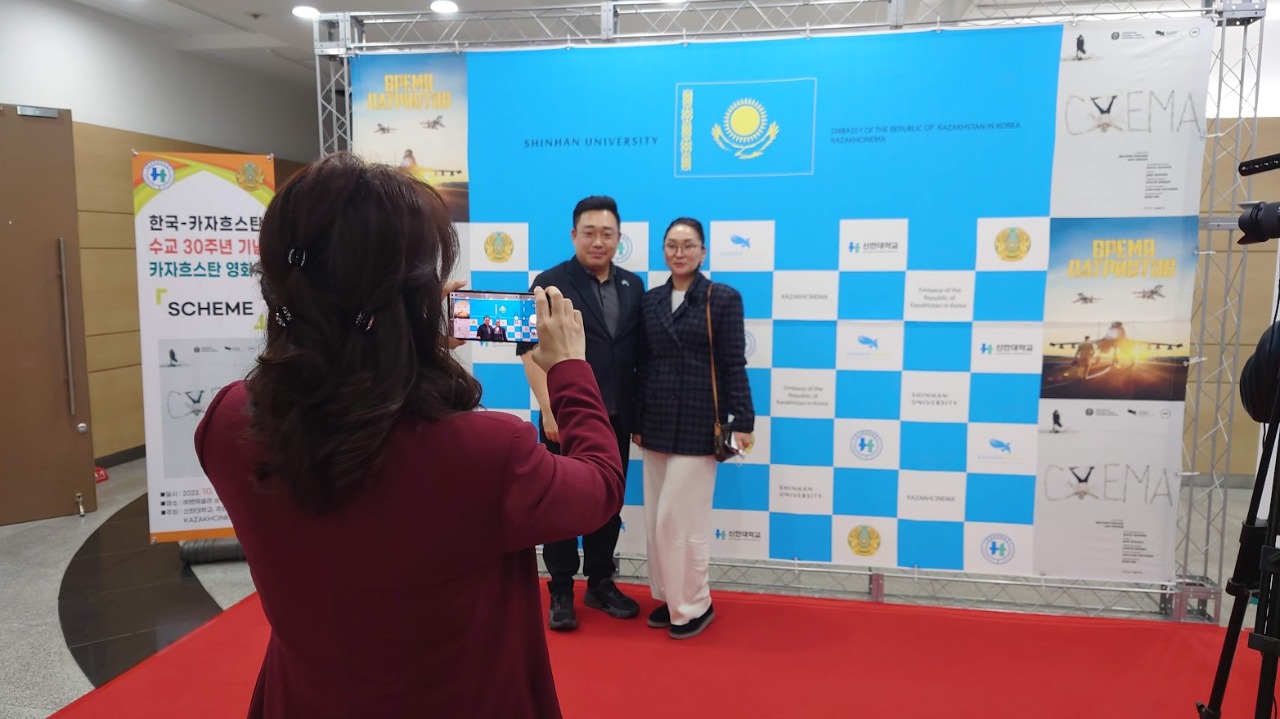