From September 19 to 20, the Days of Kazakh Cinema were held in Germany. The film “Paralympian” directed by Aldiyar Bayrakimov, created with the assistance of the State Center for Support of National Cinema commissioned by the Ministry of Culture and Sports of the Republic of Kazakhstan, was shown on the screens of the most prestigious cinemas in Berlin. 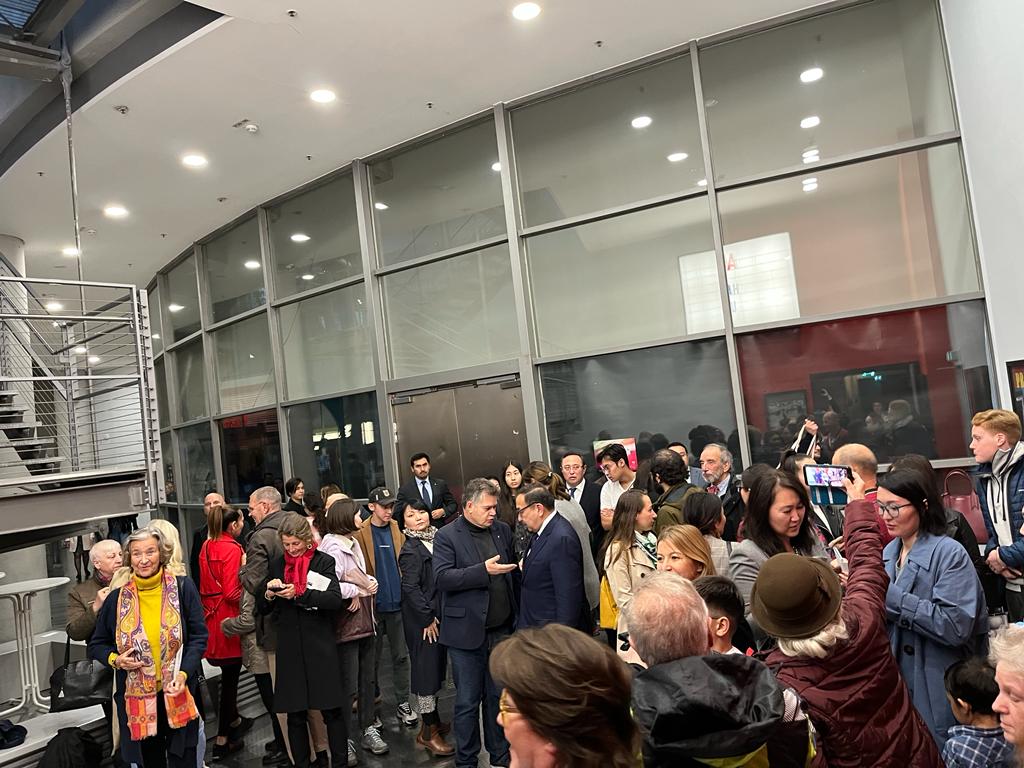 The opening of the Cinema Days and subsequent screenings gathered hundreds of spectators, among whom were film critics, representatives of the diplomatic corps, business circles, residents and guests of Berlin.

The event itself was timed to the 30th Anniversary of the establishment of diplomatic relations between the Republic of Kazakhstan and the Federal Republic of Germany. During his welcoming speech, Ambassador of Kazakhstan to Germany Nurlan Onzhanov noted the importance of creating films on socially significant topics and their wide display. 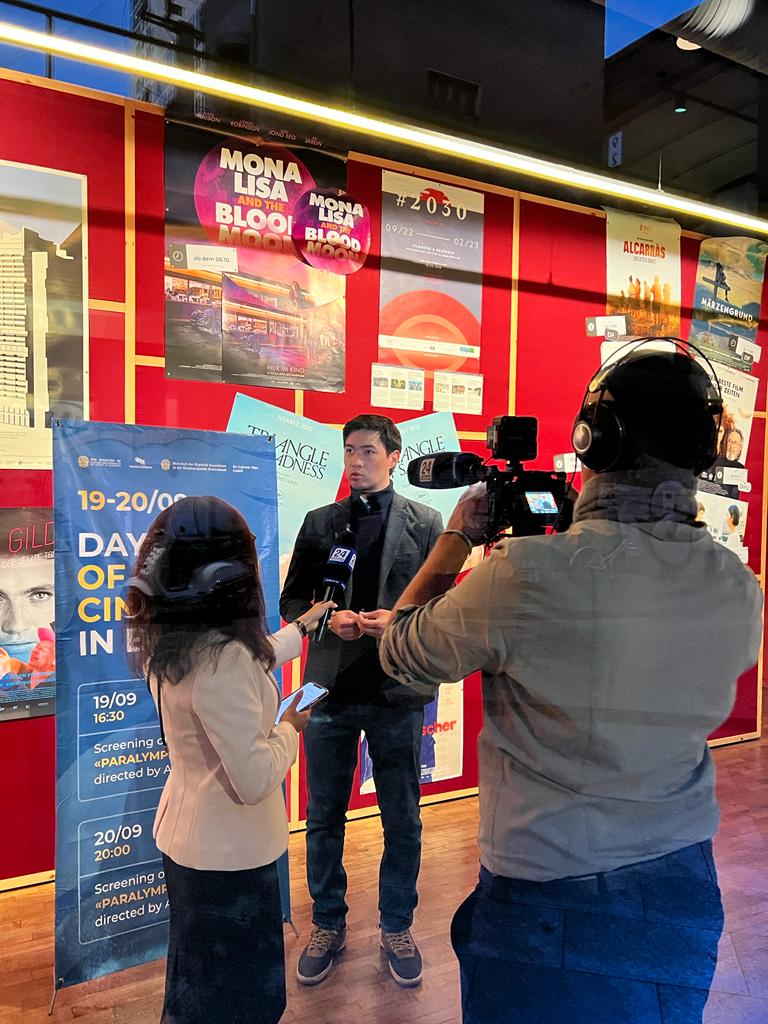 «The film touches on important social issues relevant to many countries of the world. This is a drama that gives courage to fight and makes others think about their attitude to people with special needs», - the Kazakh diplomat noted.

The audience met with standing ovation the picture based on real stories from the lives of our valiant Paralympians, including the first in the history of Kazakhstan, the champion of the Winter Paralympic Games in Pyeongchang, Alexander Kolyadin, who became an example of courage for many people around the world. 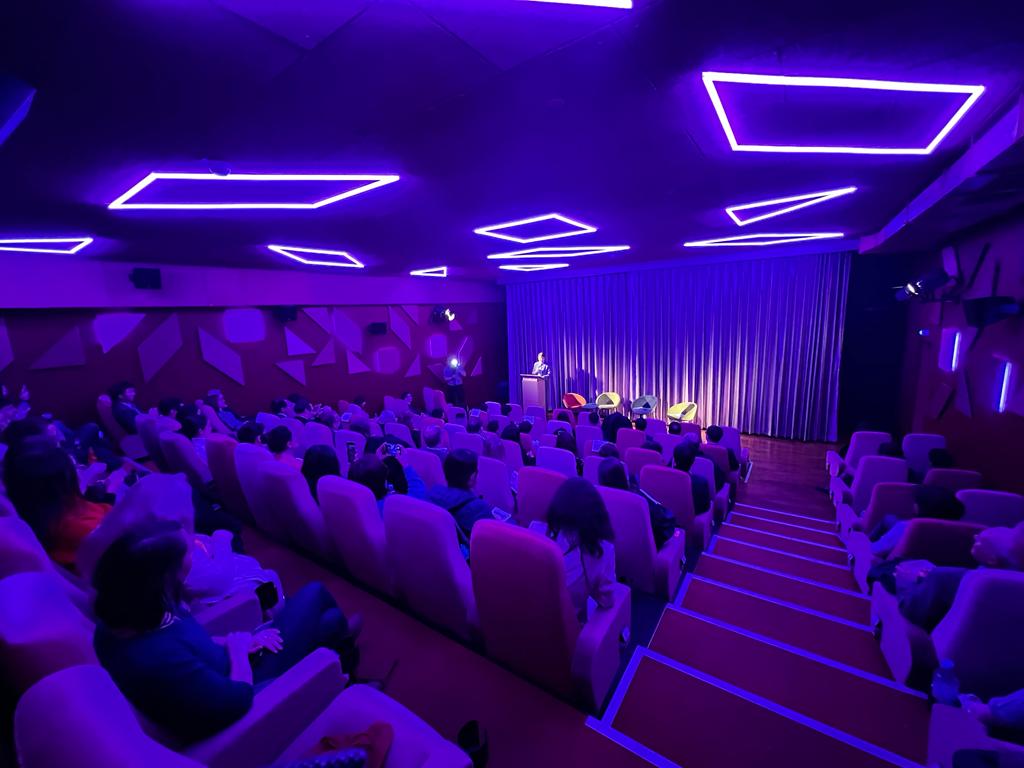 At the press conference, the speakers of which were director Aldiyar Bayrakimov, actor Zhalgas Zhangazin and the Head of the International Department of the Kazakhcinema Assel Yrys, the German public was interested in the motivation of the team when shooting the “Paralympian”, the significance of social films in Kazakhstan, popular genres of cinema. The audience thanked the filmmakers for their work and contribution to the development of socially significant projects.

Active assistance in organizing the Days of Kazakh Cinema was provided by the Embassy of Kazakhstan in Germany together with the Ministry of Foreign Affairs of Germany with the support of the event agency Minz GmbH. 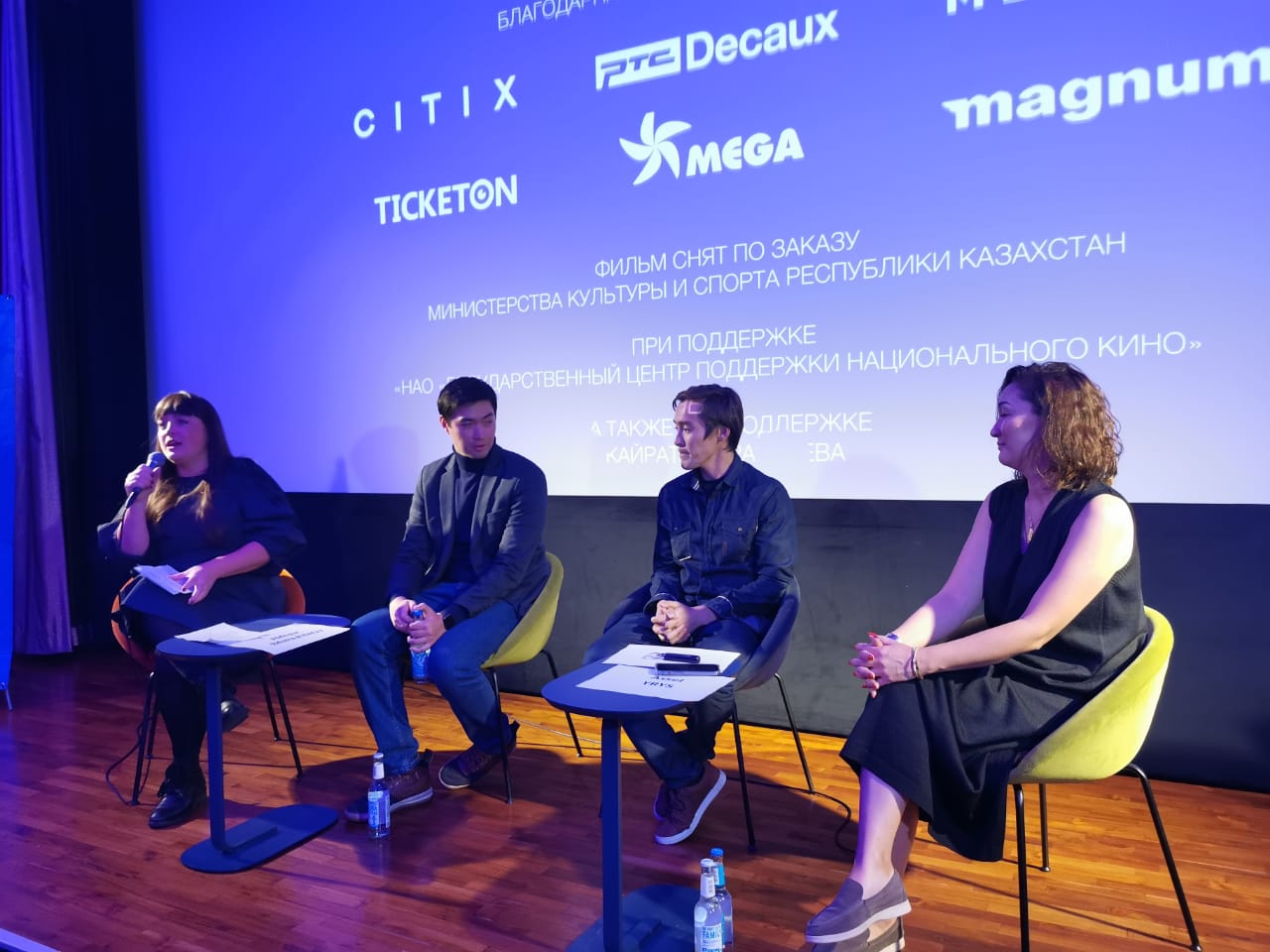