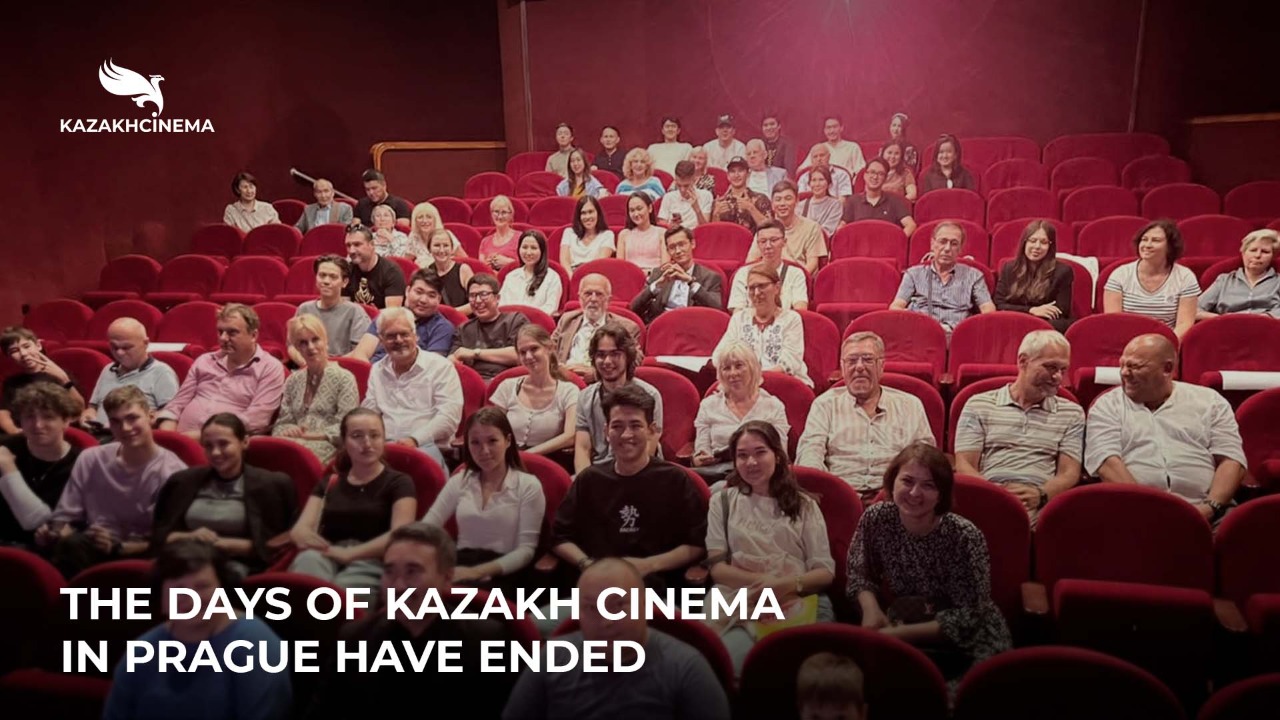 “Of course, an event of this scale with the participation of foreign guests and guests from Kazakhstan has great cultural significance in the life of the two parties and serves to further strengthen the traditional friendship between our countries,” - he said. 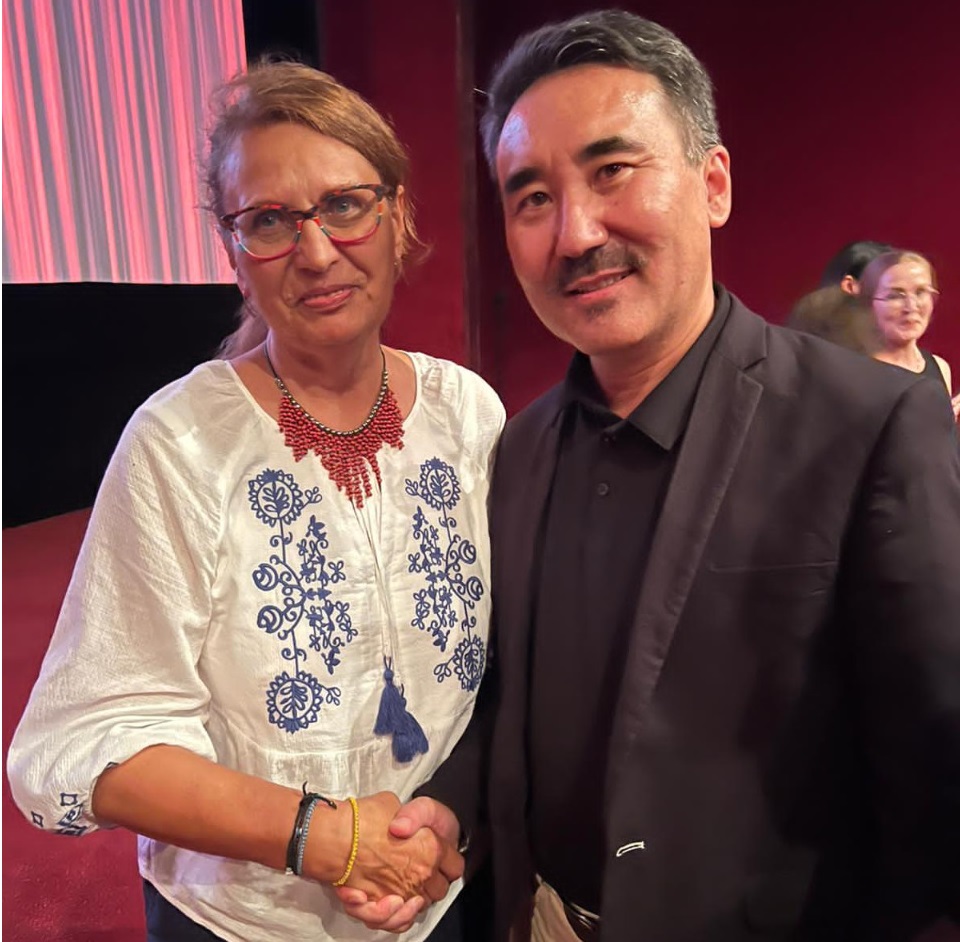 “I am very happy to present my film on Czech soil. At the beginning of the year we had a big premiere in Kazakhstan, the film was distributed in Russia. It is now available on streaming services. My team and I are glad that as many people as possible are watching the film”, - the director said.

He also noted that this is a huge budget project, the filming of which took place in several countries and that this is the first Kazakh blockbuster, where computer graphics made up 40% of the tape.

“For me, as a director, it was a challenge to make a film with so many computer graphics. And I hope you will appreciate our work,” - he stressed. 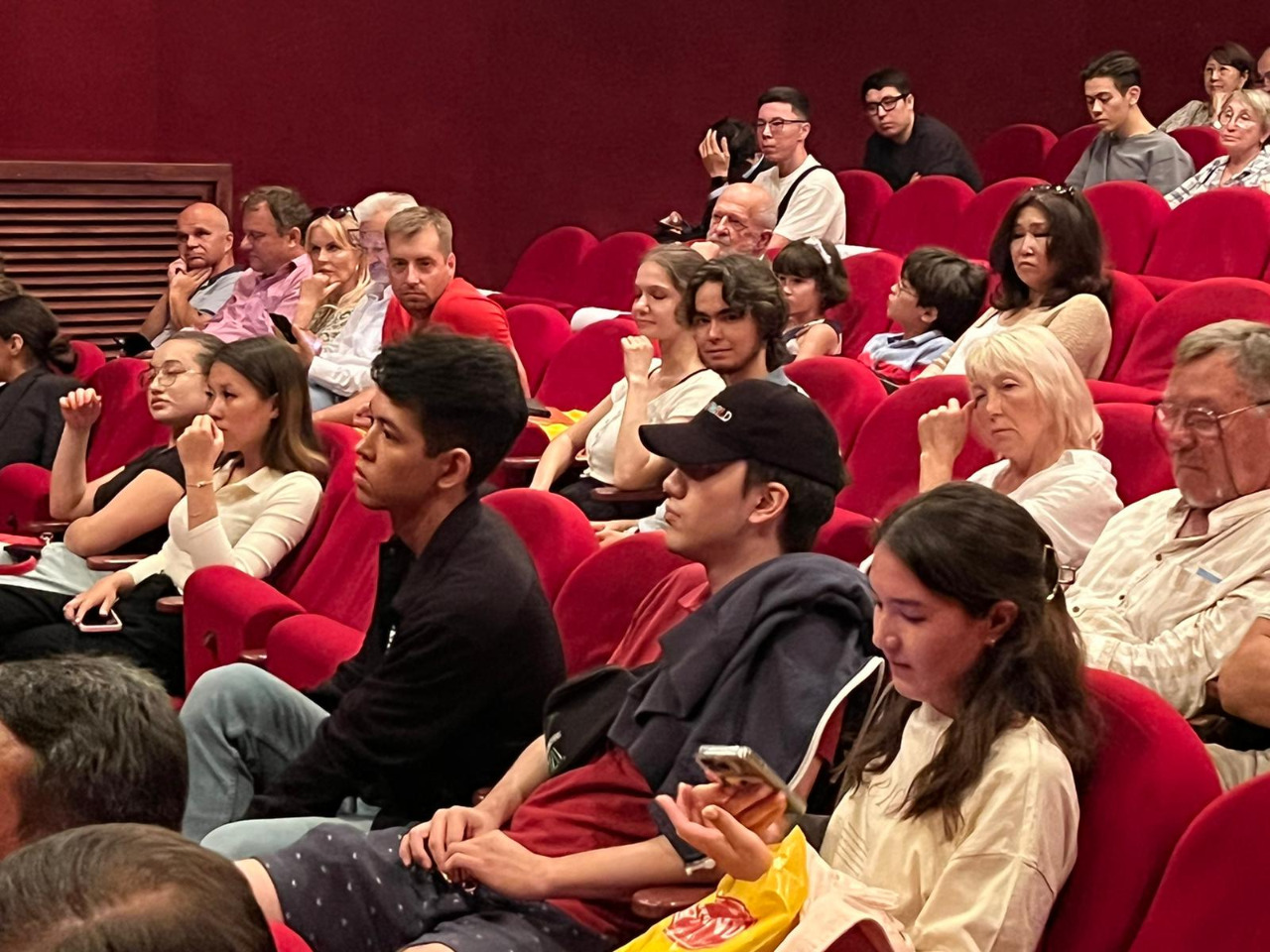 The second feature-length film – “Zere”- became the debut work of director Dauren Kamshibayev. The main roles in the film were played by Adina Bazhan, Sanurzhan Suleimenov, Murat Bisembin, Berik Aitzhanov, Olga Landina, Elzhas Rahim and others, and the filming took place near the Lake Balkhash, on the fishing island of Taisoygan, located against the background of the Moyinkum sands. 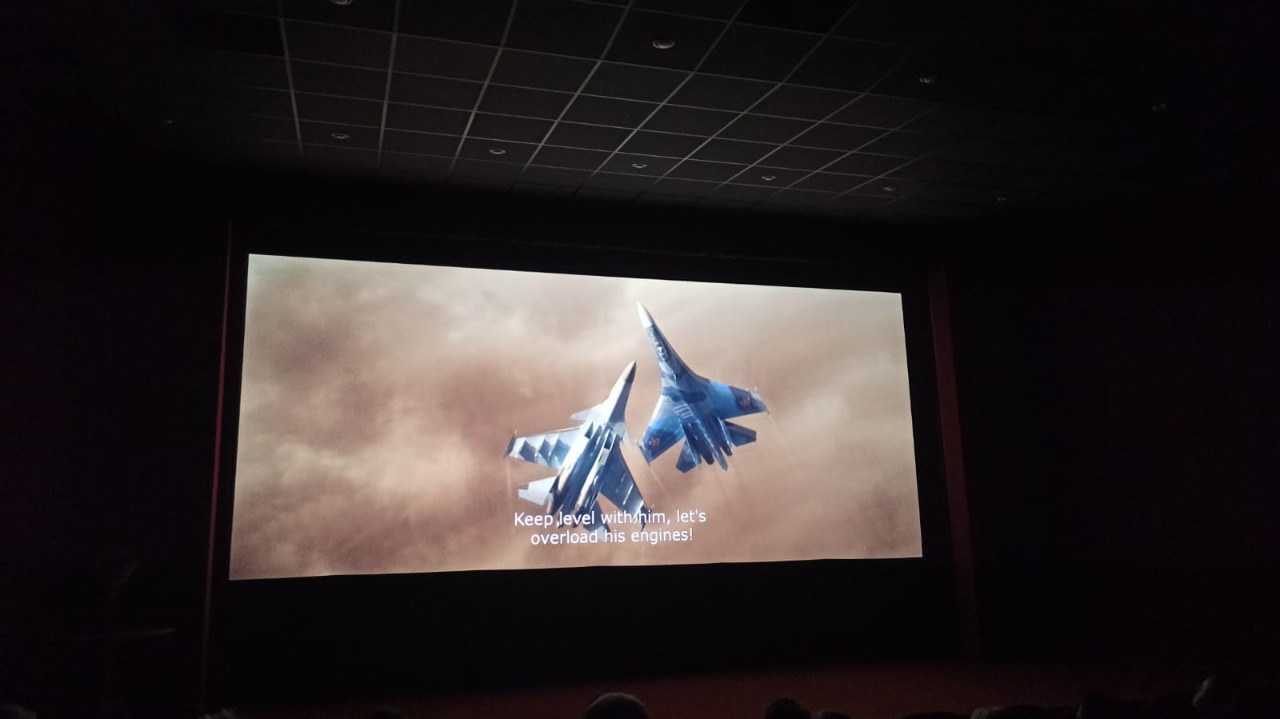 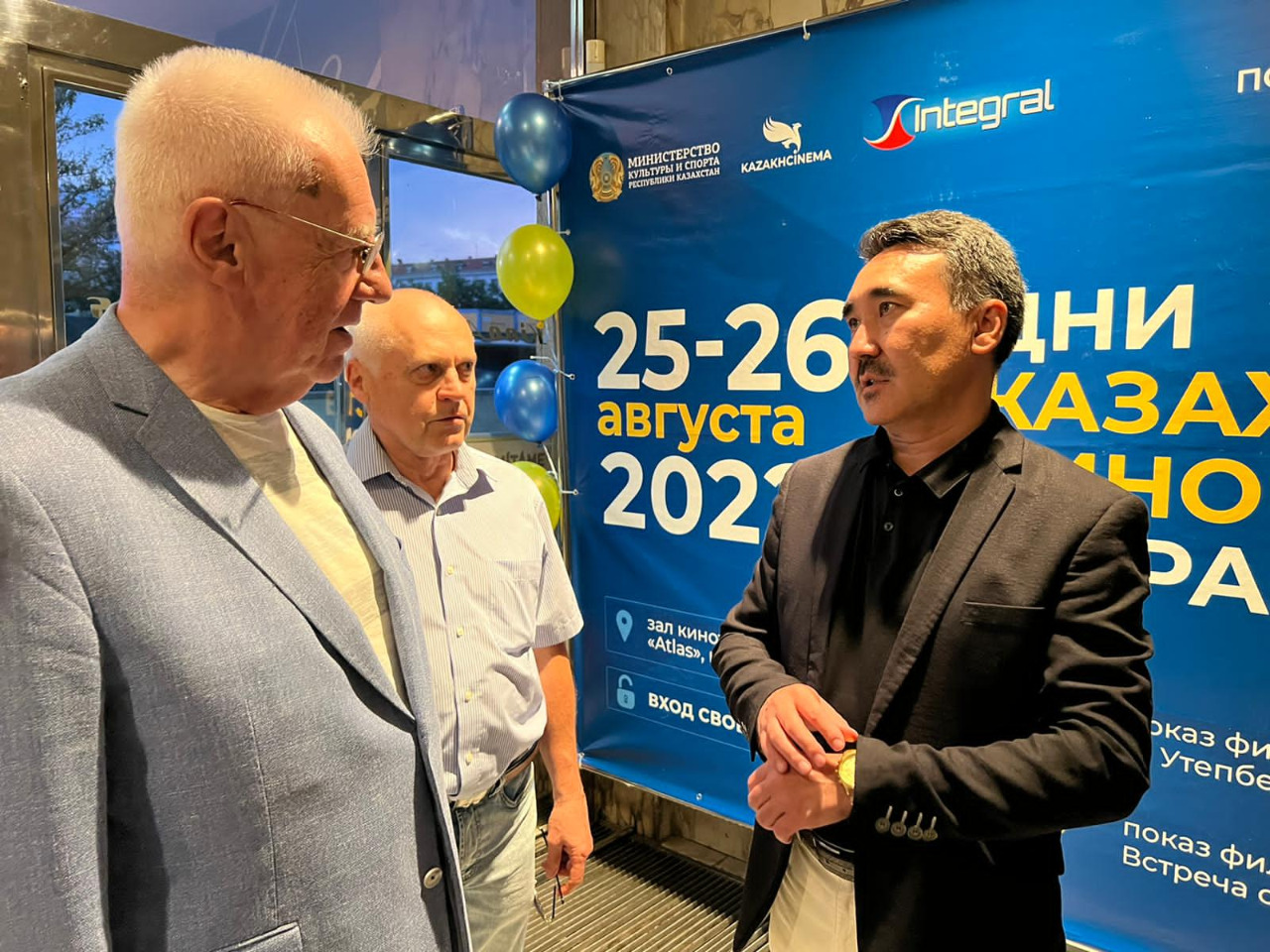