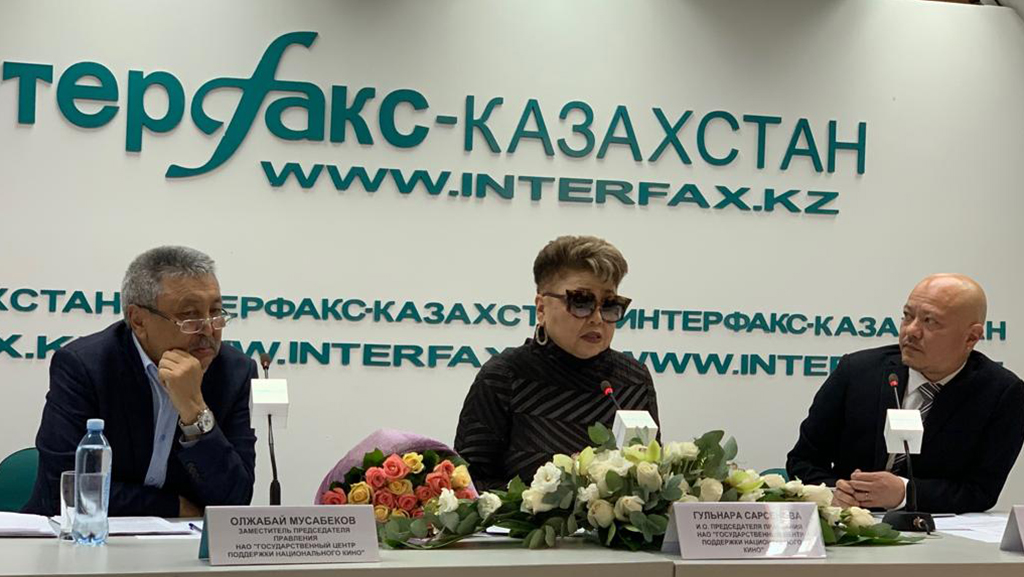 On  September, 12 - the Day of Kazakh Cinema “State Center for Support of National Cinema” held a press-conference in Almaty. 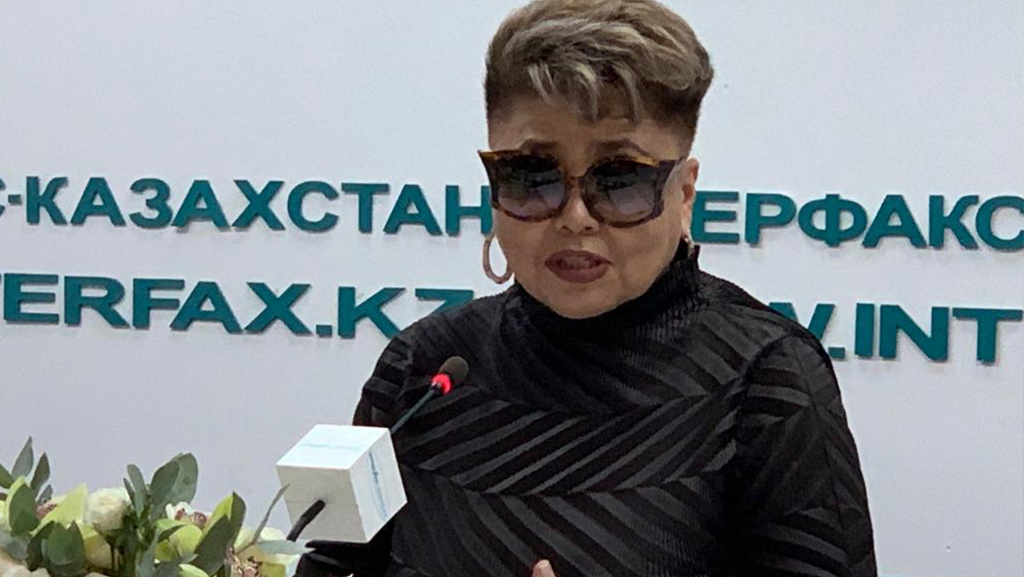 The leadership of the Center aimed at establishing relations between the state and the film industry informed of the support to be given to national filmmakers and producers, international promotion of Kazakh films and the ways of bringing Kazakh film industry to a new level. 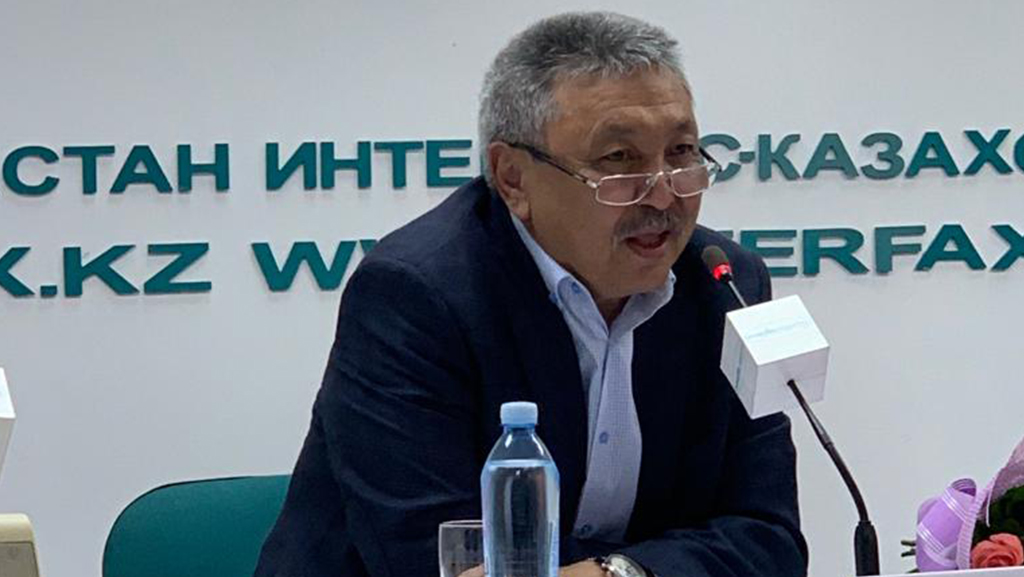 Speaking about today’s film industry, Acting Chairman of Board Gulnara Sarsenova noted that at present time 320 cinemas operate in Kazakhstan; box office of all promoted films in 2018 amounts to KZT 19 billion; 44 Kazakh films were released in 2018, which is twice as much as it was in 2017. But only 20 percent of them have been supported by the Government and State Center is to change this in the near future. 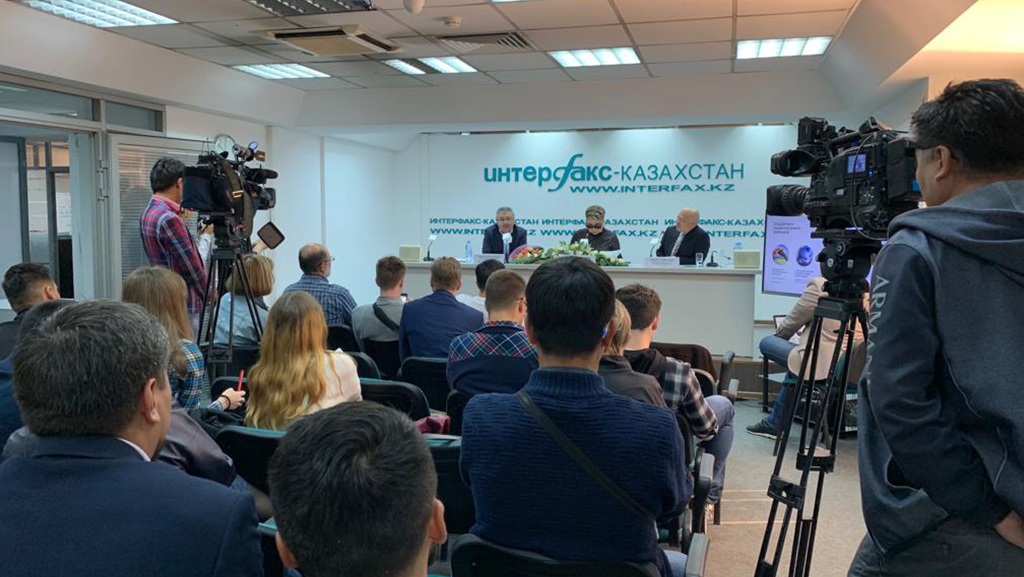 "I would like to say that with our population of more than 18 million people, in order to get some profit or reimbursement of costs in the film production a film should cost not more than 200 thousand dollars. This is a very small budget in the framework of global market... National films representing Kazakhstan must be shot with more considerable amount of money. State policy provides for the possibility of financing projects that will represent Kazakhstan at its best, showing the potential of our country," Gulnara Sarsenova said. 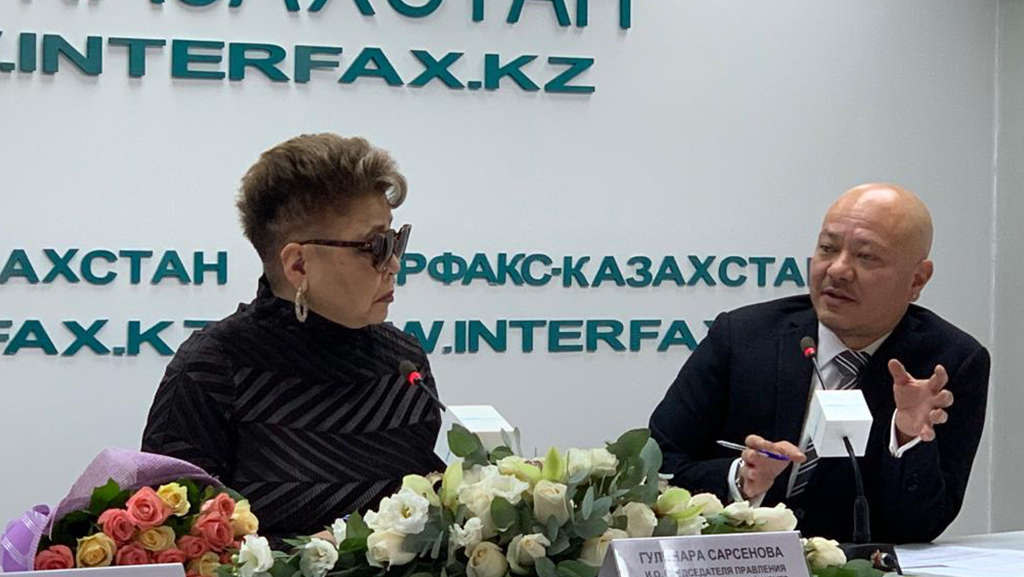 She underlined the necessity of single information system as well as automated counting system in cinemas for proper analysis of film market in Kazakhstan.

“In all countries - neighboring Russia, Georgia, Ukraine - such systems have been installed long ago. And the mission of State Center is to try to implement this system in all cinemas throughout the country . As we see overall situation, we will be able to properly regulate the market", Gulnara Sarsenova said.

Speakers pointed out that partnership with foreign companies will also be mutually beneficial. Kazakhstan is taking into account international experience on film production incentives. There is a list of foreign production companies to shoot in Kazakhstan who are excited to have such amazing locations and hospitality of the people.

"In early June, we held our first competition. A lot of applications were submitted, the Selection Committee recommended a number of films, which were discussed, watched, approved and submitted to the Interagency Commission. Today, 18 films of different genres - art films, commercial films, historical films and debuts have been approved ", Olzhabai Musabekov said.