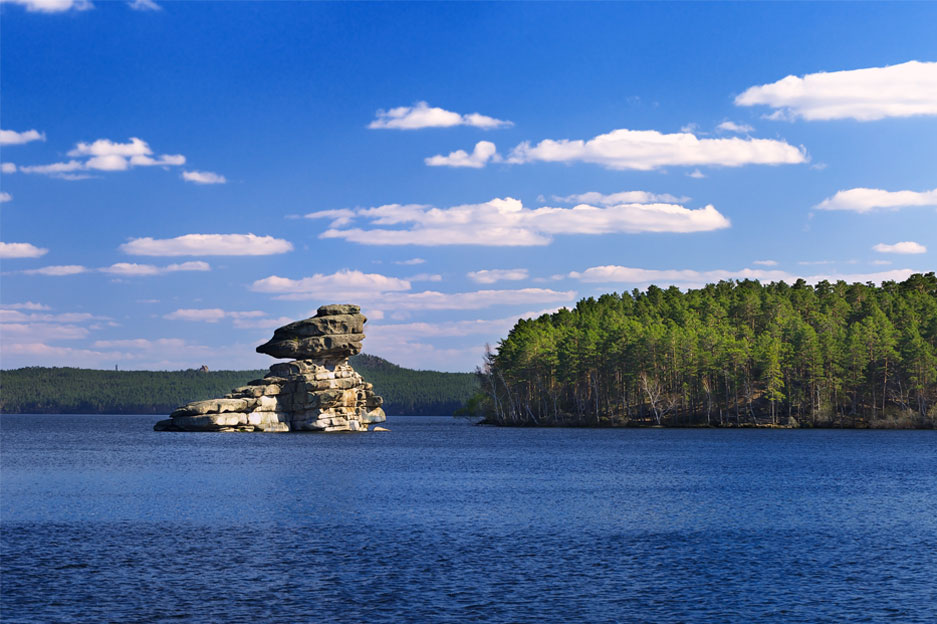 It is impossible to imagine a modern film industry without large-scale projects with extensive geography and a constant change of locations. Thousands of filmmakers around the world are looking for unique locations to make their boldest ideas come true. However, searches are not limited to landscapes. Each producer is looking for the most favorable conditions for filming that can be provided in a particular country. One of the key tools to attract a foreign film project worldwide is a rebate system.

Perhaps the most popular and clear synonym for the word “rebate” can be “cashback”. It is a loyalty program used by banks, Internet services, popular establishments, etc., when the money spent is partially refunded to your account.

With the rebate system, in fact, it is the same thing. Theoretically, you are a Hollywood producer and you need to shoot an expensive action scene in a European capital. And, in addition to choosing the right exterior, you need to find out government of which country is ready to provide you with the most favorable conditions for return of the spent funds.

Thus, for example, at the turn of the 1990s and 2000s, the countries of Eastern Europe became popular directions for major studios. In particular, Prague and other Czech cities in various movies "represented" Paris, Berlin, Rome and Vienna. All this happened due to the fact that local authorities provided a flexible and financially attractive rebate system.

With appearance of the Cinematography Law in Kazakhstan, the State Center for National Cinema Support has carried out unprecedented work on mechanism of rebates, tax benefits and preferences for foreign film companies.

How will it work?

Subsidy conditions are available and open to any foreign companies:

4) Up to 30% of the cost of goods, services and works related to production of a film in Kazakhstan can be refunded to an investor.

What does this mean for Kazakhstan?

In addition to obvious financial inflows that will come into the country from a budget of foreign film projects, the country gains a number of advantages, including material ones.

2) Education. Each filmmaker in Kazakhstan will gain priceless experience of work with an international project, which will subsequently help him become a world-class specialist.

3) Film tourism. One of the most recent and interesting directions in the travel industry. Experience of New Zealand, which is now a home to the Lord of the Rings and The Hobbit franchises, can rightfully be considered a case study of a significant economic growth of the country through film tourism.

But perhaps the most inspiring example is Iceland, where several key episodes of HBO’s project “Game of Thrones” were filmed. Due to an inrush of tourists who dreamed to see for themselves the location where the most popular series of our time was filmed, the country's economy was able to climb out of the 2009 financial crisis.

What has already been done?

Simultaneously, five regional film commissions have been established (the first of them has already been launched in Almaty) with a main task to assist film crews in a particular region at municipal and regional levels.

A number of major production companies from Russia, India, France and China have shown interest in production of their films and TV shows in Kazakhstan.