One of the most important events in the activities of the National Cinema Center at the Berlin Film Festival was the presentation of the “Kazakh Cinema. Your New Shooting Destination: Kazakhstan” within the framework of the special program of the European Film Market Landmark. 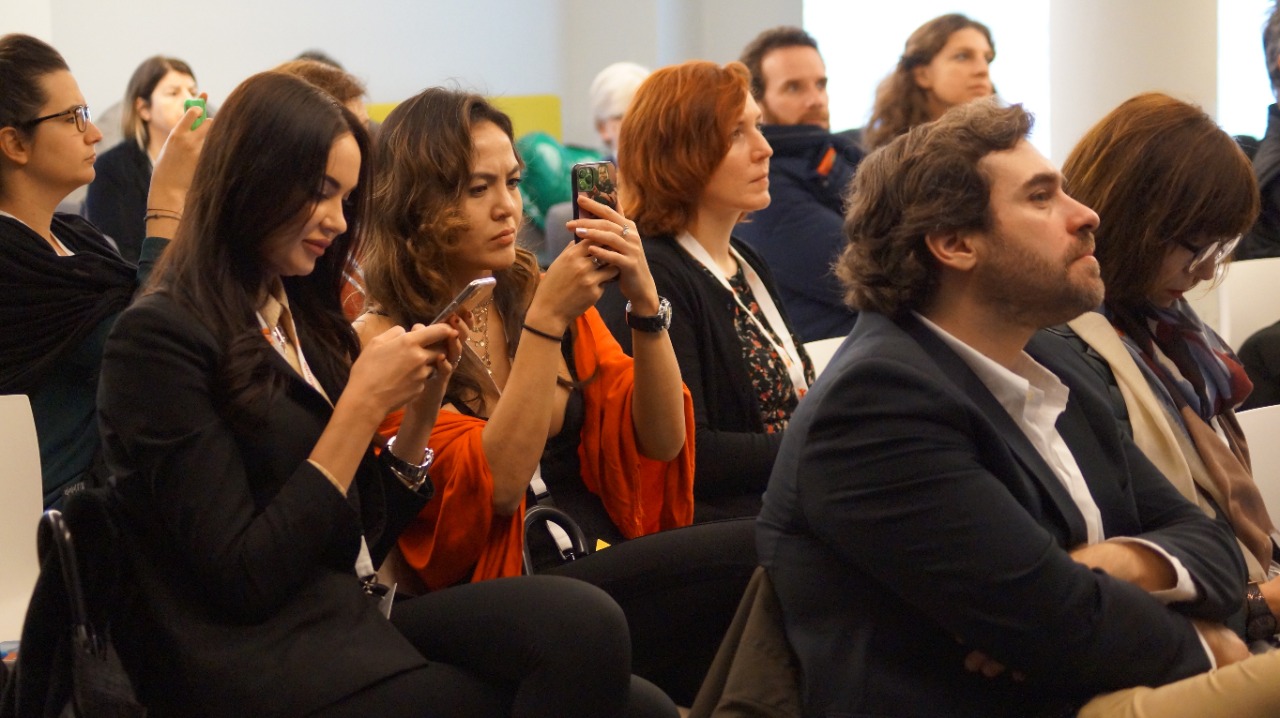 Anna Kachko, curator of the international area of work of SCSNC NPJSC, spoke about the Cinema Center created in 2019, about changes at the legislative level in the film industry of Kazakhstan, and the opportunities that Kazakhstan can provide for international film projects. As part of the presentation, a vivid video was shown with locations of Kazakhstan, which caused great interest among the audience. 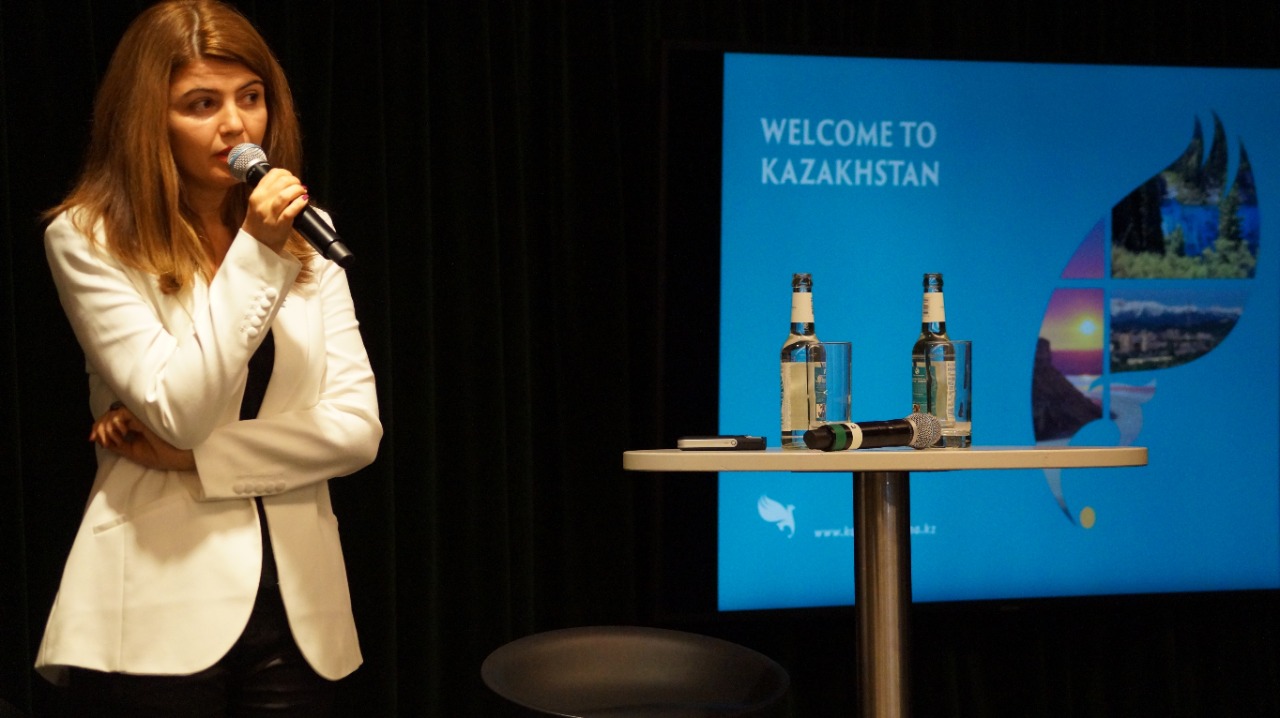 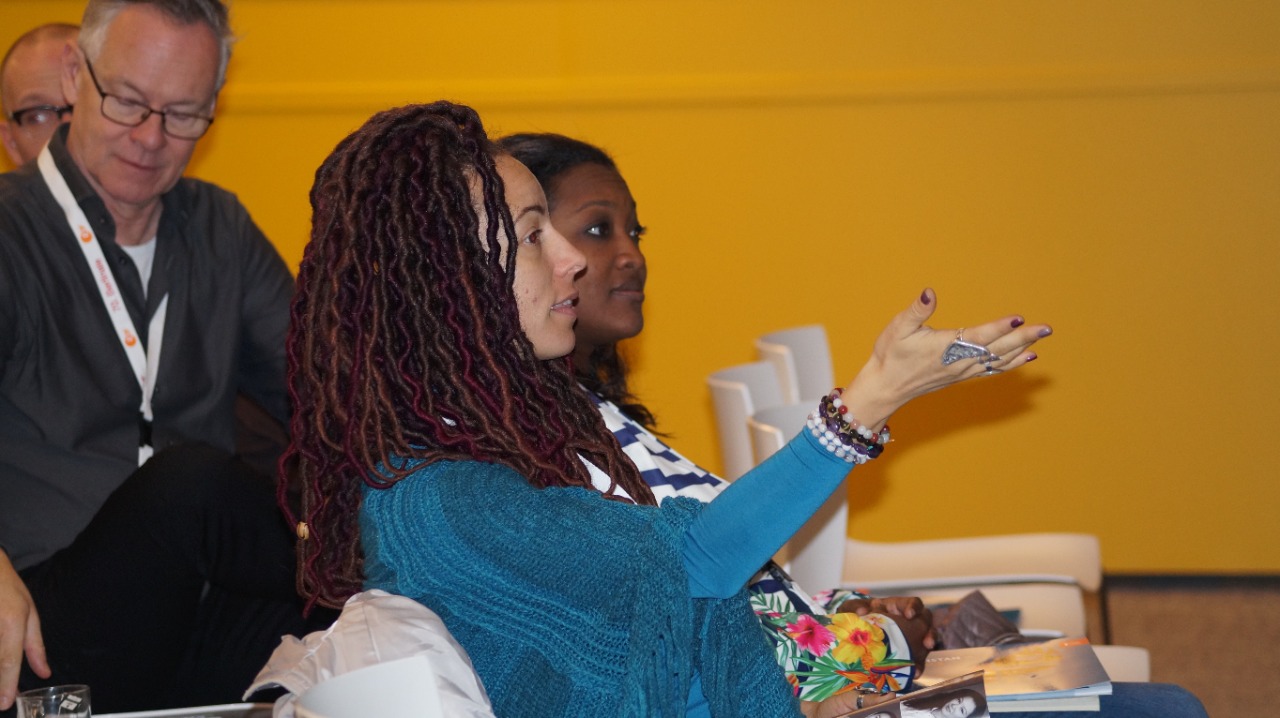 The participants of this business platform were foreign filmmakers, representatives of film commissions, as well as producers from France, Germany, Austria, and the USA, interested in filming in Kazakhstan. 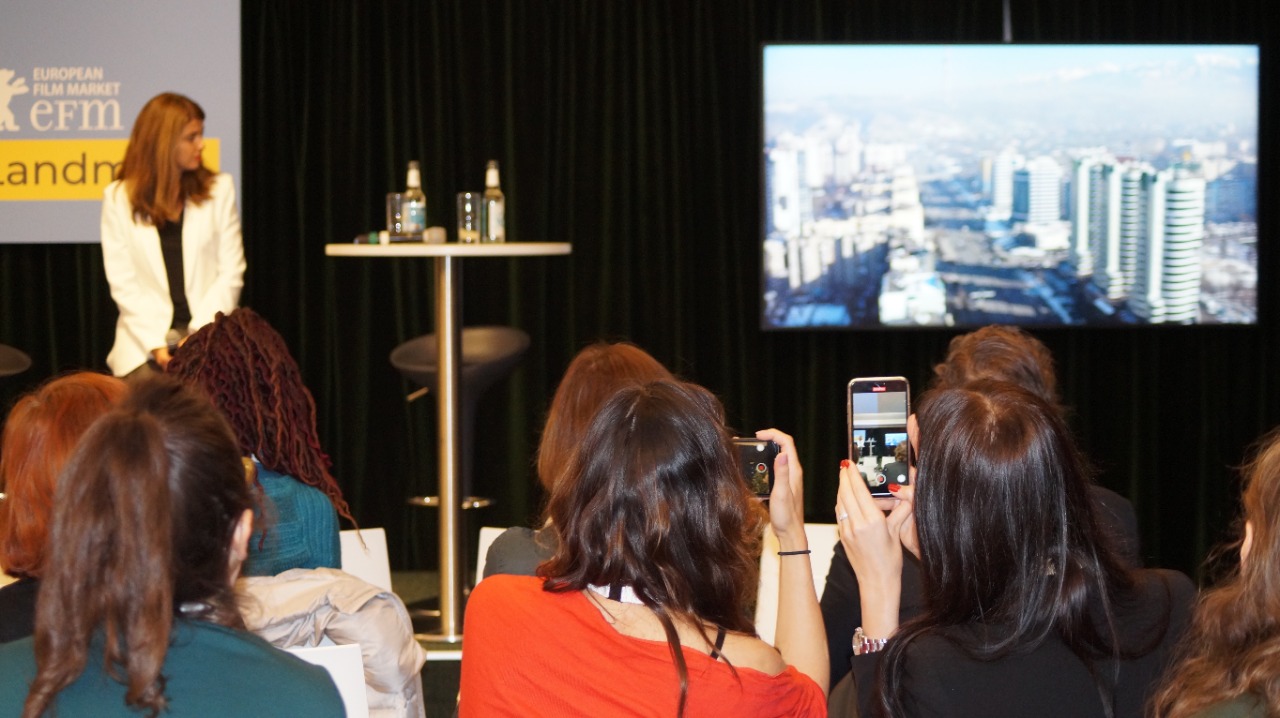 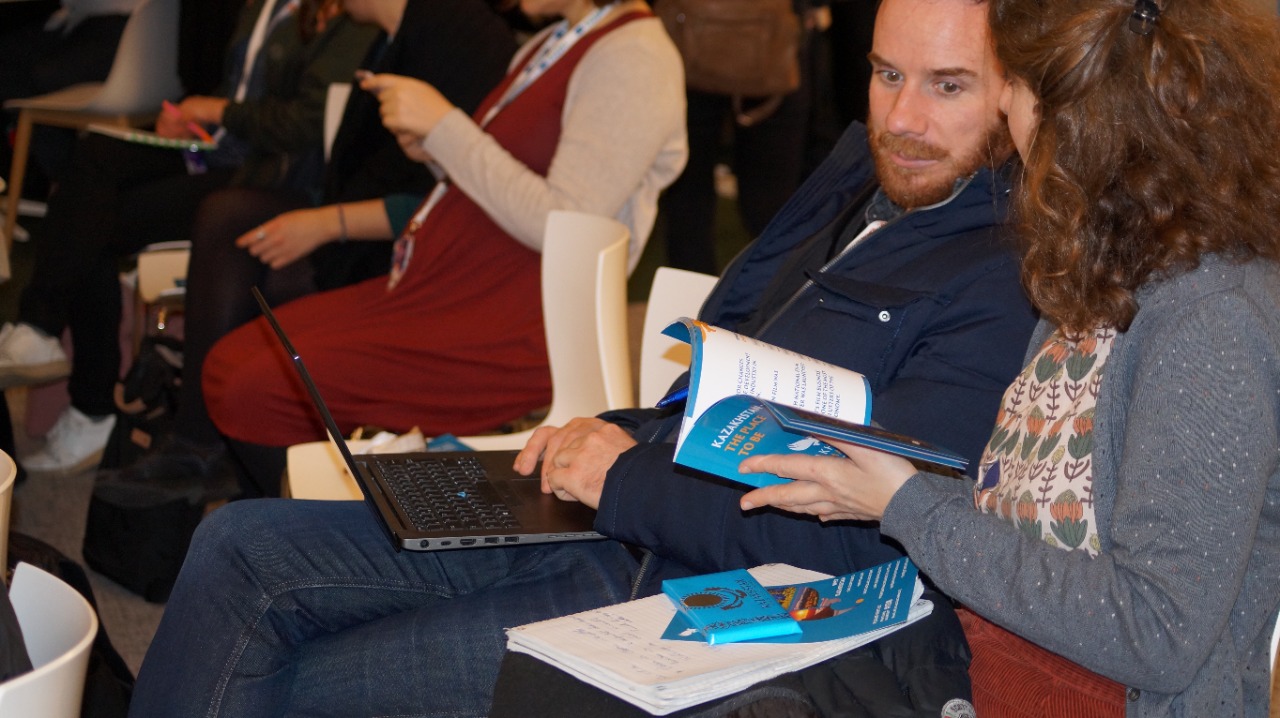 After the presentation, representatives of Kazakh Cinema held more than thirty meetings with European and American producers in a specially designated area for negotiations, thanks to which joint film projects can be held in the near future. 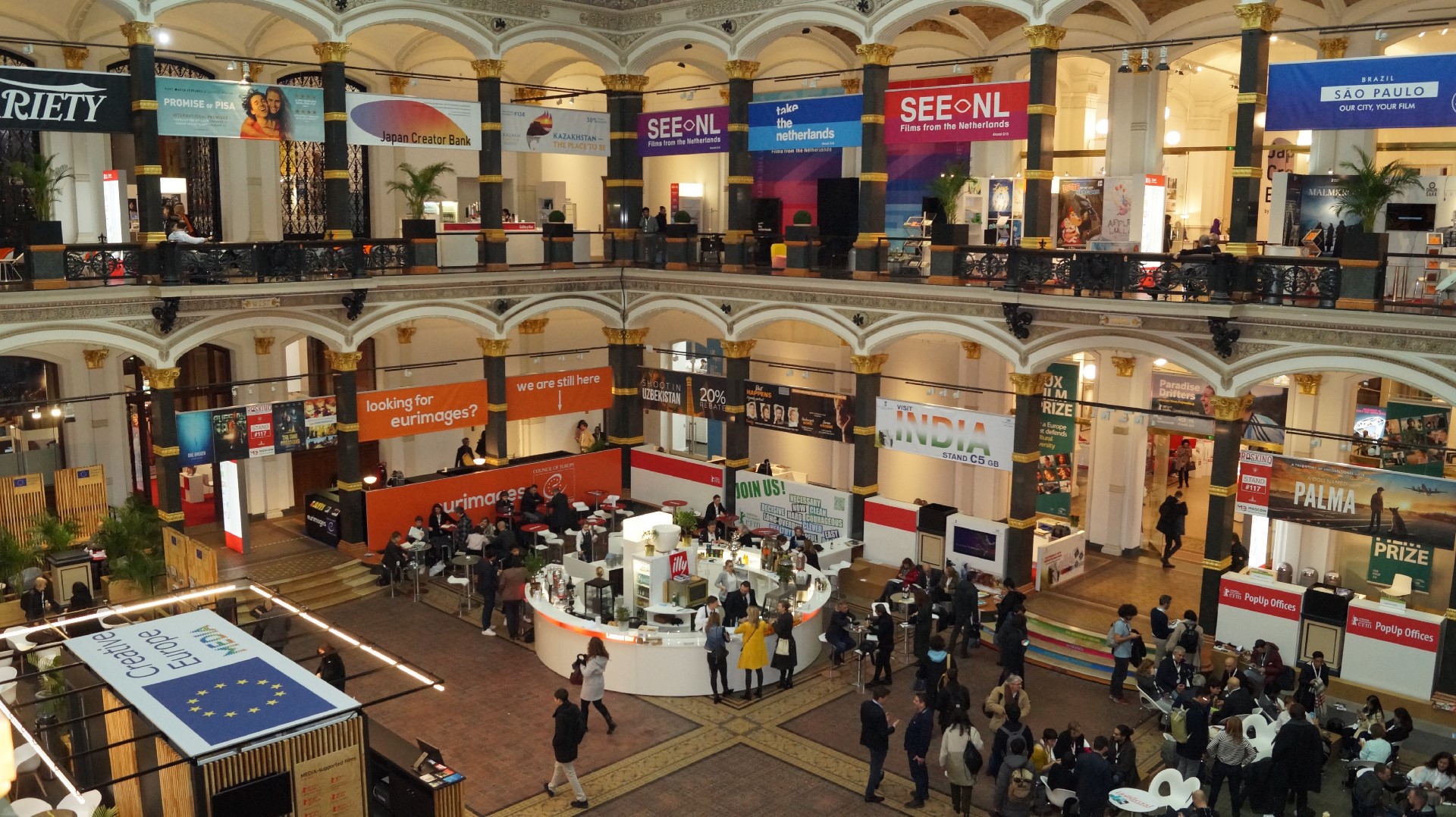 EFM Landmark is an initiative of the European Film Market, together with European film commissions network (EUFCN). The platform, which is being held for the first time this year, is focused on branding of interesting locations, opportunities for joint production and financing of international film projects.

EFM Landmark brings together the key elements that are needed to select the right locations for creating motion pictures. The platform covers the advantages of various countries, provides an overview of the infrastructure and current financing schemes (including tax breaks and cash discounts) to support joint production. 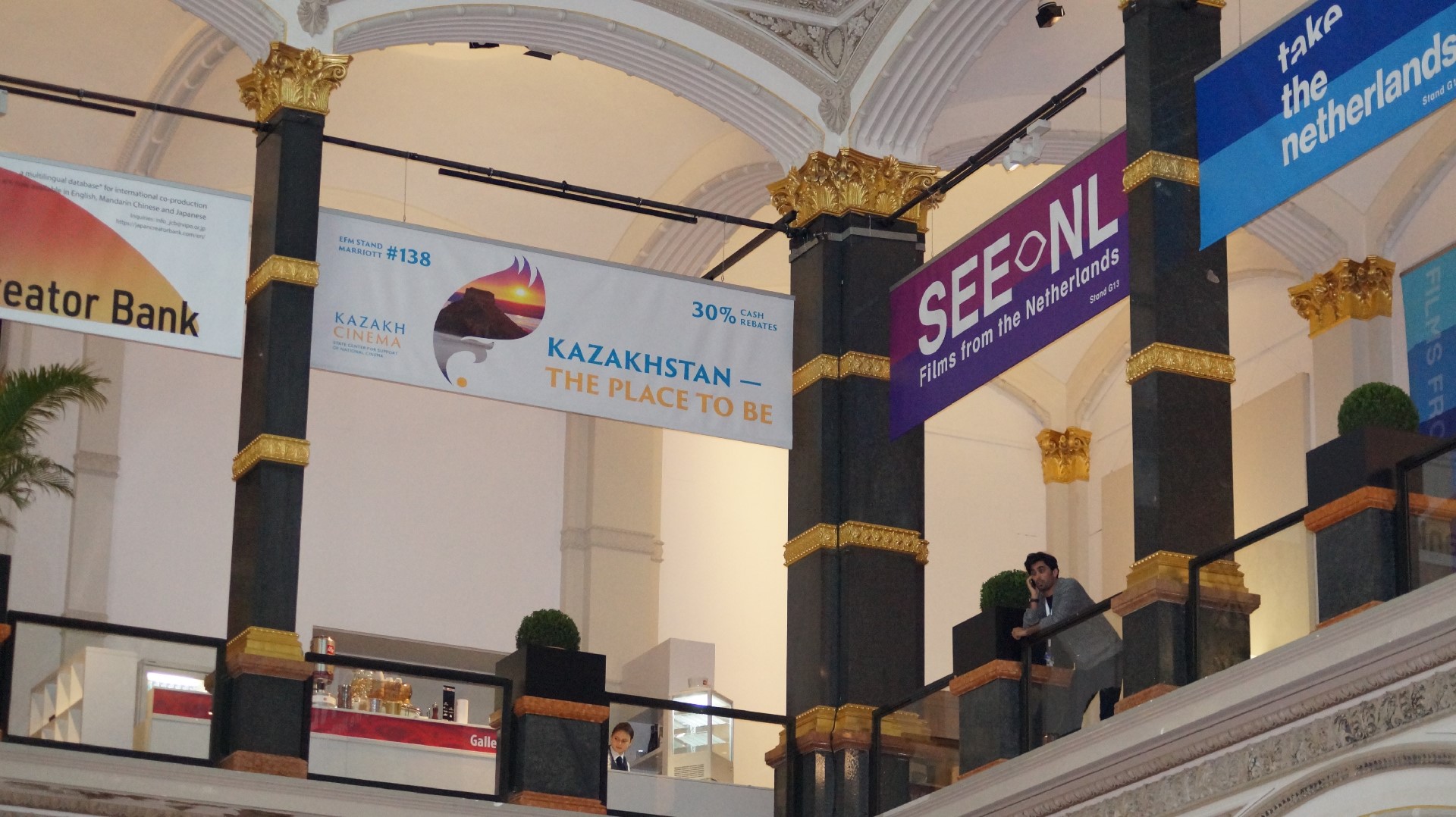 The focus on this aspect of cinematography arose not by chance. The fact is that today the largest film production companies in the world are searching for new territories and a location for filming their projects.

Kazakhstan has become a kind of frontman for a two-day event; therefore, it has received expanded advertising and marketing opportunities within the framework of EFM Landmark. 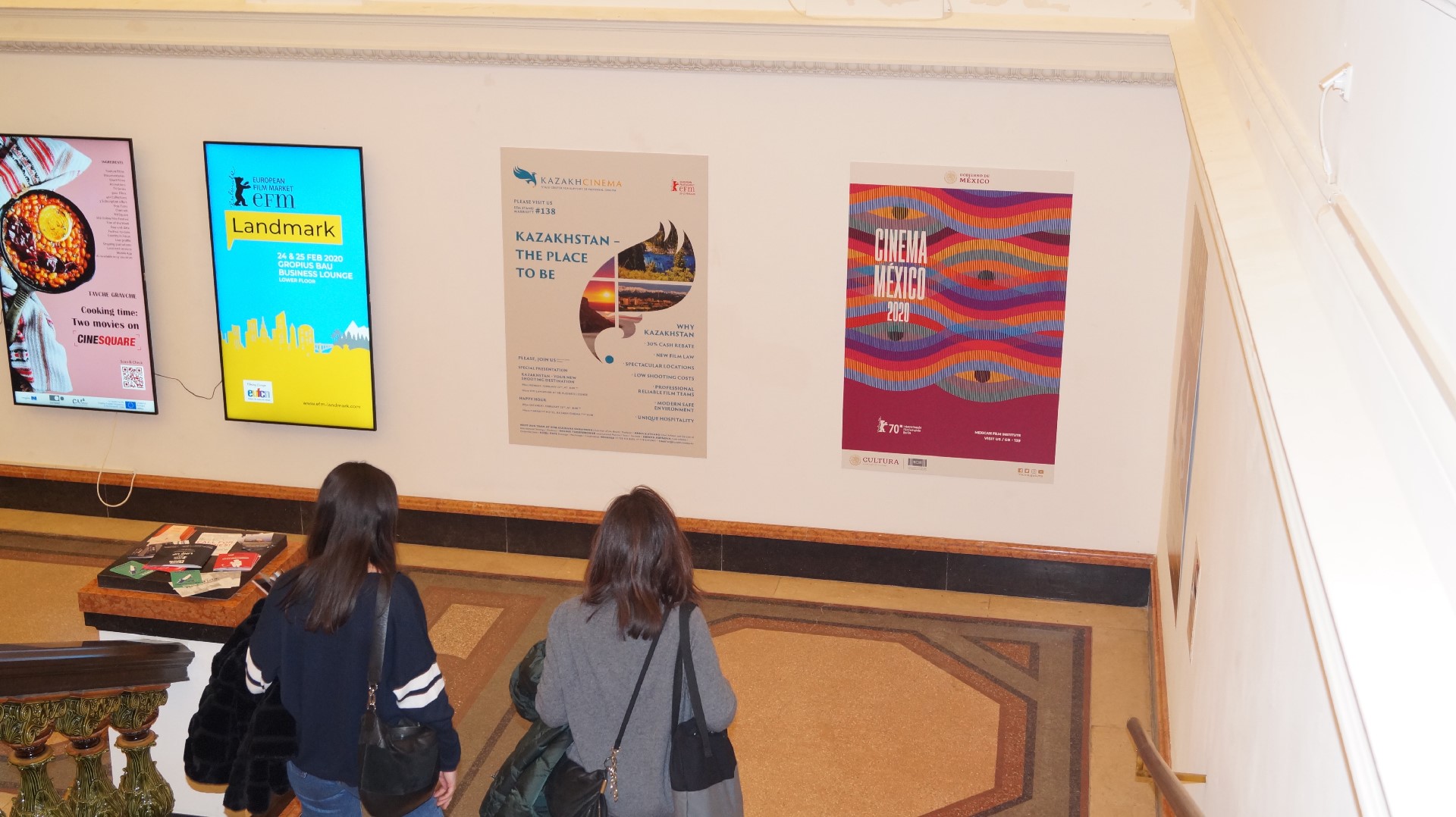 The presentation itself was preceded by a large-scale advertising campaign launched by Kazakh Cinema. The Kazakhstan delegation chose the bold and catchy “Kazakhstan - the place to be” as its slogan for the implementation of the country’s advancement. 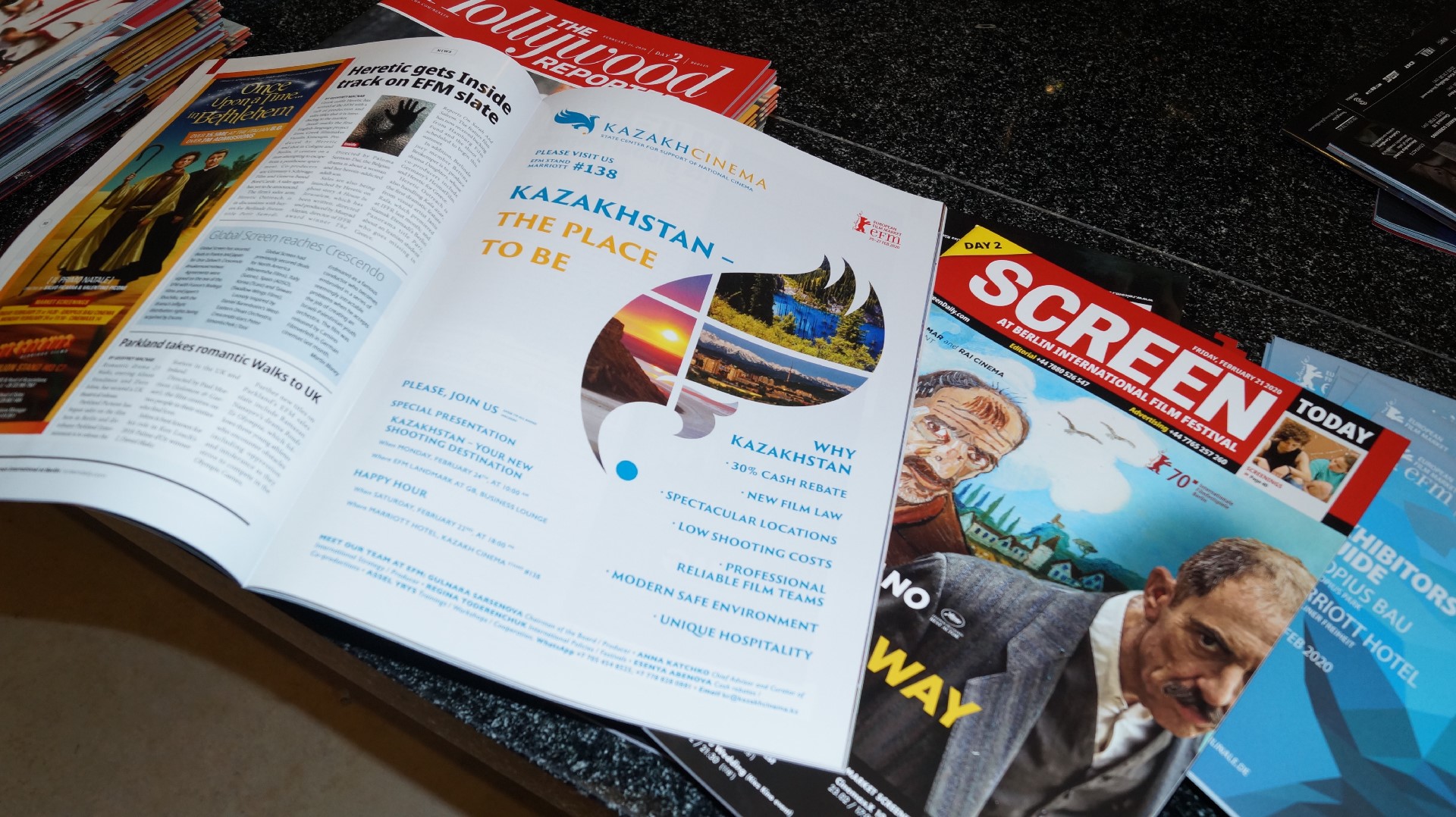 The advertising of Kazakh Cinema activities on all media - banners, printed materials, screens and displays - as part of the Berlin film festival is based on a number of Kazakhstani cinema achievements, which the delegation of foreign filmmakers are actively informing about today. Among them, a rebate of up to 30%, the new Law “On Cinematography”, aimed at joint production, unique natural locations, low production budgets, professional film groups, a modern and safe environment and national hospitality.

Indeed, this year Kazakhstani cinema at the Berlin cinema site was announced quite confidently. The most attractive locations of the festival with the highest audience reach were given to our filmmakers.

The interest of journalists from all over the world who came to Berlin to cover the festival was also riveted to the work of the Kazakhstan stand. Specialized magazines devoted separate pages to the news of the film industry of Kazakhstan.

So, the leading American magazine The Hollywood Reporter devoted material to the participation of Kazakhstan in the Berlinale. On the pages of the publication, journalist Nick Holdsworth writes that the State Center for the Support of National Cinema was created for the first time in Kazakhstan within the framework of the recently adopted specialized Law “On Cinematography”. But the main achievement of Kazakhstan, according to Holdsworth, is the initiation of rebates - the 30% discounts provision for foreign film companies. 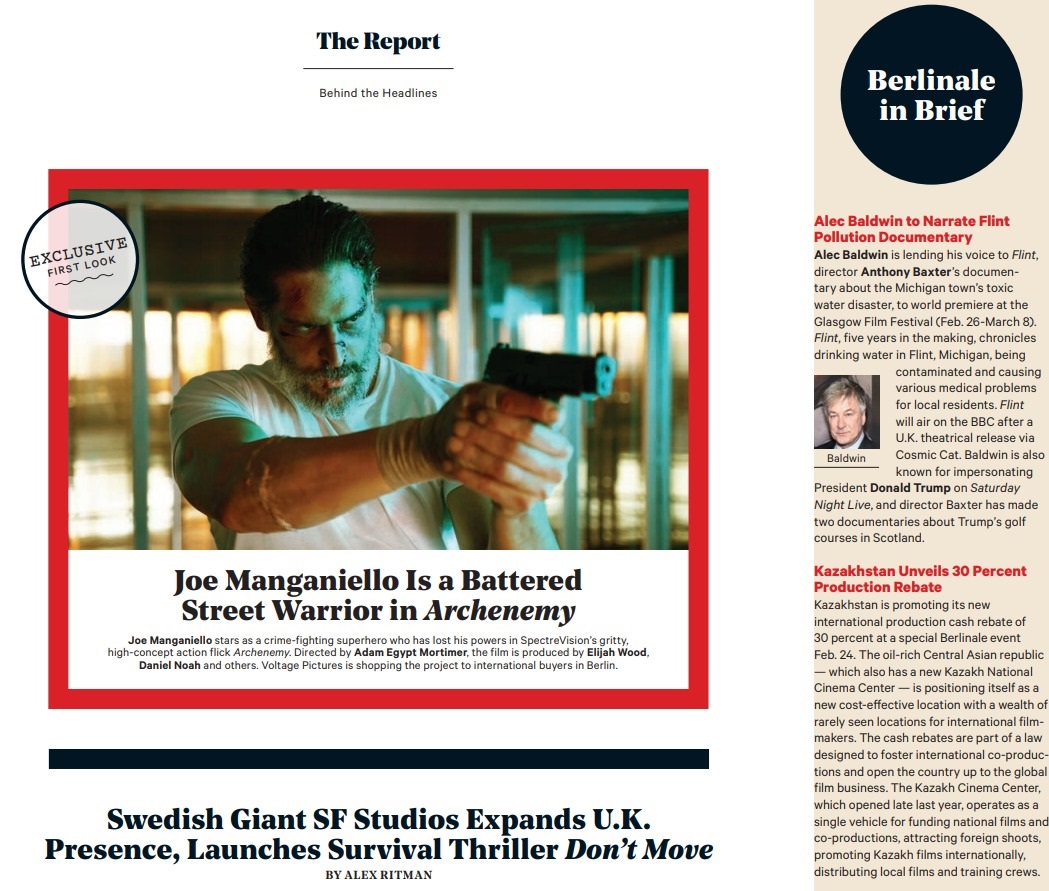 “A national cinema center has recently been established in this Central Asian republic. The structure positions itself as a single operator in terms of state cinema financing, as well as co-production processes when foreign film companies are involved. Kazakh films are also successfully promoted here internationally”, - writes The Hollywood Reporter.

The article also emphasizes the possibilities of Kazakhstan regarding the locations that the republic has. In this regard, the journalist believes that rebate relief is becoming even more attractive for foreign filmmakers.