Pitching of the Cinema Projects to Be Postponed to January, 2020 Due to the Record Number of the Applications 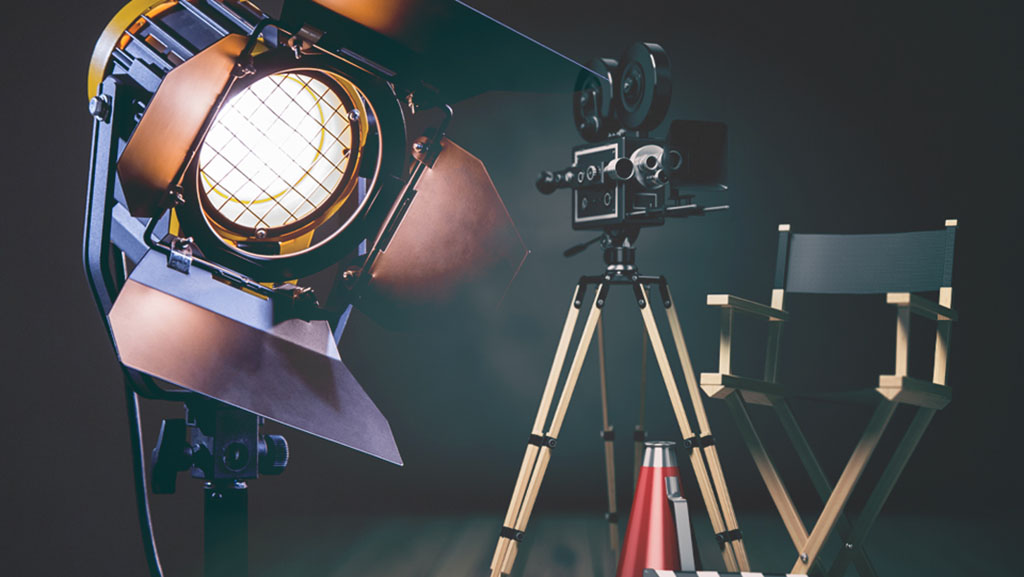 The experts have to review a total of 215 cinema projects by seven categories. The Expert Panel needs more time than it has been scheduled to study each scenario thoroughly.

The strong interest by the Kazakhstani filmmakers in the Second Cinema Project Contest amended its organization. Owing to the double increase in the number of applications as compared to the previous contest, it has been decided to hold the open pitching (presentation of cinema projects) at the end of January, 2020. The exact date will be announced in the coming days.

The members of the Expert Panel believe the decision concerning the postponement of pitching to be vital and reasonable. It will allow the experts to review all the received works, read the scenarios and get acquainted with the other information (budget, creative team) submitted to the cinema centre properly.

Let us recall that within the framework of the October selection of cinema projects aspiring to the state financial support 215 applications have been received. For comparison, the first pitching held in the end of May has attracted 109 applications. Of these, 10 works have been revoked by the authors just before the defence. Finally, 99 applications have been reviewed. However, 5 months later the number of filmmakers wishing to obtain the state support has increased exponentially. This time the major part of applications totalling to 66 falls to the share of feature films aimed at the theatrical distribution. There were 38 debut films submitted. Such applications as documentary and short films numbered 34 and 31, respectively. There were 18 animation films submitted. The international co-production was represented by 15 projects. There were 13 auteur/art-house films submitted.

The title ‘National Film’ may be equally aspired to by both the auteur films with the prominent potential for participation in the international festivals and the commercial feature and animation films oriented towards the gross audience.