Russian Federation the leading Russian multipliers arrive to Almaty with a working visit. 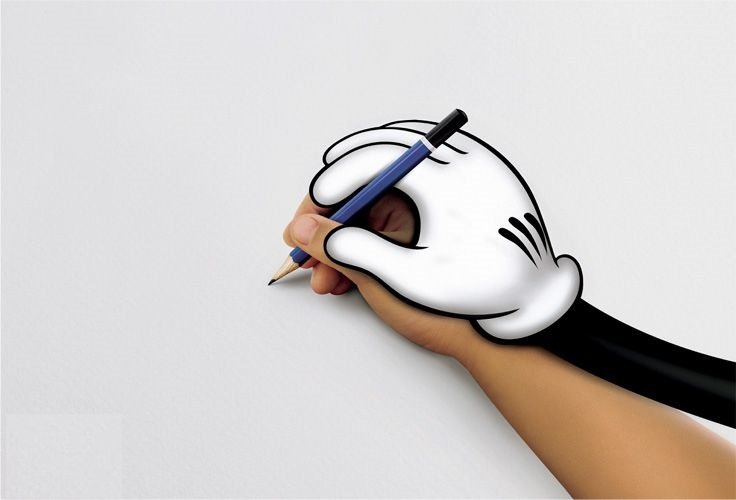 Source of the photo: achmvc

At once, two Russian giants in the field of animation - the "Soyuzmultfilm" movie studio and Wizart company expressed interest in professional cooperation with the animation industry of Kazakhstan. On Wednesday, October 30, they will hold a series of meetings with their Kazakhstani colleagues.

Several work talks, master classes and meetings in the format of an experience exchange are scheduled with the direct assistance of the State Center for Support of National Cinema, which will be attended by the director of the "Soyuzmultfilm" studio Mr. Boris Mashkovtsev and the general producer of Wizart company Mr. Yuriy Moskvin. Russian animators will visit the T.K.Zhurgenov Kazakh National Academy of Arts and the film studio "Kazakhfilm" named after Shaken Aimanov.

During preliminary meetings with the leadership of the State Center, Russian animators outlined the range of issues that interest them. So, among the priority points are state support for film production in Kazakhstan; details of animation production; acquaintance and discussion of possible cooperation with private studios, as well as studying the level of education in the field of animation in Kazakhstan.

We invite all the interested parties, representatives of the film industry and journalists to participate in upcoming meetings.

"Soyuzmultfilm" is a Soviet and Russian state film studio for the production of animated films. It was established in 1936 and is the largest film studio in animated films. During this studio operation, more than one and a half thousand cartoons in various genres and art techniques were created on it, many of which were included in the "golden fund" of the world animation classics.

Wizart Animation is a Russian animation studio, founded in Voronezh in 2007 on the basis of a company engaged in the development and localization of multimedia products and software. Currently more than 270 specialists from different cities of Russia, the CIS and abroad work at this studio.