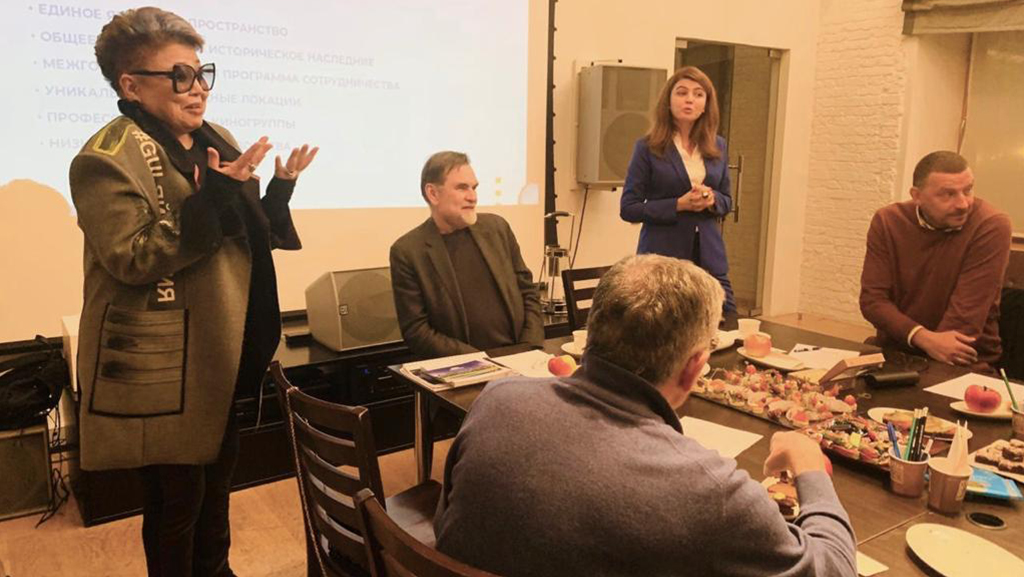 - It is especially important for us that we present our new initiatives to the leading Russian producers who are members of the largest film and television association (APKiT), - emphasized Gulnara Sarsenova, Chairman of the State Center for Support of National Cinema. During our presentation, we demonstrated to our Russian colleagues all the action plans and areas of activity of the Kazakh Cinema Center, from financing film production and supporting international co-productions, to the introduction of tax rebates and the creation of the "Single cinema ticket" scheme. I note that in a similar way, Russian cinema has been developing a solid infrastructure over the years, and that they are well established in state financial support for film projects aimed at the global market. 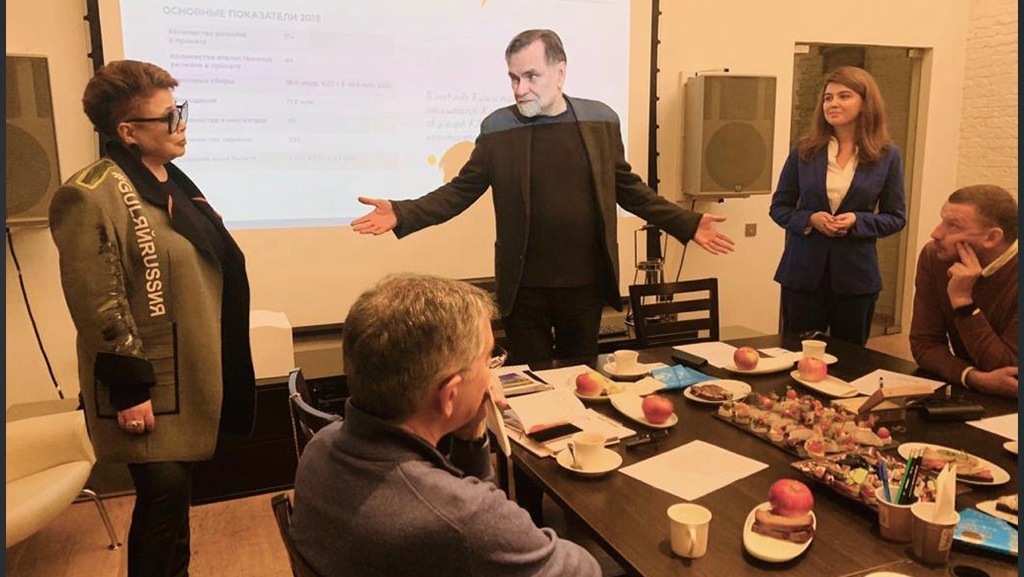 Speaking of which, the Association of Film and Television Producers has now brought together 33 of the largest film companies, which collectively produce more than 50% of Russian audiovisual content: including feature films, documentaries, animation projects, and television series and shows. The development of the Russian cinema industry has utilized the experience of leading professional producers, including: S. Selyanov, I. Tolstunova, A. Akopova, F. Bondarchuk, A. Rodnyansky, S. Melkumov, R. Dishdishyan, D. Fayzieva, and many others. This industry experience has enabled them to help identify the most important issues confronting the film industry and to search for the best solutions. Anna Kachko, the Chief Advisor and Curator for International Strategy at the Kazakh Cinema Center, noted that: “After the presentation at the Kazakh Cinema Center, Russian producers asked us very specific questions about the new rebate system, co-production, and the new Cinema Law”. Several leading Russian production companies with a large output expressed interest in exploring collaborations with Kazakh partners, including: “Amedia Production”, “Glavkino”, “Star Media Distribution”, “Profit”, and “1-2-3 Production”. 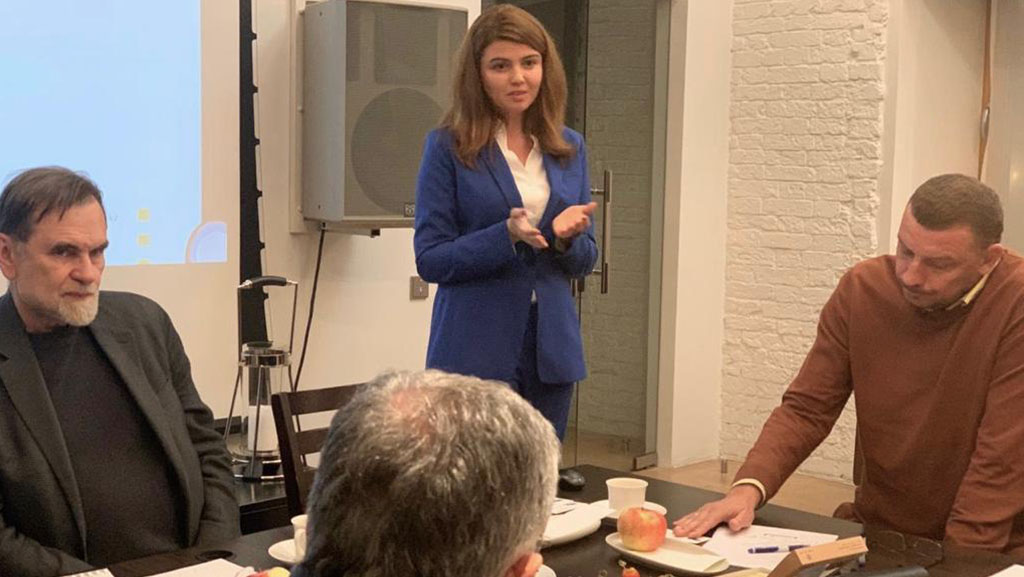 Concluding the meeting at a Russian producers’ venue, the head of APKiT, Sergey Selyanov noted that: “Kazakhstan Cinema Center was represented by experienced producers today who really want to change things and improve Kazakh cinema. Moreover, Kazakhstan, the third largest film market in the post-Soviet territory, is of particular interest to us”. 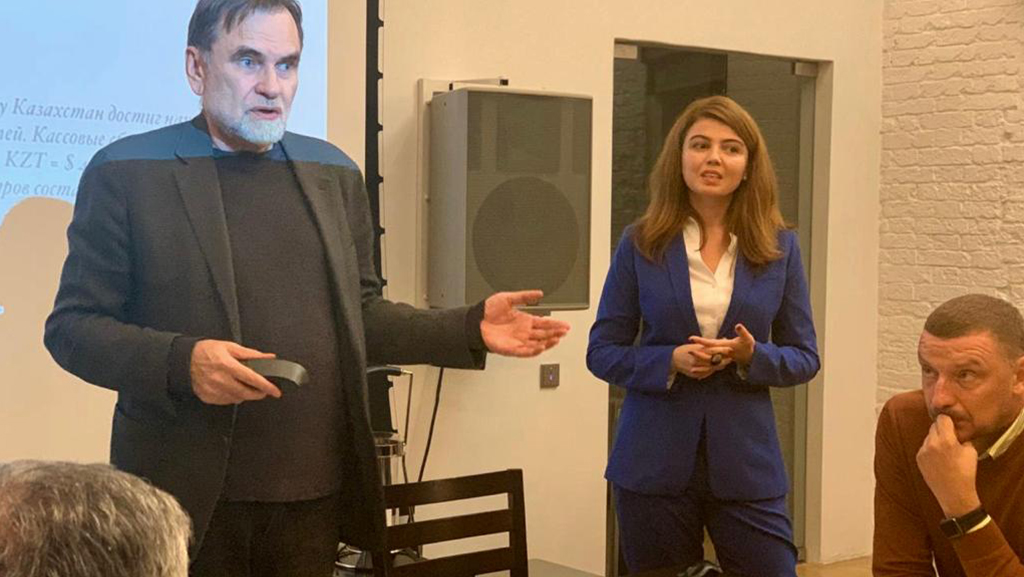 - For my part, I strongly support the innovative strategy of the leadership of the Kazakh Cinema Center and all the schemes that we were told about today. I hope to see the fruits of our joint cooperation soon.