Mission Goes On: Preparations For Pitching At the State Cinema Center 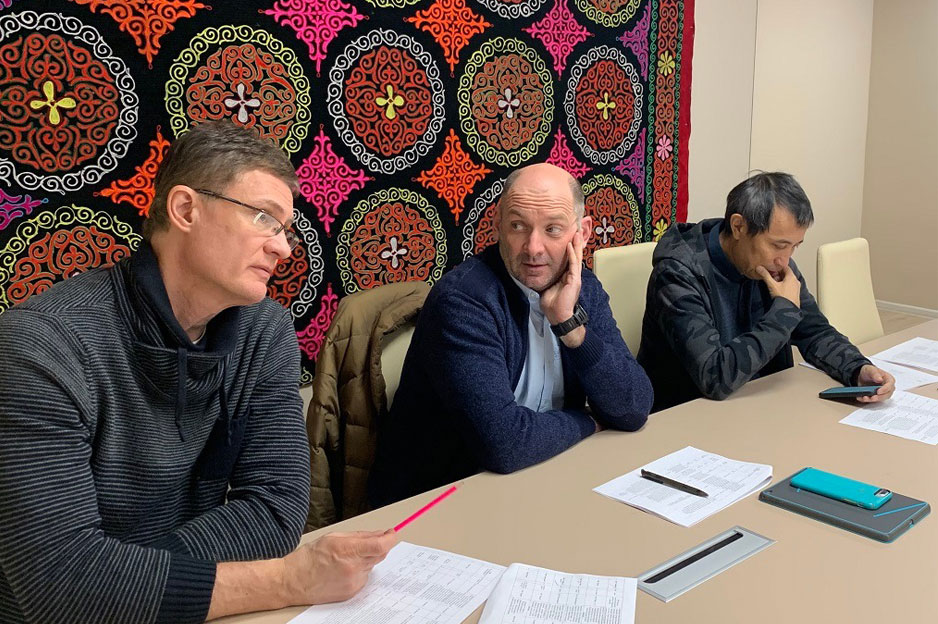 Preparations for pitching, i.e. a concise presentation to attract development finance, of film projects seeking status of a national film within competition for financial support from the government are in full swing at the State Center for the Support of National Cinema. 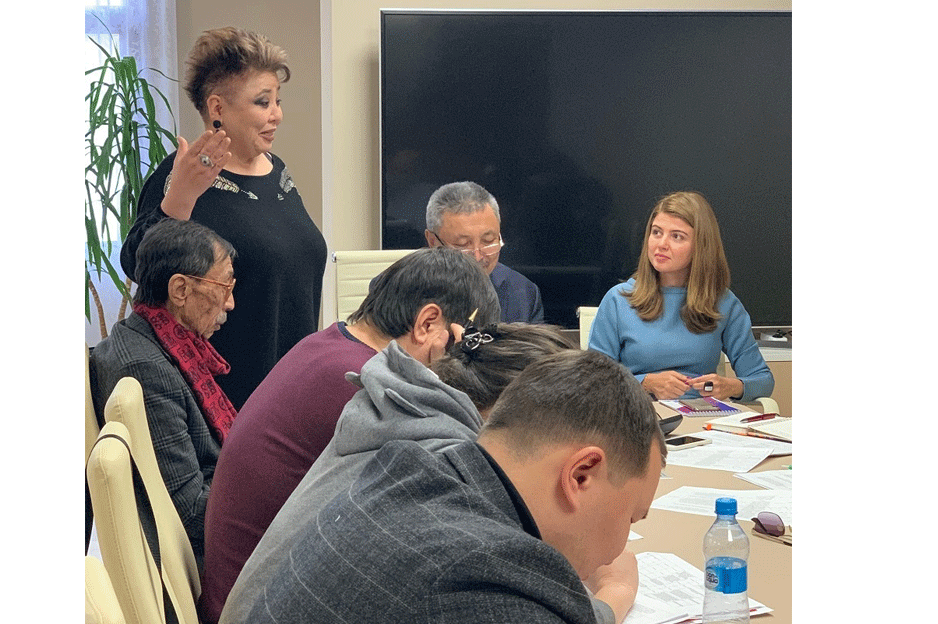 We would provide a reminder that a total of 215 film projects in seven categories must be covered. It is more than twice a volume of applications filed within a previous pitching held at the end of May 2019. It is attributed to an unexpectedly high interest of filmmakers in the competition announced in October so a deadline for open presentation of film projects were put off until the end of January. By this time, the most worthy, interesting movies with the deepest notional component should be selected. 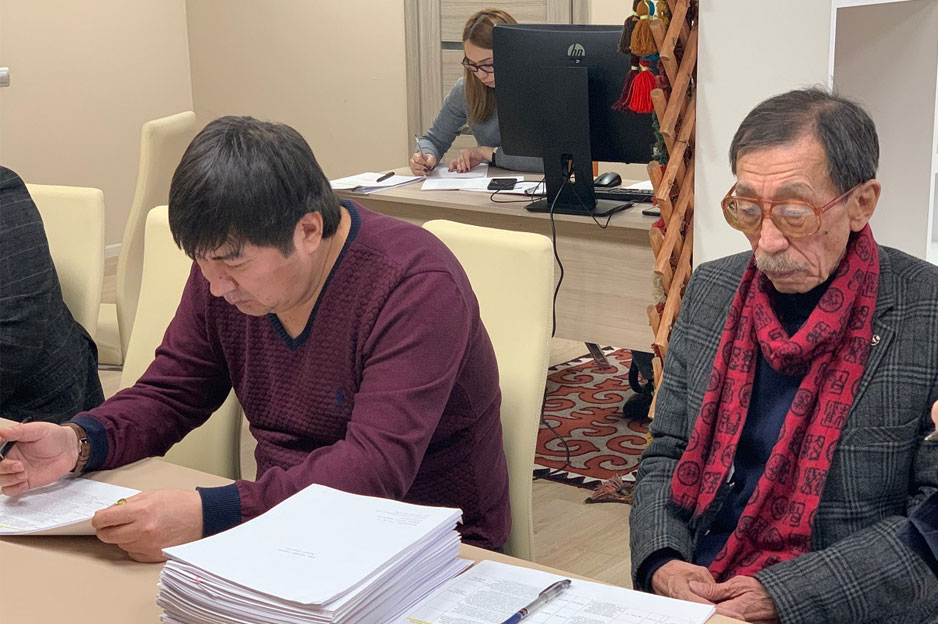 Most of the applications this time relate to feature films aimed at commercial distribution - 66. Debut movies that were submitted make 38 projects. Applications for documentaries and short films are 34 and 31 respectively. 18 works were received in the animation genre. International co-products are represented by 15 projects. There are 13 author's / arthouse movies. 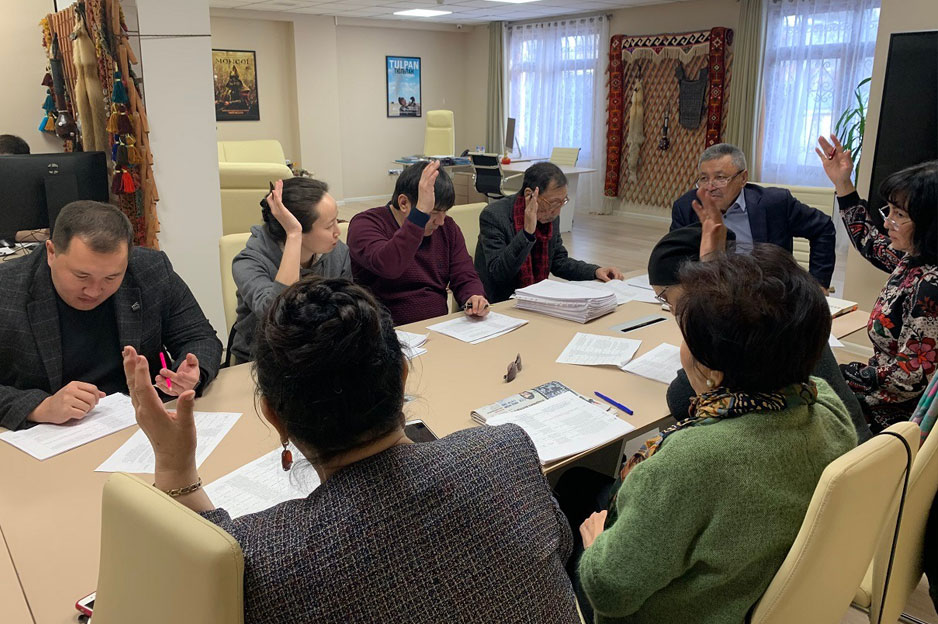 As it was already reported, candidates for the title of “national film” can be both author's films with an unequivocal potential for participation in international festivals, and commercial art and animation films targeted at gross audience. 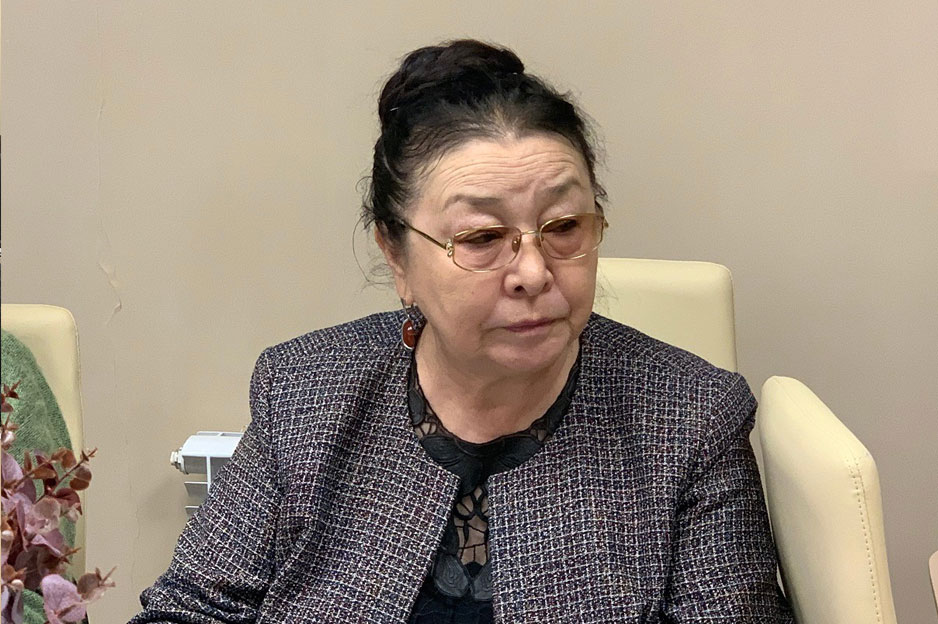 Additionally to funding for production of films, Kazakhstan’s filmmakers, whose work will be awarded the “national film” status can also count on exemption from corporate income tax. Tax credit will make 20% of a theatrical release. 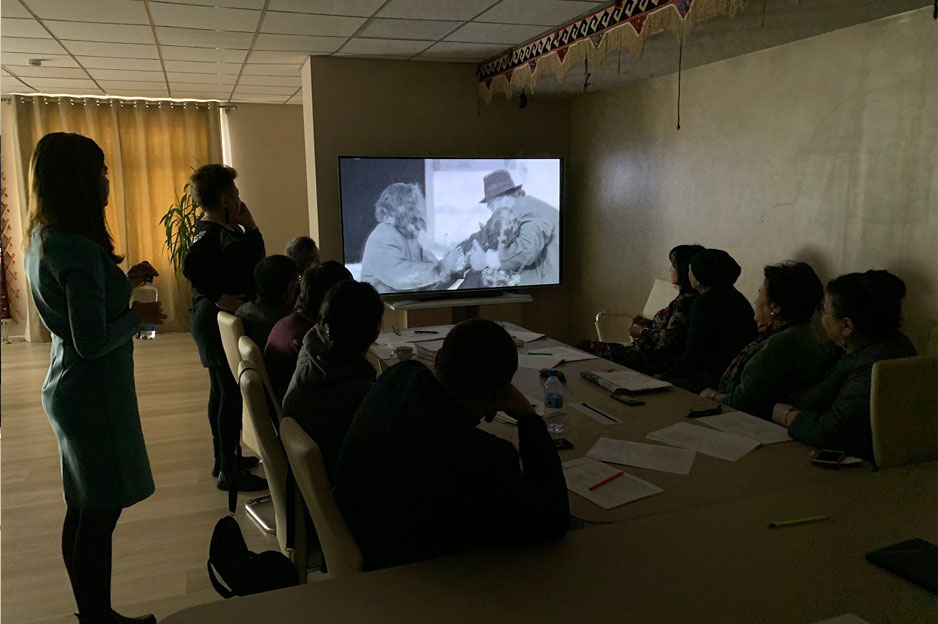 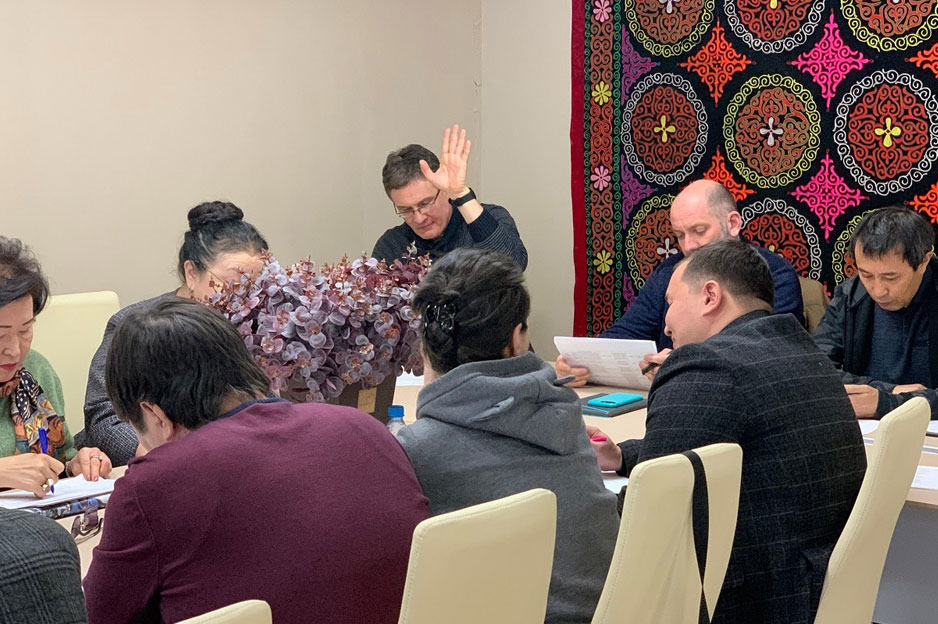 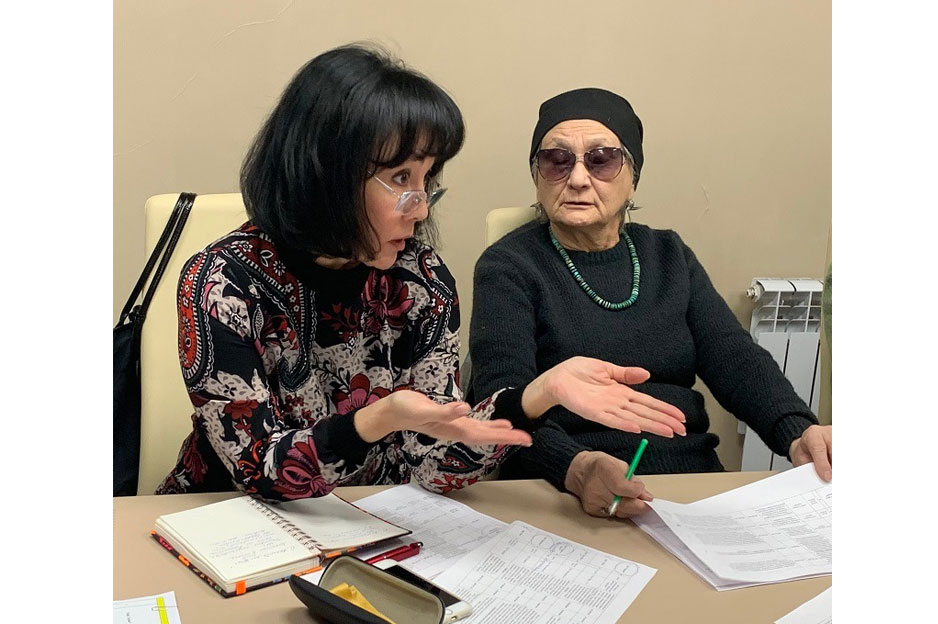 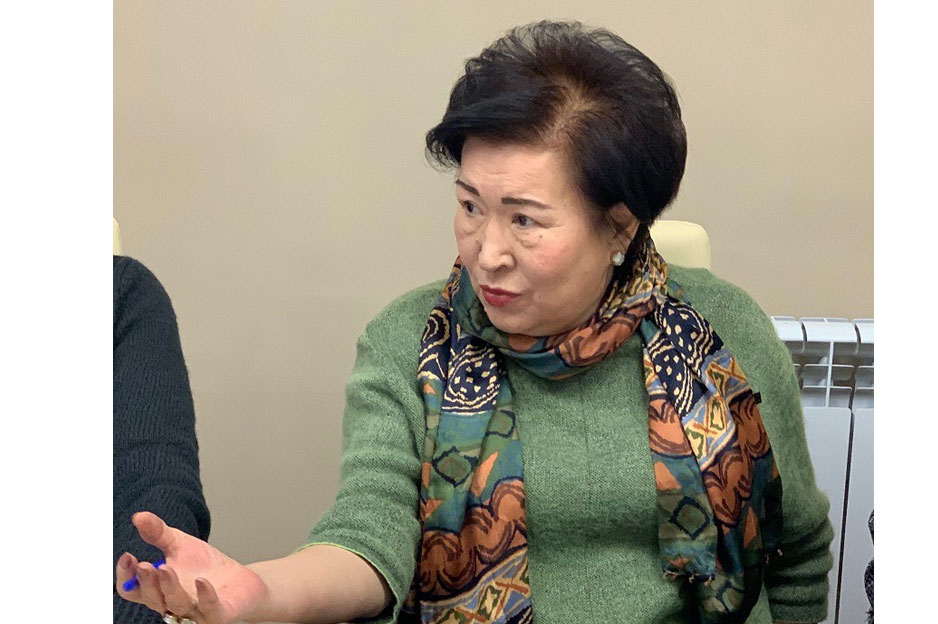 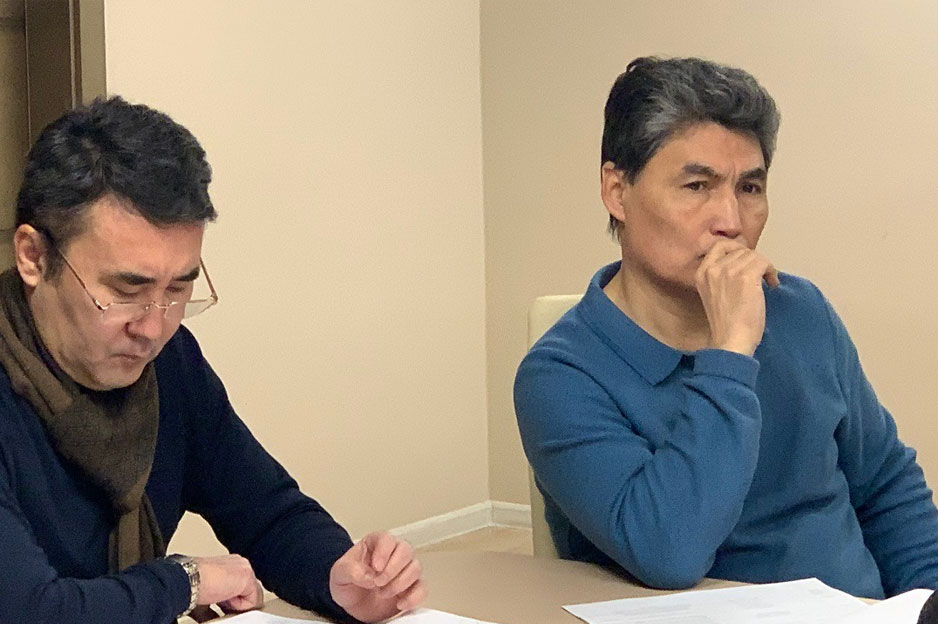