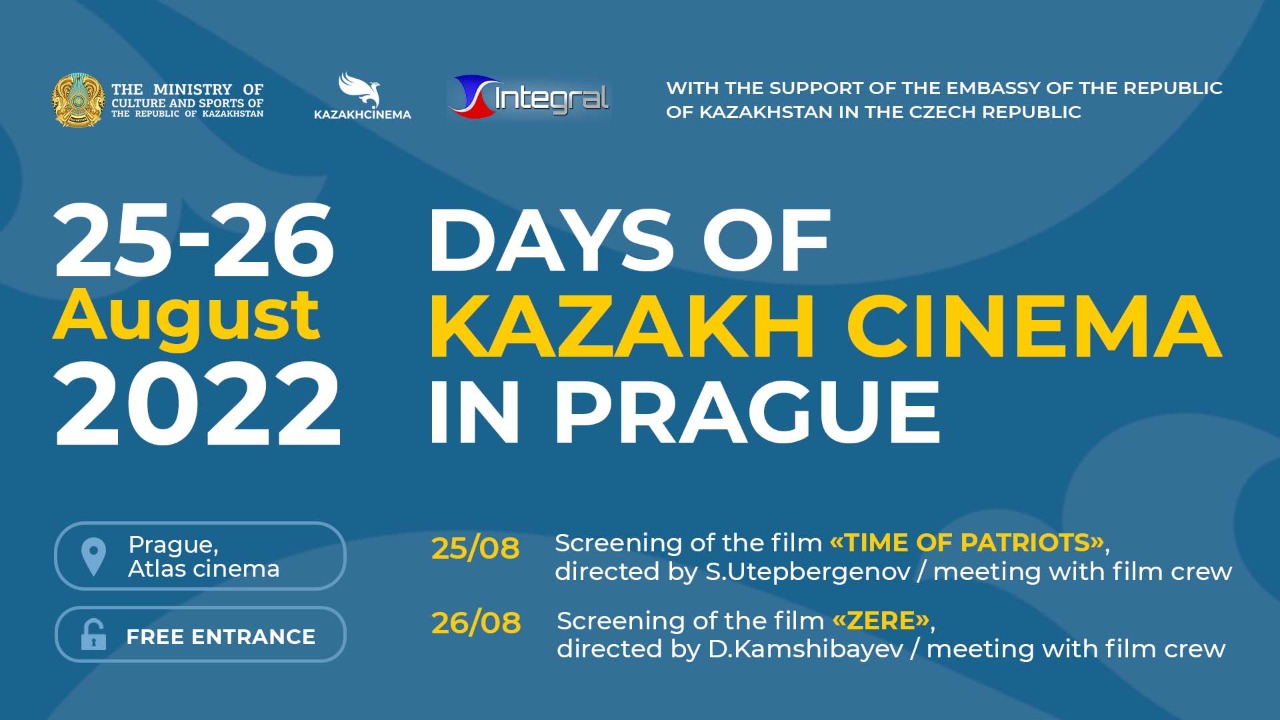 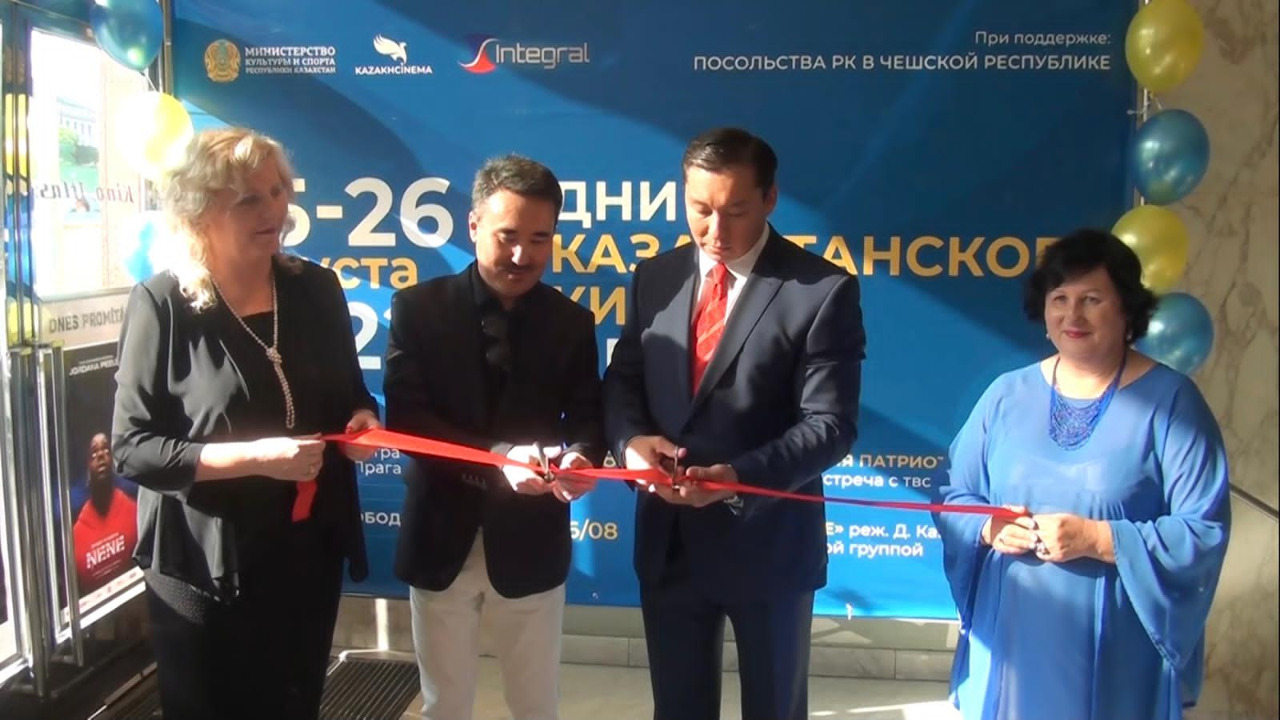 The event, organized by the State Center for the Support of National Cinema with the participation of the Embassy of Kazakhstan in the Czech Republic, was attended by representatives of the diplomatic corps, the media, as well as public figures and residents of Prague. 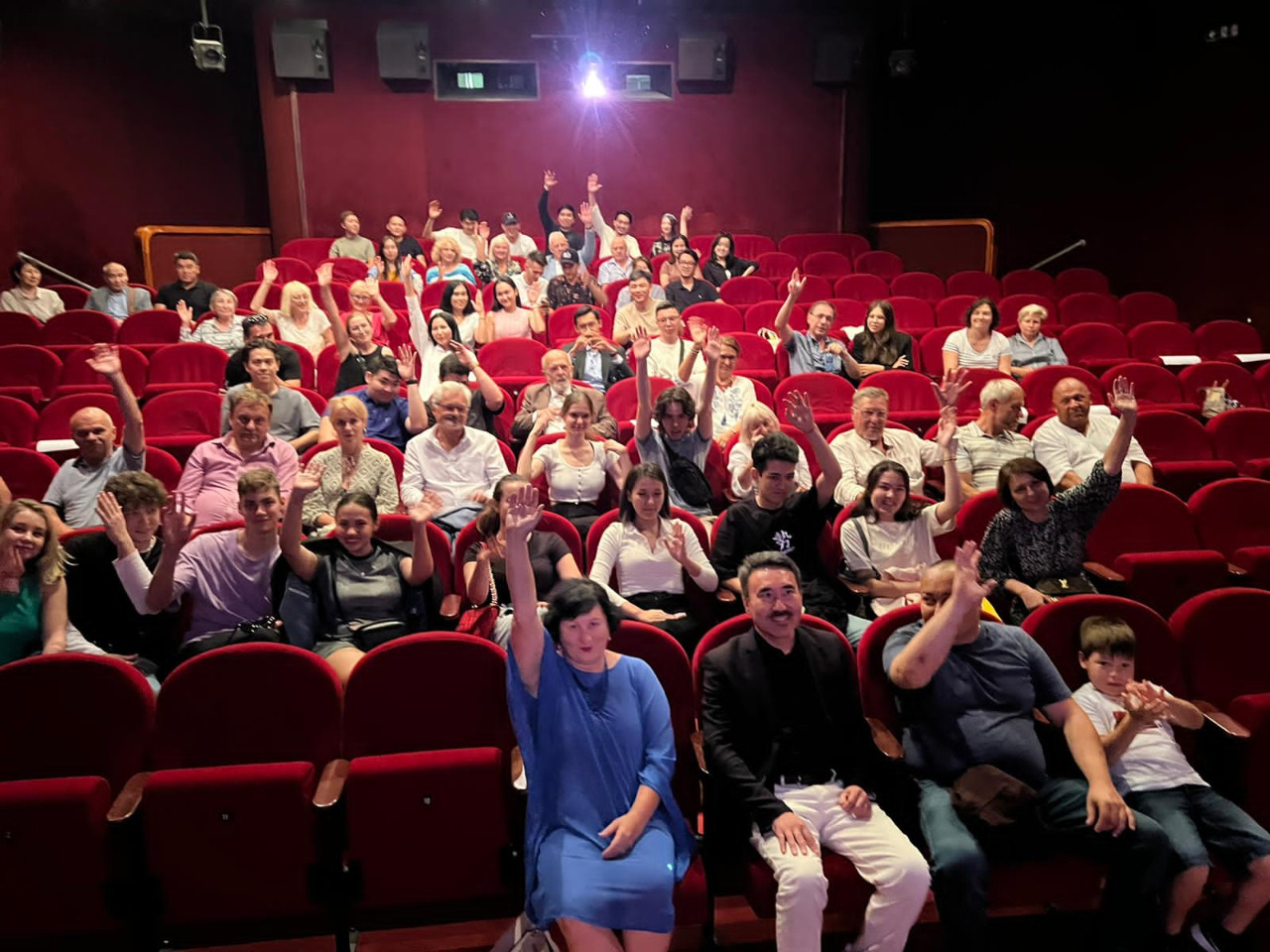 To the Czech audience will be presented two works by Kazakhstani cinematographers – “Time of Patriots” (directed by S.Utepbergenov) and "Zere" (directed by D.Kamshibaev). 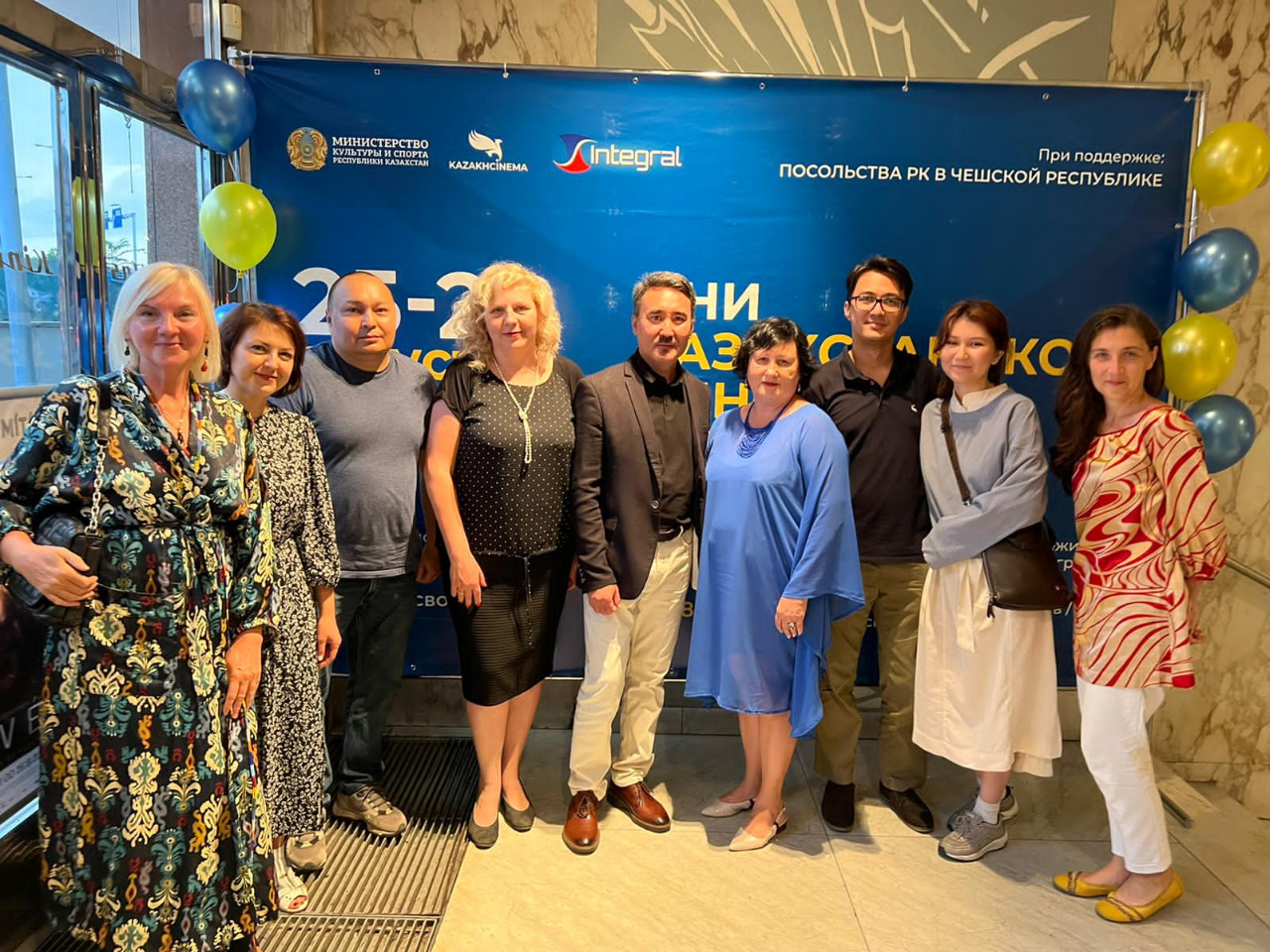 The Days of Kazakh Cinema are a great opportunity to get together with colleagues and friends to appreciate the rich history and culture of Kazakhstan, – said the Director of the International Department of the Ministry of Culture of the Czech Republic Peter Hnizdo. I am sure that such important events should be held as often as possible, since they are exactly the bridge that brings the Kazakh and Czech peoples closer together. In recent years, Kazakh-Czech cultural and humanitarian cooperation has reached an absolutely new level and has become an important part of our social projects .