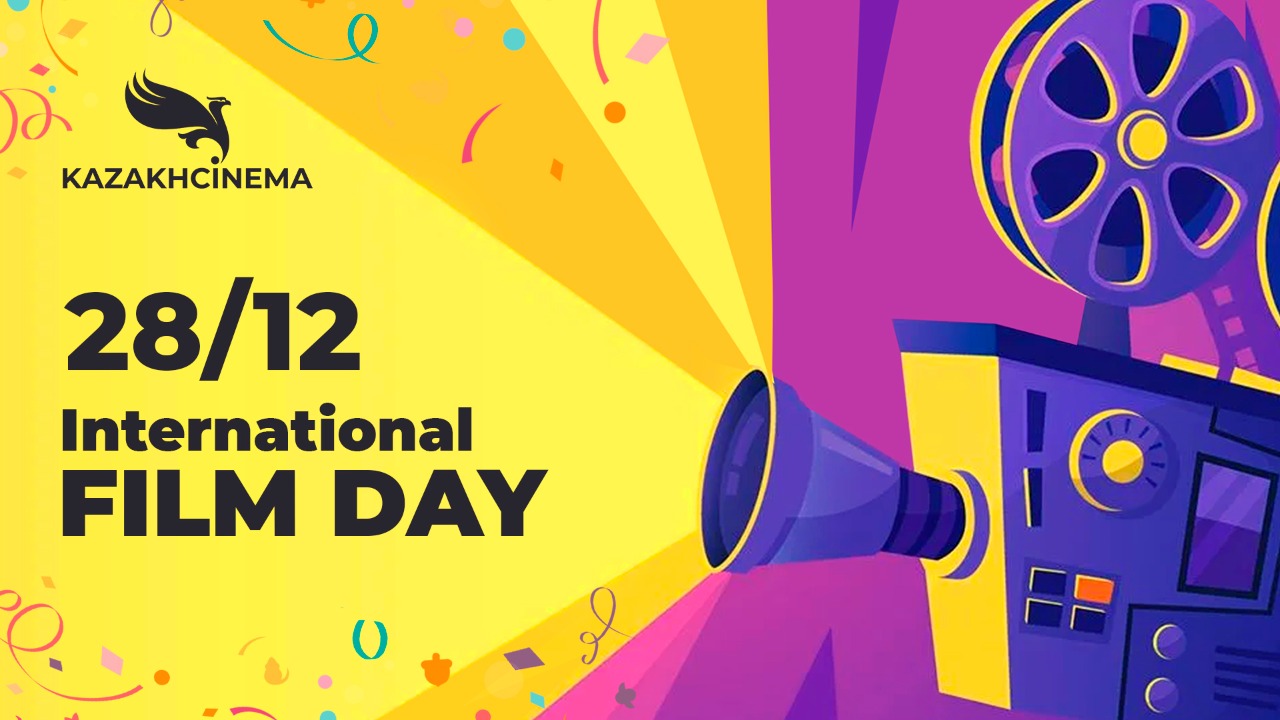 126 years ago, on December 28, 1895, сinema entered our lives. On that day, the brothers Auguste and Louis Lumiere organized the first paid cinematographic session in the Indian Hall of the Grand Cafe in Paris on the Boulevard des Capucines. For one franc, viewers were given the opportunity to watch several short films at once: «Workers Leaving the Lumiere Factory», «Horse Trick Riders» and even the first comedy – «The Sprinkler Sprinkled».

Until the end of the 20s of the last century, cinema was called the Great Mute.   This period gave the world the legendary Charlie Chaplin, Mary Pickford, Buster Keaton, Vera Kholodnaya. And then a new era began – cinema found a voice and over the years became the way we know it now.

Cinema always remains for us an amazing, magical world, and the people who create it seem to us to be magicians. We admire the director's and cameraman's findings, together with the screenwriters we plunge into plot intricacies, fall in love with movie stars and hum popular episodes from films. Cinema is a friend who can give an advice, make you think or cheer you up.   In a word– we have become fans of this amazing miracle called cinema.