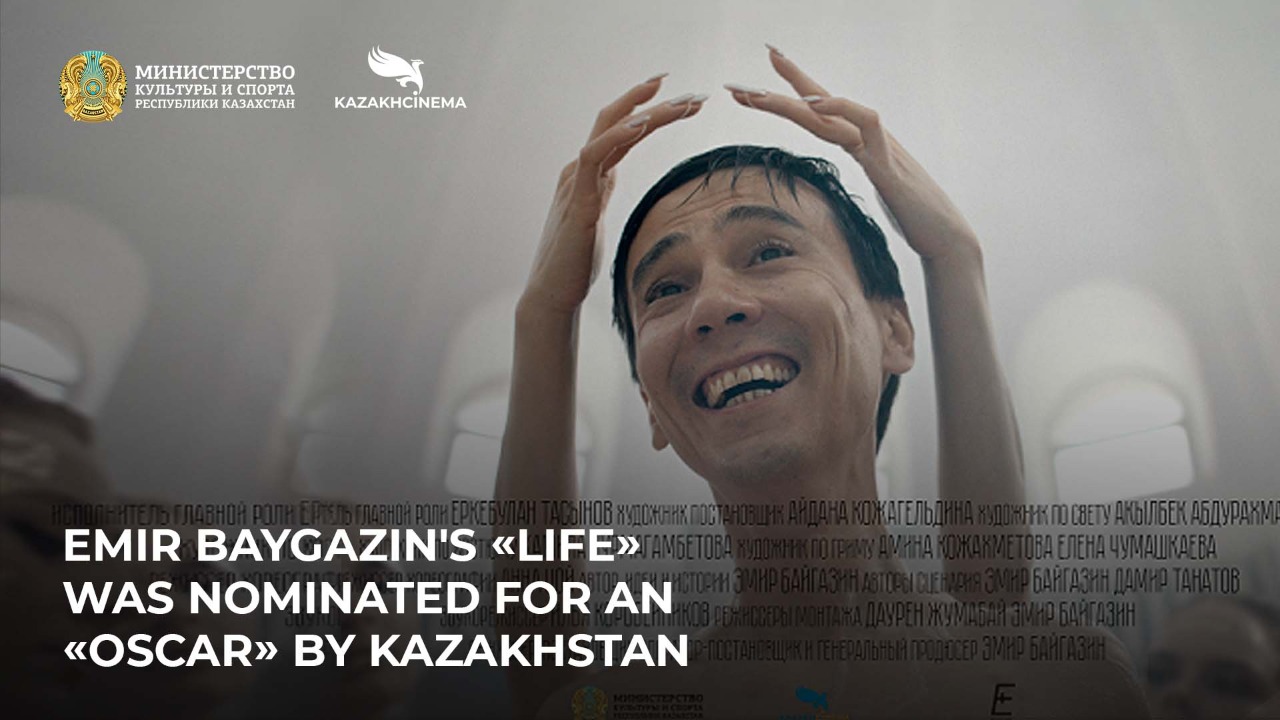 By the decision of the Oscar Committee of Kazakhstan the film “Life” directed by Emir Baigazin, shot with the assistance of the State Center for the Support of National Cinema by order of the Ministry of Culture and Sports of the Republic of Kazakhstan, was nominated for the Academy Award “Oscar” in the nomination “Best Foreign Language Film”.

The world premiere of Baigazin's new film took place at the prestigious Toronto Film Festival in the section “Modern World Cinema”, which is taking place these days.

The film was shot for three years in Almaty, Turkestan region, Aktau and Thailand. The film tells about a hero who finds himself in a string of events and people whose meanings of life form a kind of kaleidoscope...

Yerkebulan Tassynov starred in the main role. Baygazin himself performed on the project as a script writer, director, cameraman and producer.

“The idea and the story of this film came to me when I was preparing to shoot my first movie exactly ten years ago. Despite the difficulties that the hero gets into, I have always considered this story to be filled with love of life”, - noted the director.

In 2013, Emir Baigazin literally rushed onto the world cinema scene with the film “Lessons of Harmony”, which won more than 25 awards at various festivals.   Among them was the first “Silver Bear” for Kazakhstan of the Berlin Film Festival. Then came "”Wounded Angel” and “River”, also beloved by the Western public. The world premiere of the film “River” hold at the 75th Venice Film Festival in the program “Horizons”, where Emir was awarded as “The Best Director”