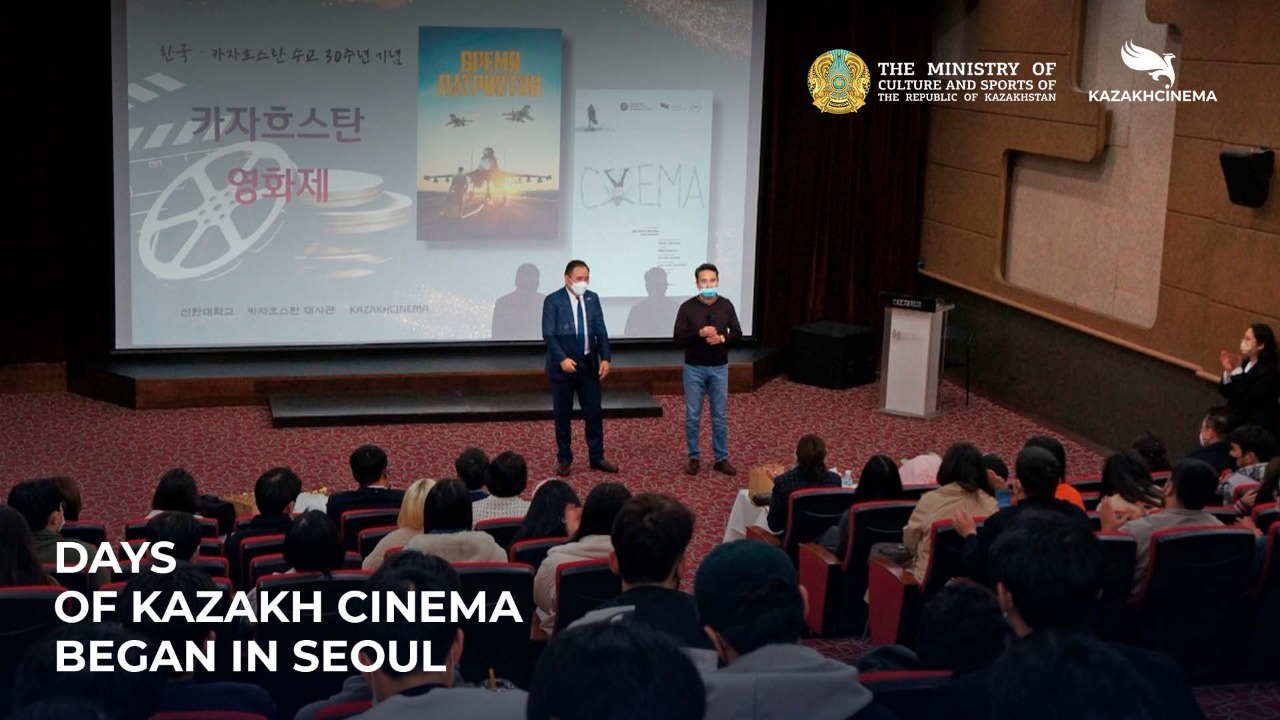 The event opened with a solemn meeting organized for Kazakh colleagues by the leadership of Shinhan University. The owner and chancellor of the University, Kang Seo Joon, said that creative specialties at the Faculty of Arts are traditionally in demand and popular. Famous directors, movie stars and K-pop idols teach here. 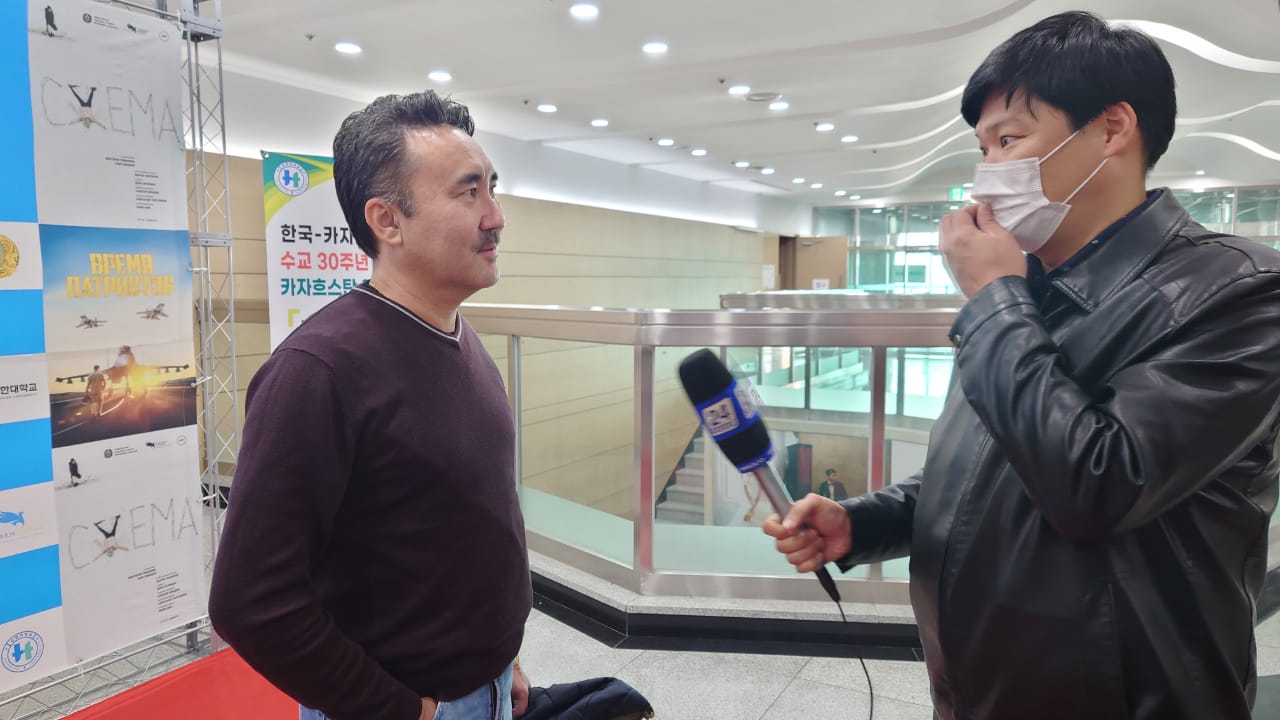 On behalf of the Kazakh delegation, the guests were addressed by the Head of the International Department of Kazakhcinema Assel Yrys. 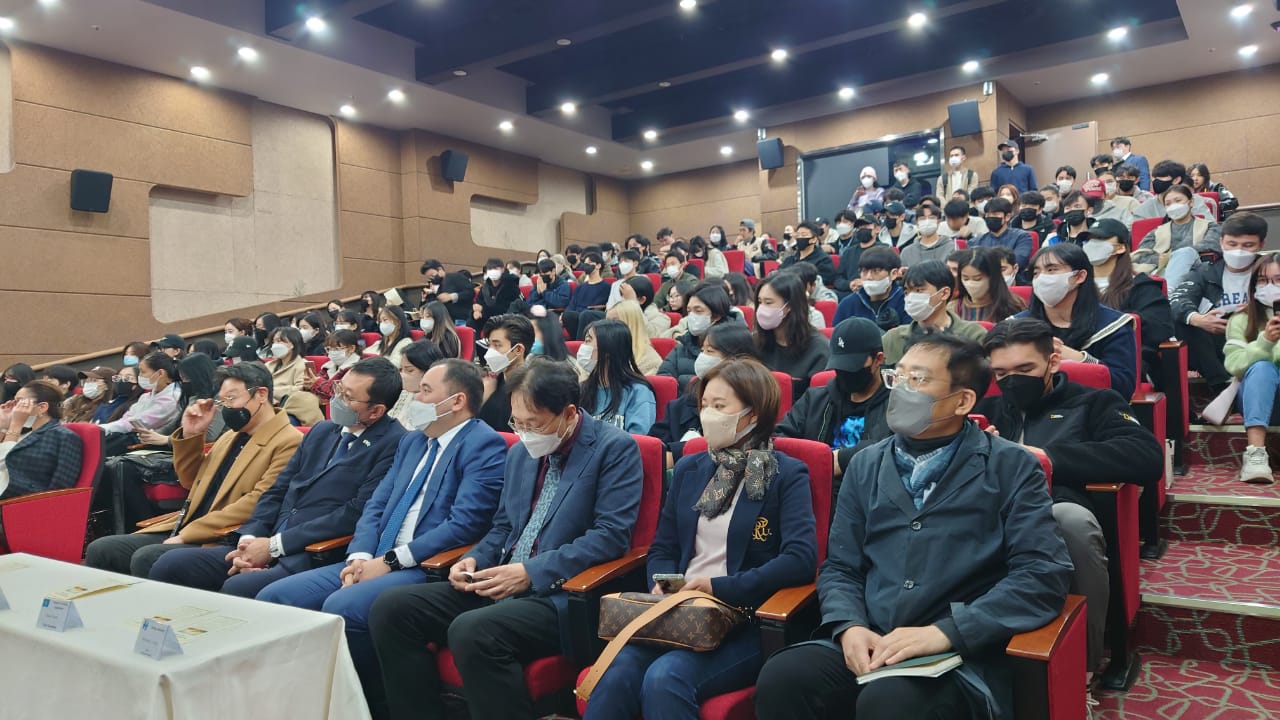 She said that Korea has become the ninth country to host the Kazakh Cinema Days this year, and shared further plans for international cooperation. 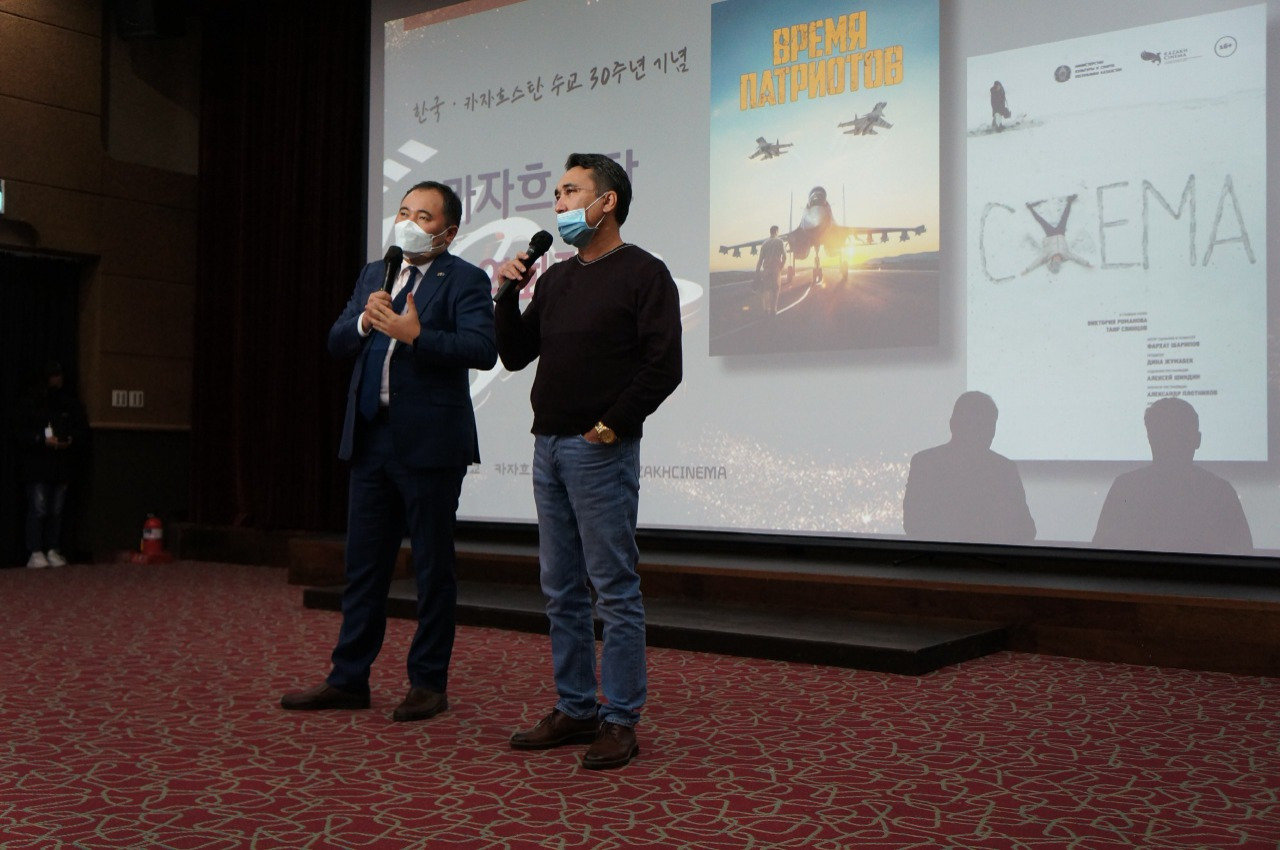 Having completed the official part, the filmmakers moved on to the practical. Director Serikbol Utepbergenov presented to the audience his film “The Time of Patriots”, shot with the support of the Kazakhcinema by order of the Ministry of Culture and Sports of the Republic of Kazakhstan. There were so many people who wanted to watch the action movie that the hall could hardly accommodate the audience – they even sat on the steps. And after the closingcredits there was enthusiastic applause.And for another forty minutes the audience did not let go of the creator of the film, asking him about the details of filming, sources of inspiration and much more.And after the meeting, a queue was lined up to the director for a joint photo shoot. 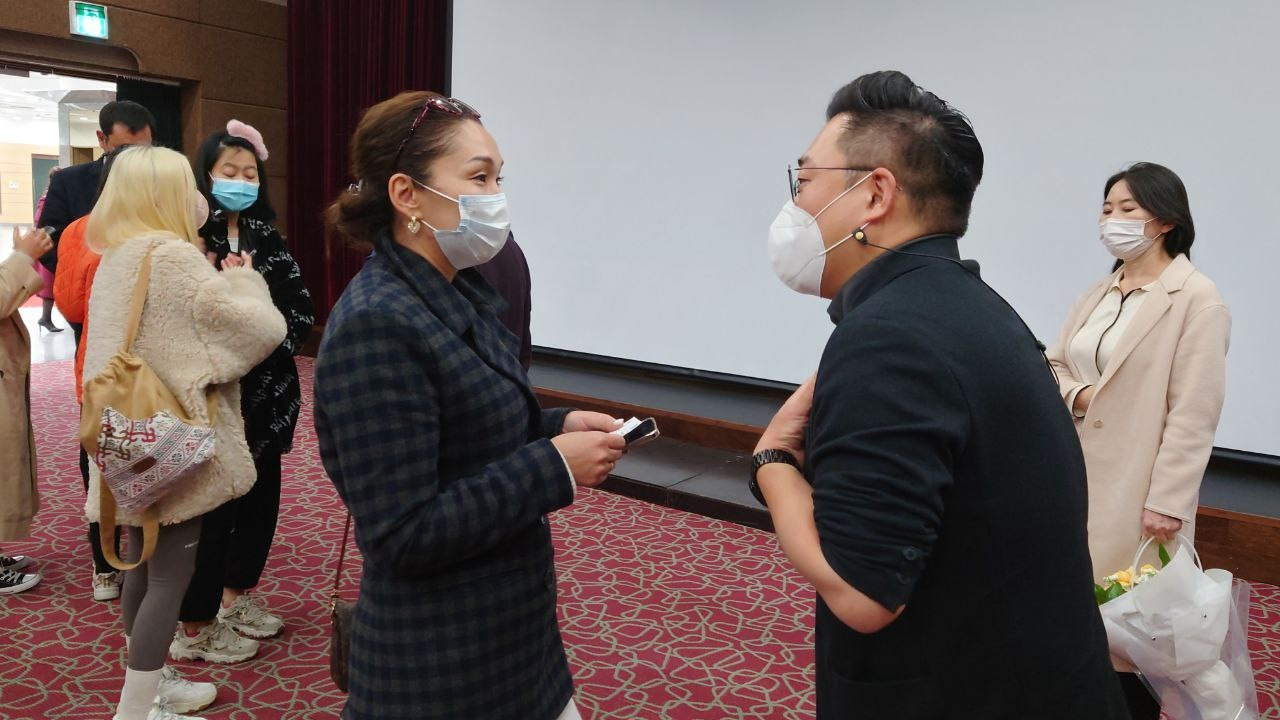 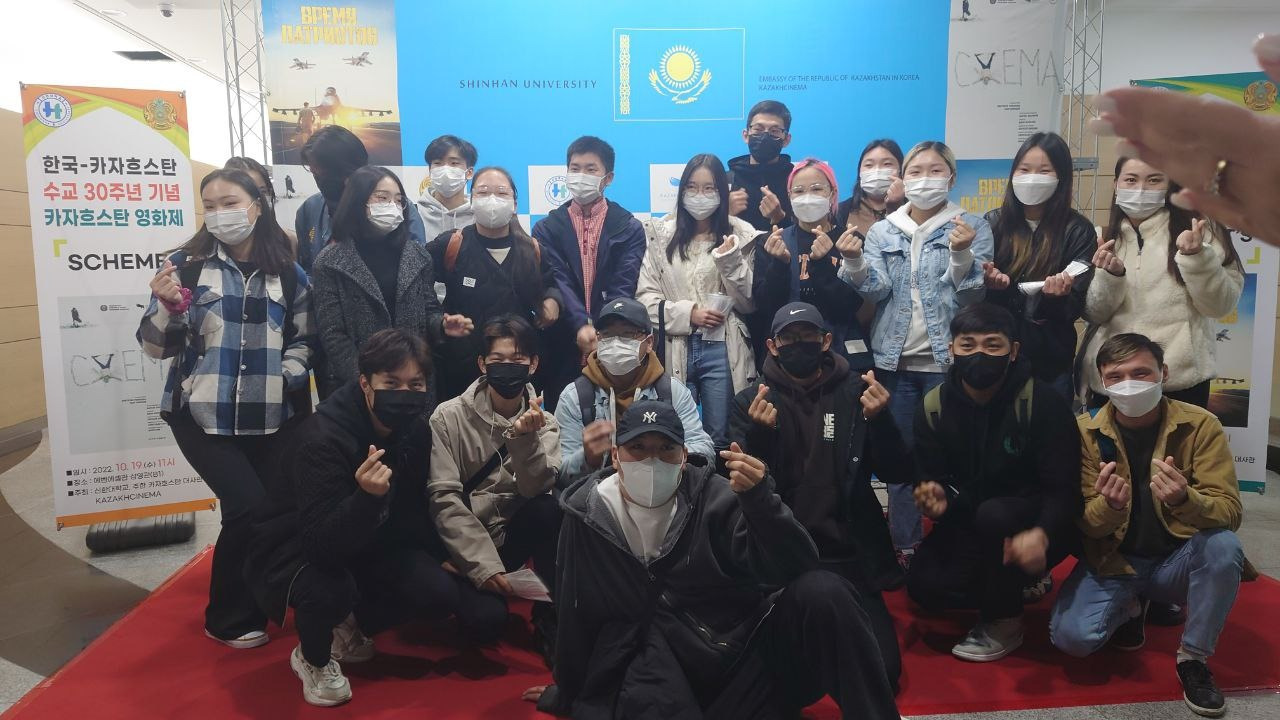