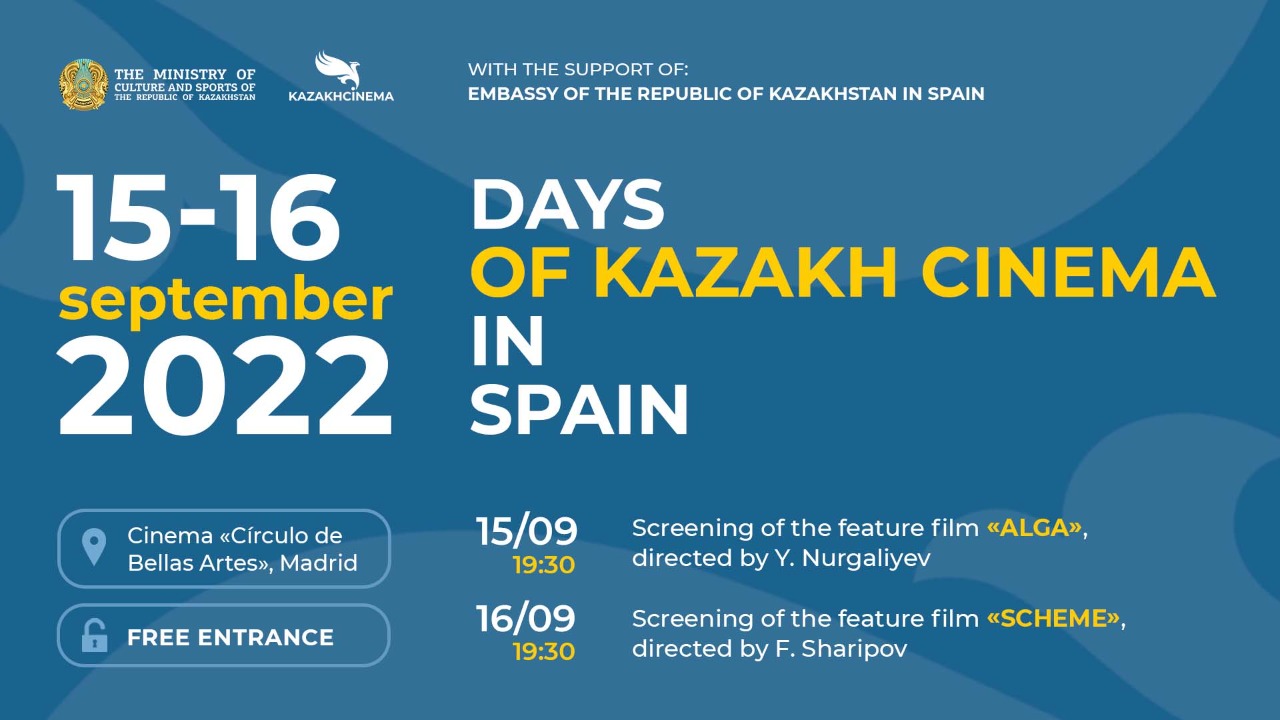 On September 15, the Days of Kazakh Cinema in Spain opened in the historical center of Madrid, in the cinema of the Center of Fine Arts. 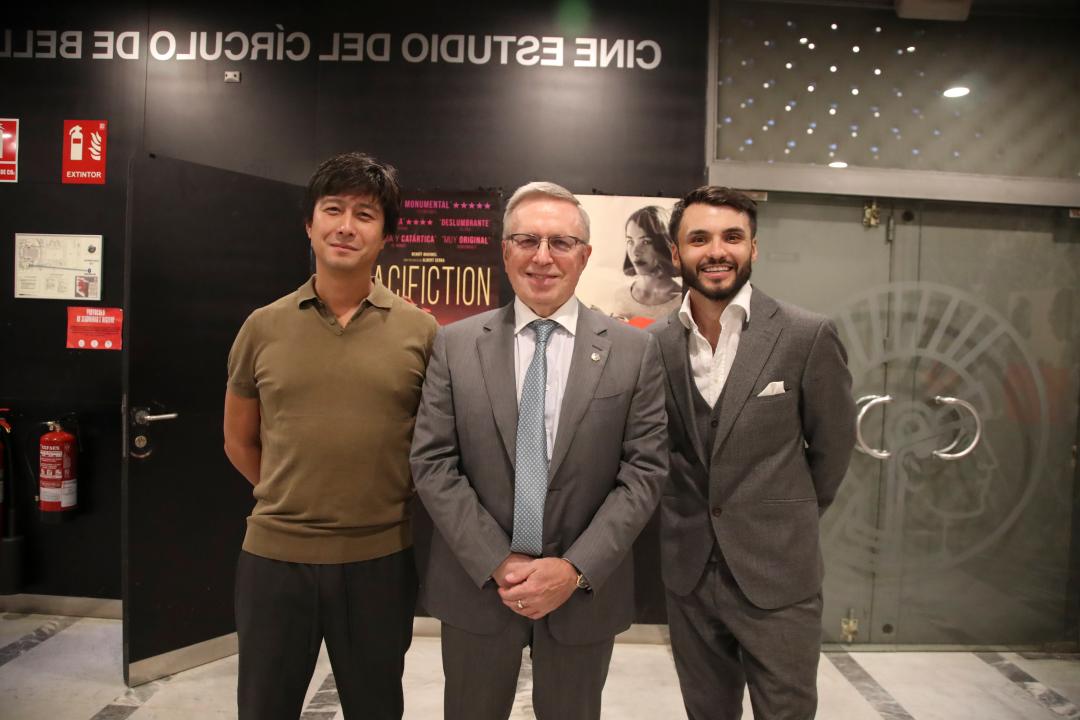 The opening ceremony was attended by representatives of the Ministry of Foreign Affairs, the European Union and Cooperation of Spain, the diplomatic corps, the Kazakh diaspora, Spanish viewers and of course our cinematographers. 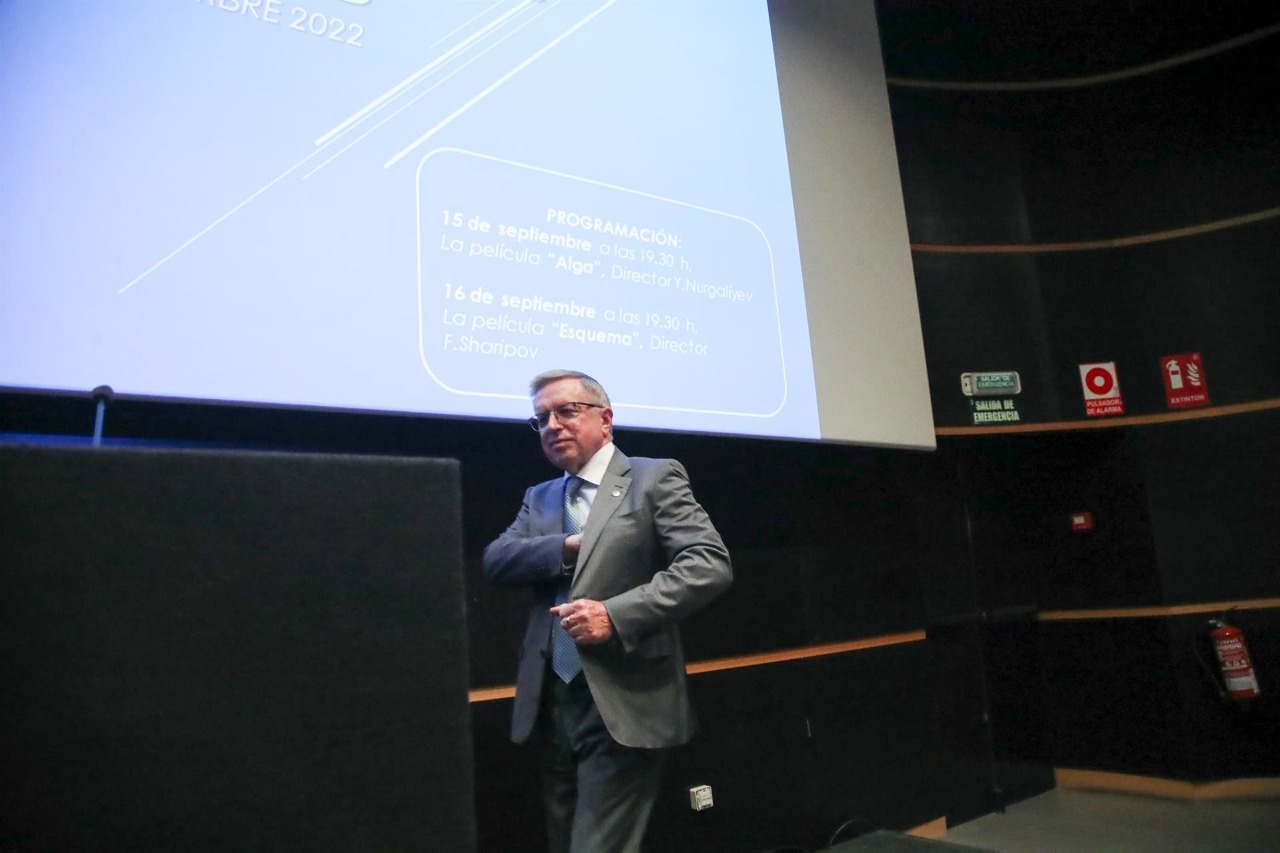 The Center of Fine Arts hosted the European premiere of the films “Alga” directed by Y. Nurgaliyev and “Scheme” directed by F. Sharipov, who attended the premiere, together with the producer of the film “Alga” Maxim Akbarov. 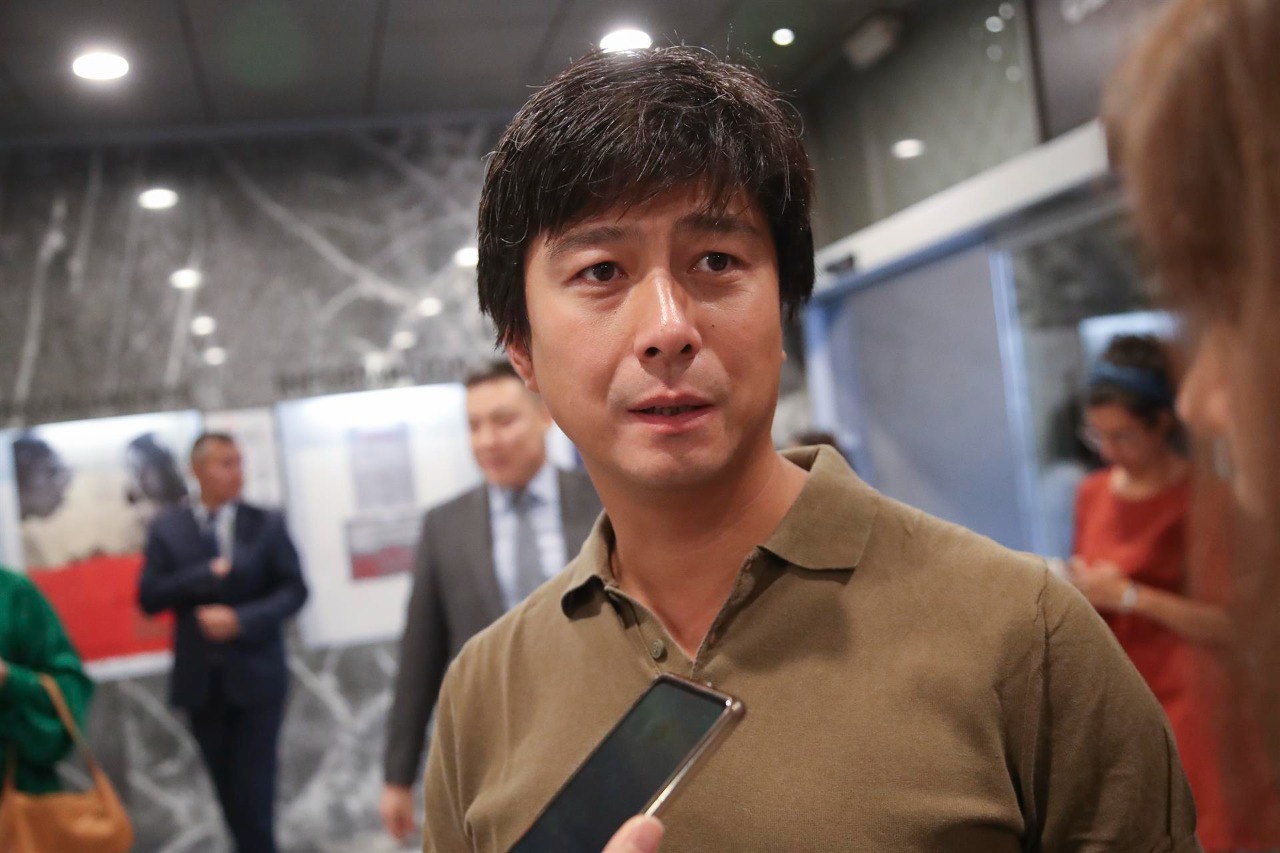 Traditionally, the Embassy of the Republic of Kazakhstan has provided great assistance in holding Days of Cinema.  In his speech before the start of the screening, the Ambassador of Kazakhstan to the Kingdom of Spain Konstantin Zhigalov stressed that the event is timed to the 30th anniversary of the establishment of diplomatic relations between our countries, celebrated this year. 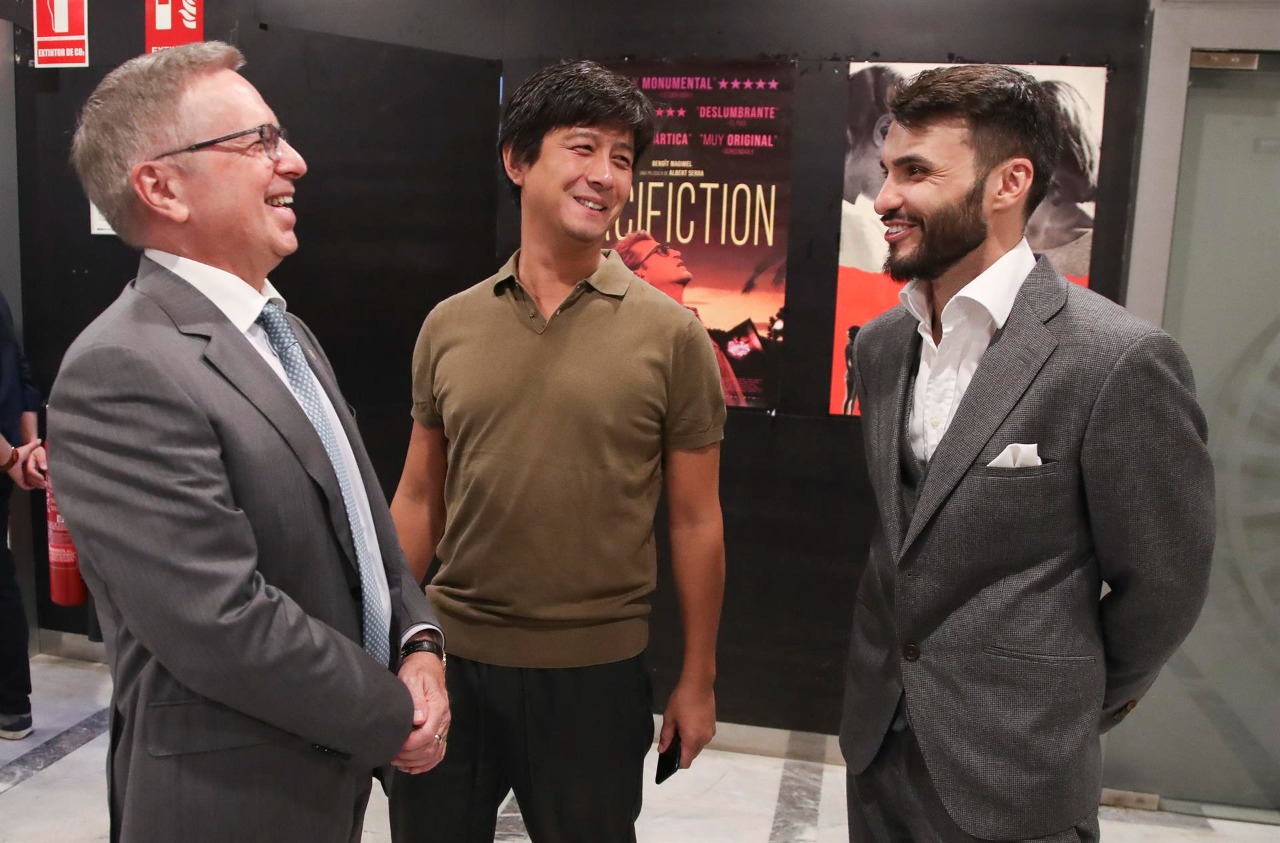 The Kazakh diplomat stressed the high level of cultural exchange between the two countries, which is actively filled with new events, including the tour of the Astana Opera and Ballet State Theater and the Kazakh State Academic Orchestra of Folk Instruments named after Kurmangazy, the presentation of an Anthology of modern Kazakh prose and poetry in Spanish, etc.

- I would also like to note that since 2016, Kazakh films, have been regularly presented at the annual Asian Film Festival in Barcelona, with the support of the “Kazakhfilm” studio and the Embassy of the Republic of Kazakhstan, - K. Zhigalov said.

It is noteworthy that these days many Spanish publications are already publishing materials dedicated to Kazakh cinema. 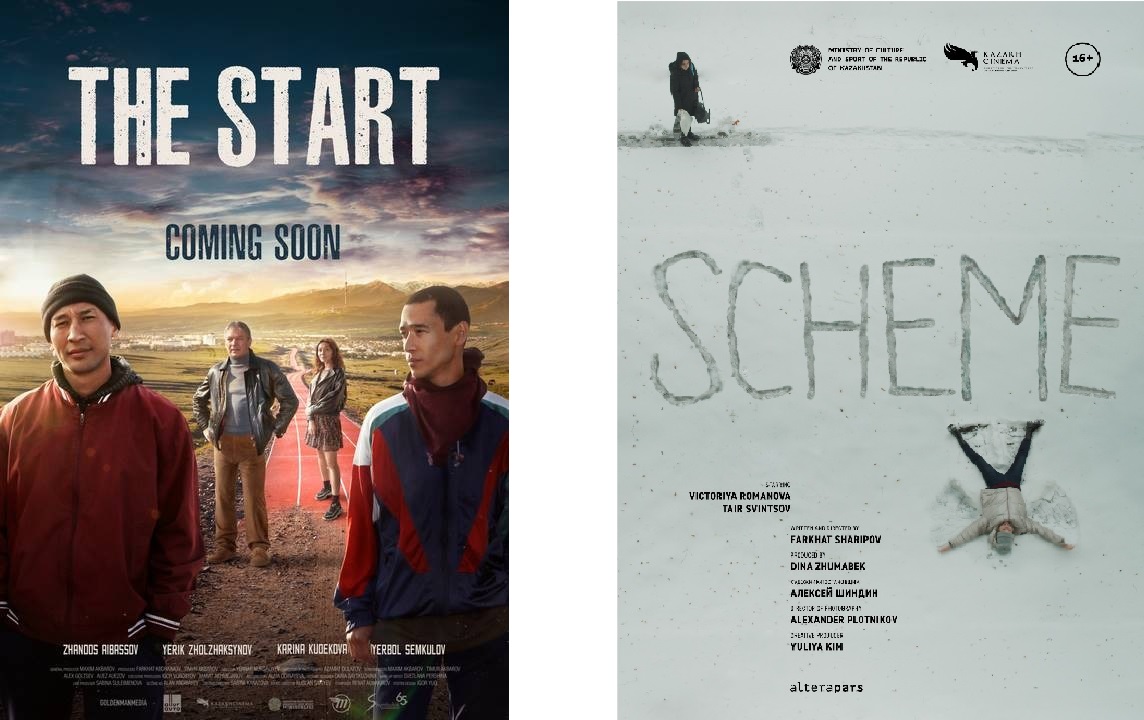 The European premiere of «Alga» connects Madrid with the most moving Kazakh cinema | EFE communicates.

Recall that the Days of Cinema are organized by the State Center for the Support of National Cinema with the assistance of the Ministry of Culture and Sports of the Republic of Kazakhstan.