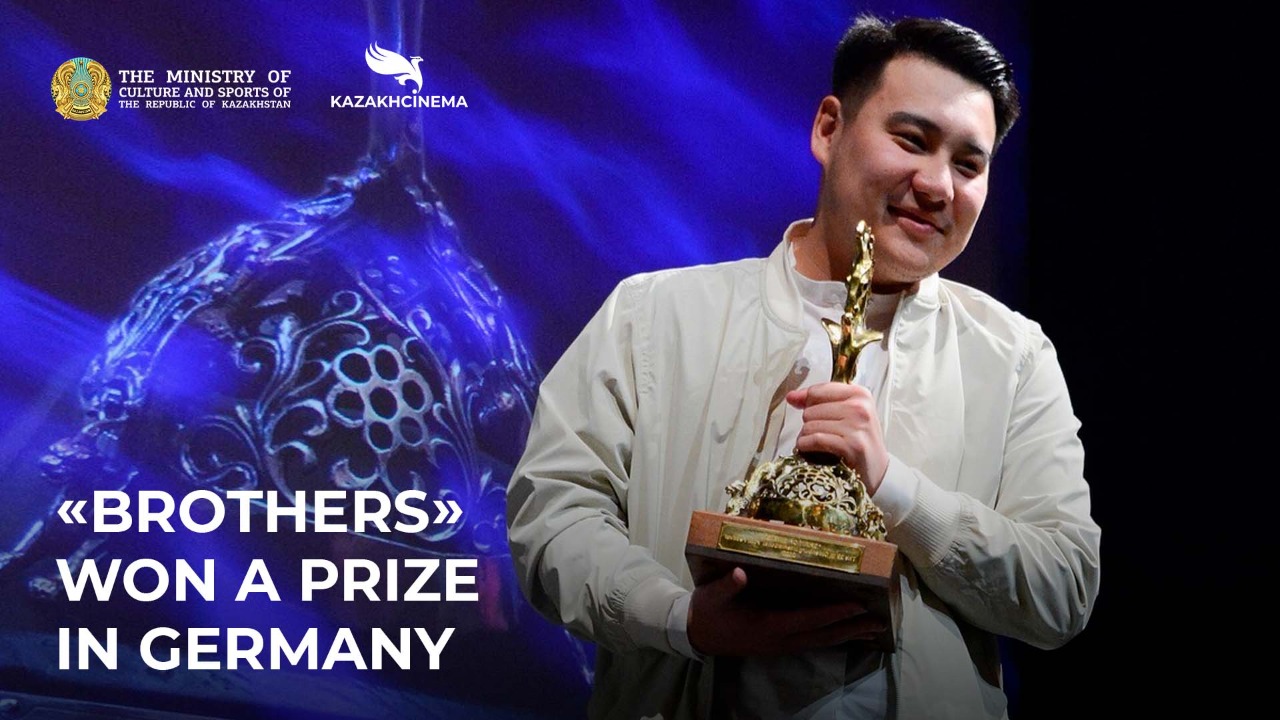 The debut feature film “Brothers” directed by Darkhan Tulegenov, shot with the assistance of the State Center for Support of National Cinema, received the prize at the prestigious Oldenburg International Film Festival (Germany), which took place from September 14 to September 18.

The film awarded a special jury prize – “Spirit of Cinema”. As a prize, the director received a bronze statuette. Director Darkhan Tulegenov concluded his speech at the award ceremony with the words “Alga, Qazaqstan!”. 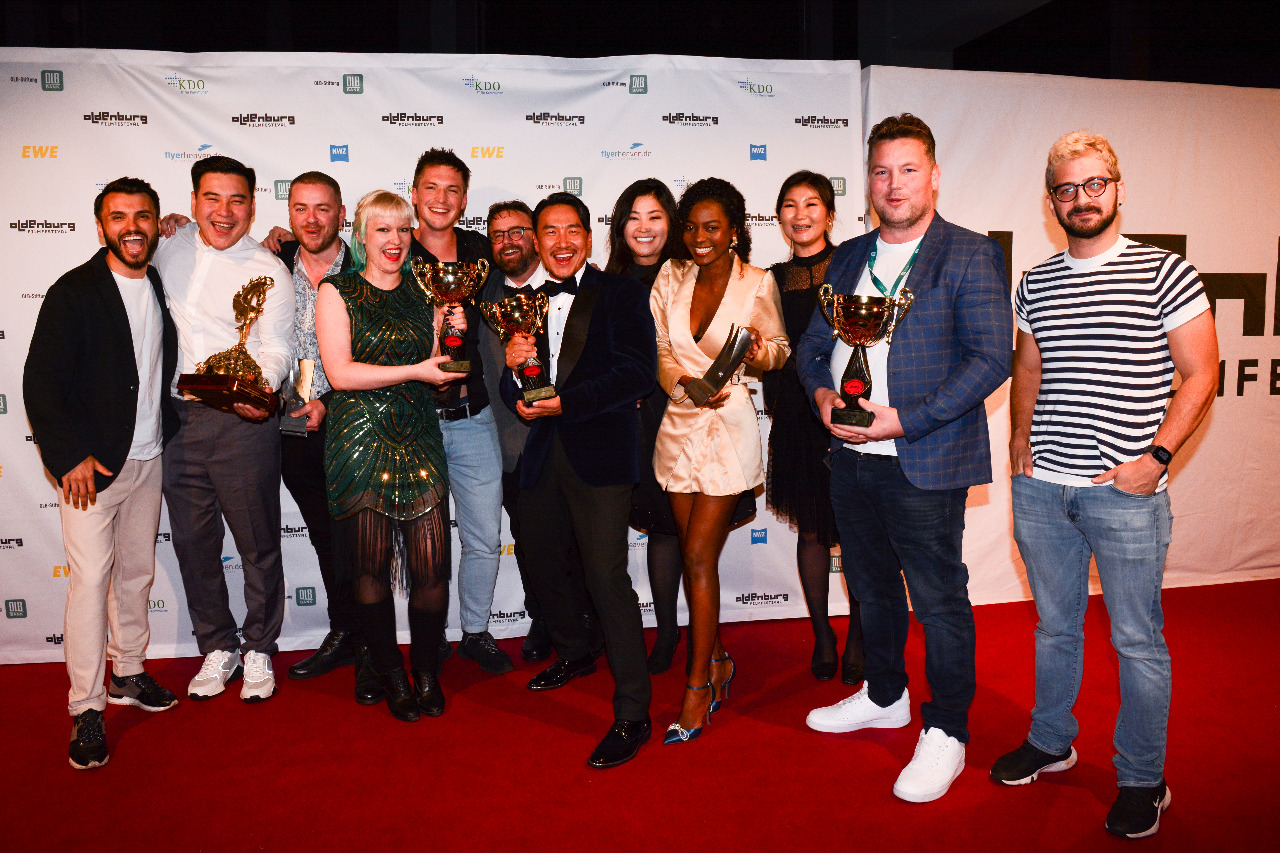 The International Independent Film Festival in Oldenburg is one of the leading indie film festivals in the world, it is also called the European “Sundance”. This film forum is aimed at supporting the creativity of independent filmmakers from all over the world.

“Brothers” became the first Kazakh film presented at the Oldenburg International Film Festival. It has also been included in the official programs of festivals in the USA, Canada, Russia and Albania. The film will be released for domestic distribution at the beginning of next year. 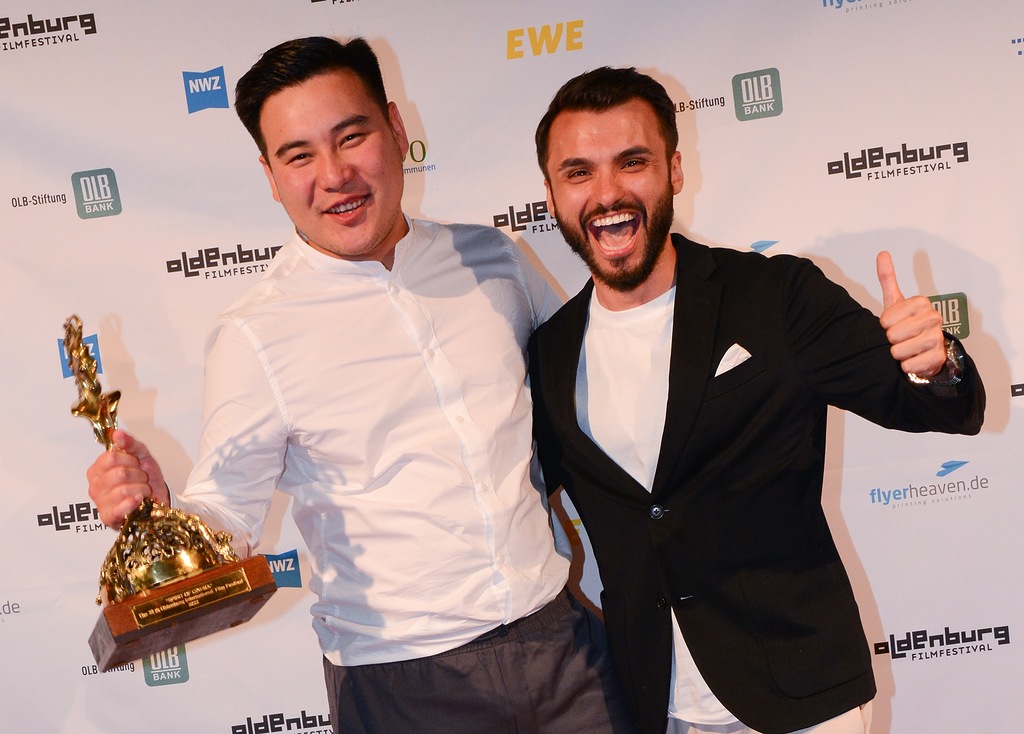 The film tells the dramatic life story of an orphanage graduate. Akzhol is drawn into the criminal world and does not suspect the existence of his own brother. Having met, the brothers together begin to search for their father in the hope of finding a family…

«My main task was to make sure that people who were completely strangers to each other found out about blood ties. I have a brother, and I just wanted to speculate on this topic, I wanted to fantasize: what if brothers who did not know about each other's existence meet, and they have hope for a common future», - says director.

The creative producer of the film was Farhat Abdraimov, who left us prematurely in May last year.