Baurzhan Shukenov appointed Deputy Chairman of the Board of Kazakhcinema 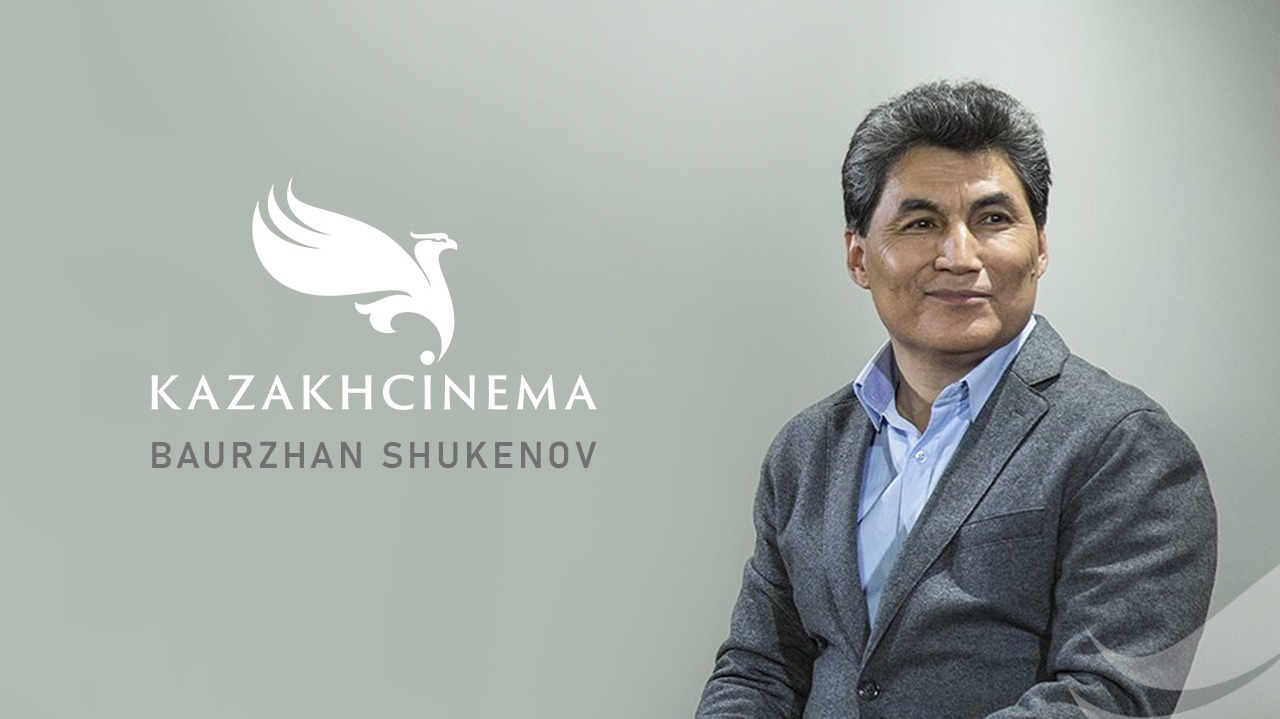 Baurzhan Shukenov has been appointed Deputy Chairman of the Board for Production of the State Center for the Support of National Cinema. Baurzhan Kamalovich is one of the founders of the republican commercial film distribution. He worked on the promotion of domestic art films and support for the festival movement. For many years, he worked as the executive director of the Film Center “Arman”. Since 2019, B. Shukenov has been a member of the Expert Council of the State Center for Support of National Cinema. Prior to his current appointment, Baurzhan Kamalovich worked as an adviser of the Chairman of the Board of Kazakhcinema.

According to the Chairman of the Board of Kazakhcinema Yessetzhan Kossubayev, the appointment of Baurzhan Shukenov to one of the key managers position symbolizes the new direction of the work of Kazakhcinema.

«Baurzhan Kamalovich's academic knowledge will make an invaluable contribution to the work of Kazakhcinema. He is one of the developers of the Law “On Cinematography”, currently he is a member of the working group on the preparation of amendments and additions to this Law. His arrival at the Kazakhcinema symbolizes the direction of the work of Kazakhcinema, focused not only on state funding through pitching, but also on the diversification of all activities. We are talking about such important areas as the development and restoration of the national cinema network, the introduction of the unified film ticket system, and the holding of film festivals. Today, the pandemic is making significant adjustments to our work, and we must adapt to the new realities in order to do what is now necessary for the development of the film industry without additional funding from the state budget», - noted Yessetzhan Kossubayev.

Let us remind that in 2010, Baurzhan Shukenov initiated the festival “French Cinema Today” in Kazakhstan, which very quickly gained popularity and the love of the audience. This festival, held with the participation of the Unifrance agency, was remembered for a number of bright premieres and became an expected event in the cultural life of the republic. For his professional activity Baurzhan Shukenov was awarded a high award – Order of the French Republic “L'Ordre des Arts et des Lettres”. Currently, he is the Chairman of the Board of Trustees of Batyrkhan Shukenov`s Foundation.