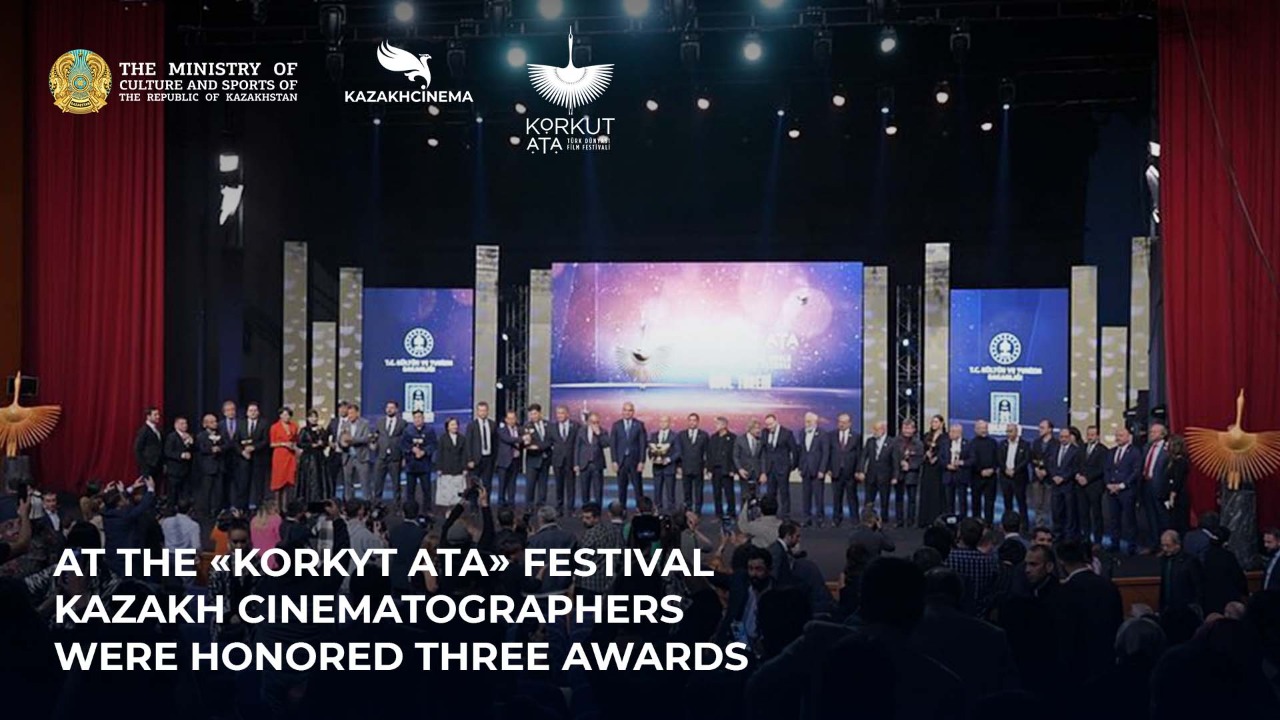 The II “Korkyt Ata” International Film Festival of the Turkic World was held this year from November 1 to 5 in Bursa, the former capital of the young Ottoman state. The festival was organized with the support of the Ministry of Culture and Tourism of Turkey and the Municipality of Bursa. 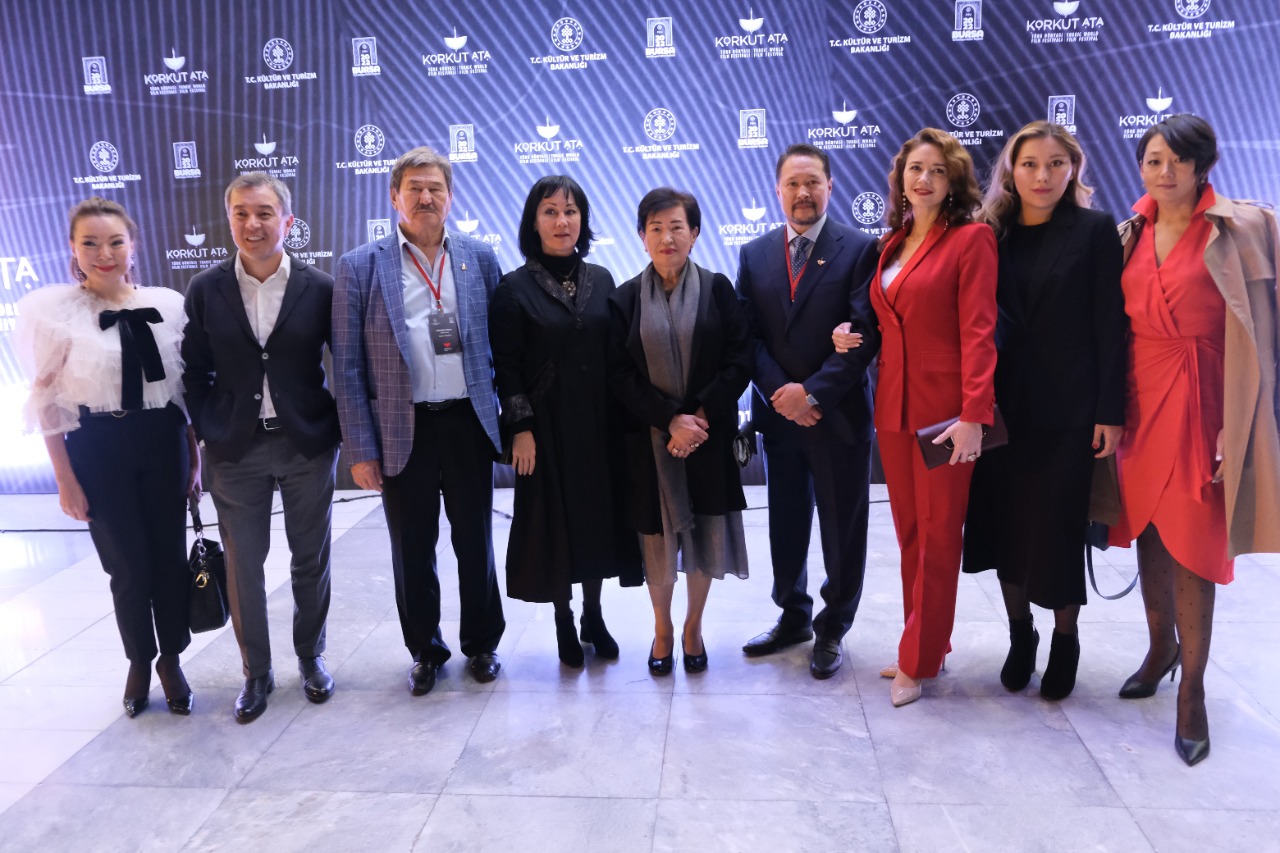 The Film Forum brought together cinematographers and cultural figures of Turkic countries and peoples. It was attended by more than 300 representatives of Turkey, Azerbaijan, Uzbekistan, Kyrgyzstan, Turkmenistan. Our country was represented at the festival by famous producers, directors and actors. Among them are People's Artist of Kazakhstan Nurzhuman Ykymbayev, Honored Artist of Kazakhstan Zhanna Kuanysheva, Honored figures Akan Satayev, Azamat Satybaldy, Zhaydarbek Kungozhinov, producers Aigul Baibek, Almagul Tleukhanova, Aigul Cherendinova, director Begars Yelubayev. The delegation was headed by the Adviser to the Chairman of the Board of the Kazakhcinema, Honored Worker of Kazakhstan, producer Kanat Torebay. 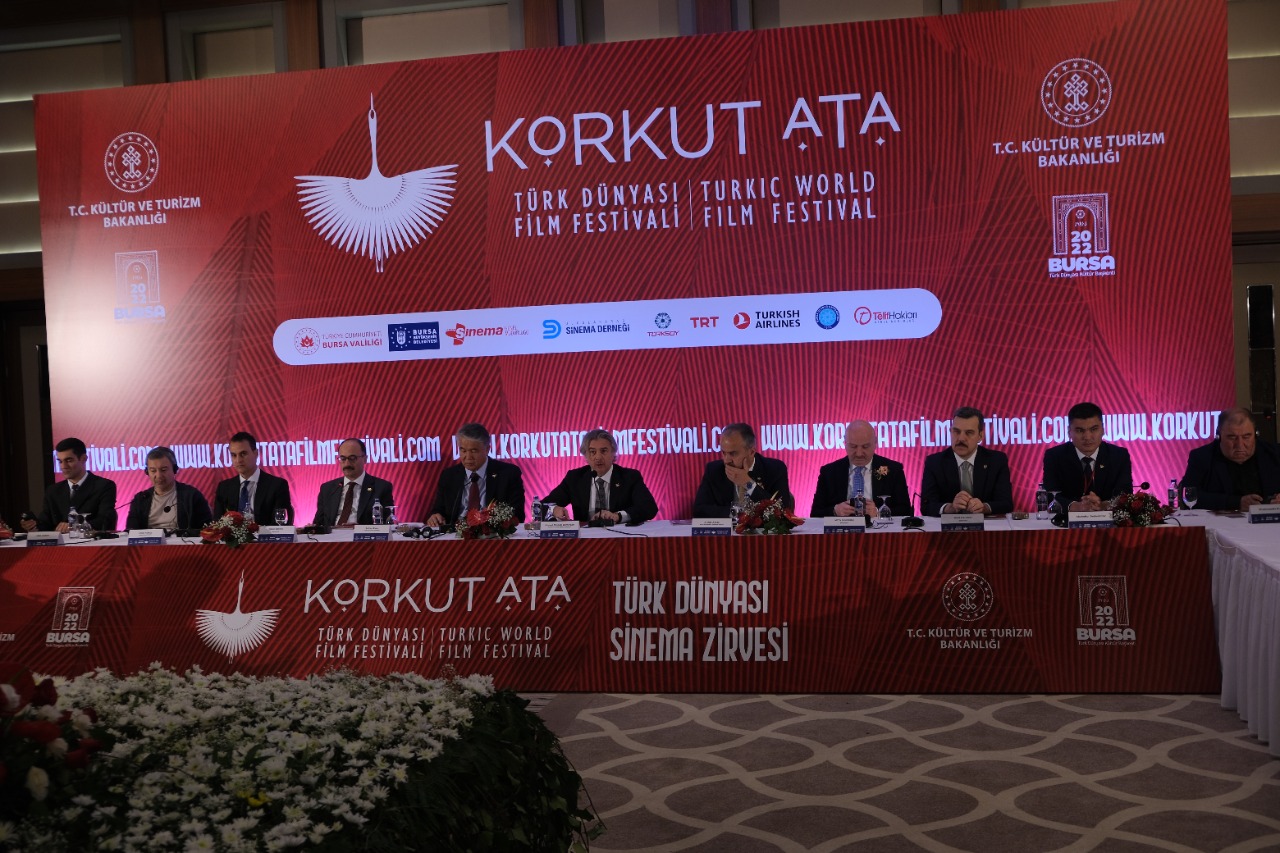 Within the framework of the festival, the Days of Kazakh Cinema were successfully organized by the State Center for Support of National Cinema (Kazakhcinema) with the assistance of the Ministry of Culture and Sports of the Republic of Kazakhstan. Turkish viewers watched such domestic films as “Dos-Mukasan”, the biographical drama “Mukagali”, the historical films “Dawn of the Great Steppe” and “Lonely Yurt”, the documentary film “Sovereigns of Eurasia”, the animation “Muzbalak” and a co-production of Kazakhstan and Tatarstan “Tarlan”. The films were presented to the public by their creators. After the screenings took place the traditional exchange of impressions. 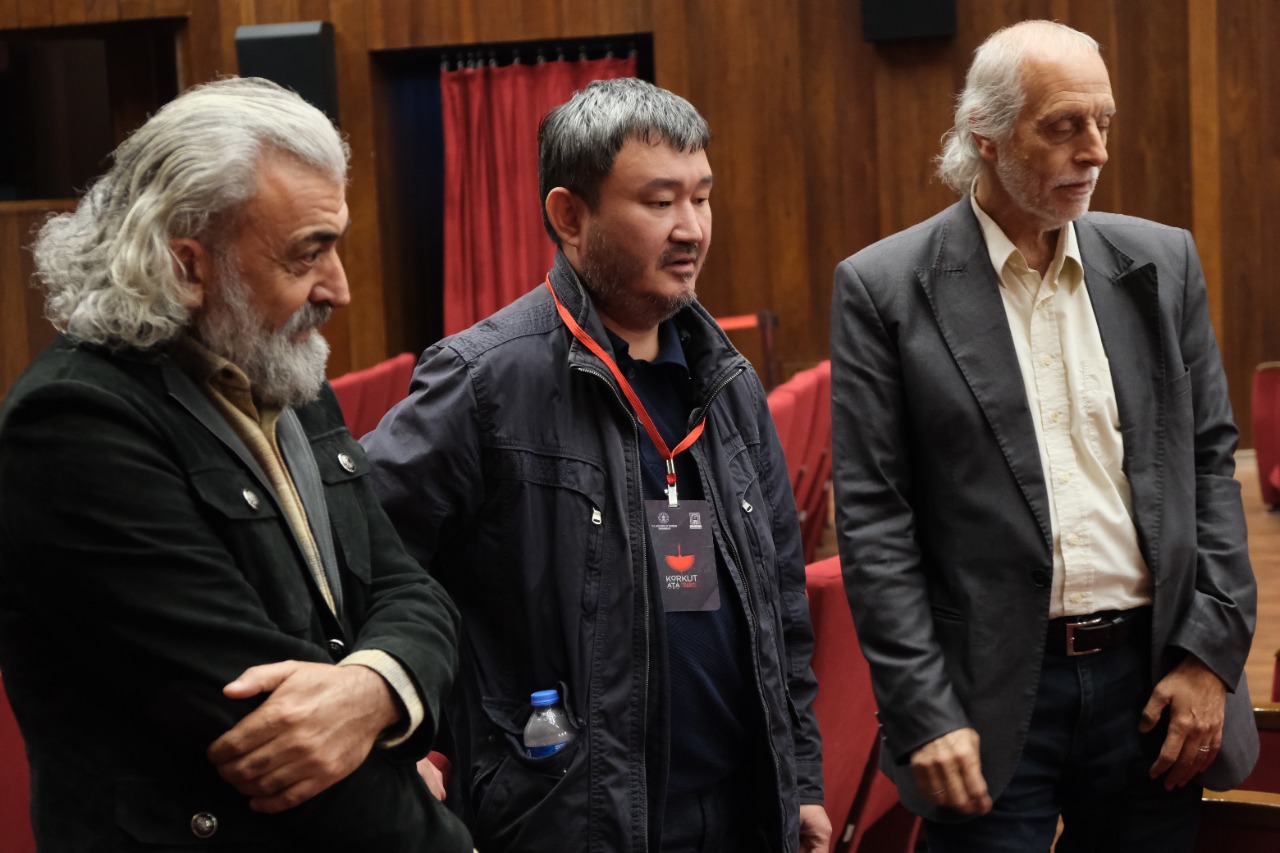 The closing ceremony of the festival was attended by the Minister of Culture and Tourism of Turkey Mehmet Nuri Ersoy, official guests, famous cinematographers and cultural figures. Kazakhstan was represented by the Chairman of the Culture Committee of the Ministry of Culture and Sports of the Republic of Kazakhstan, Rosa Karibzhanova. 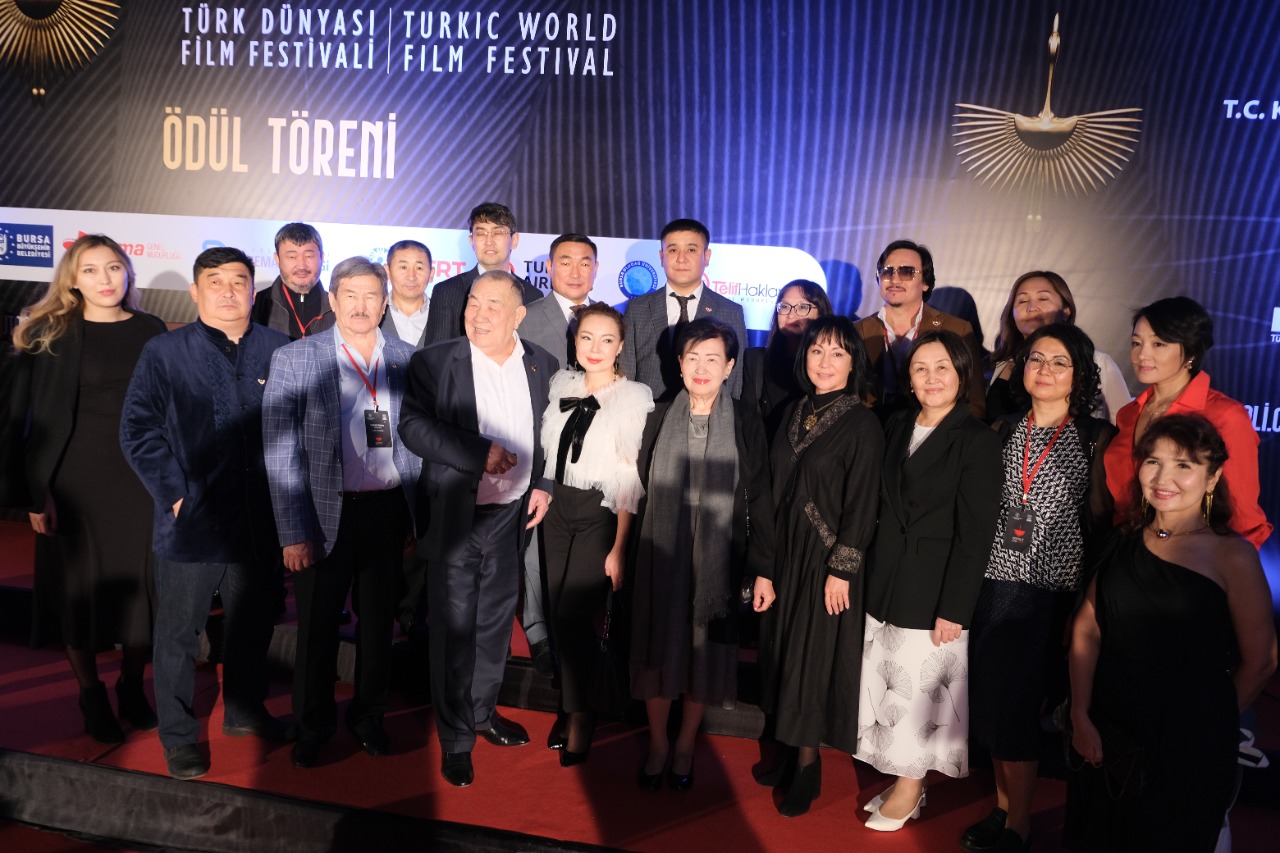 The organizers of the festival emphasized that Turkey is making great efforts to preserve and pass on to future generations the tangible and intangible cultural heritage of the Turkic people, and art plays an important role in spreading this heritage. 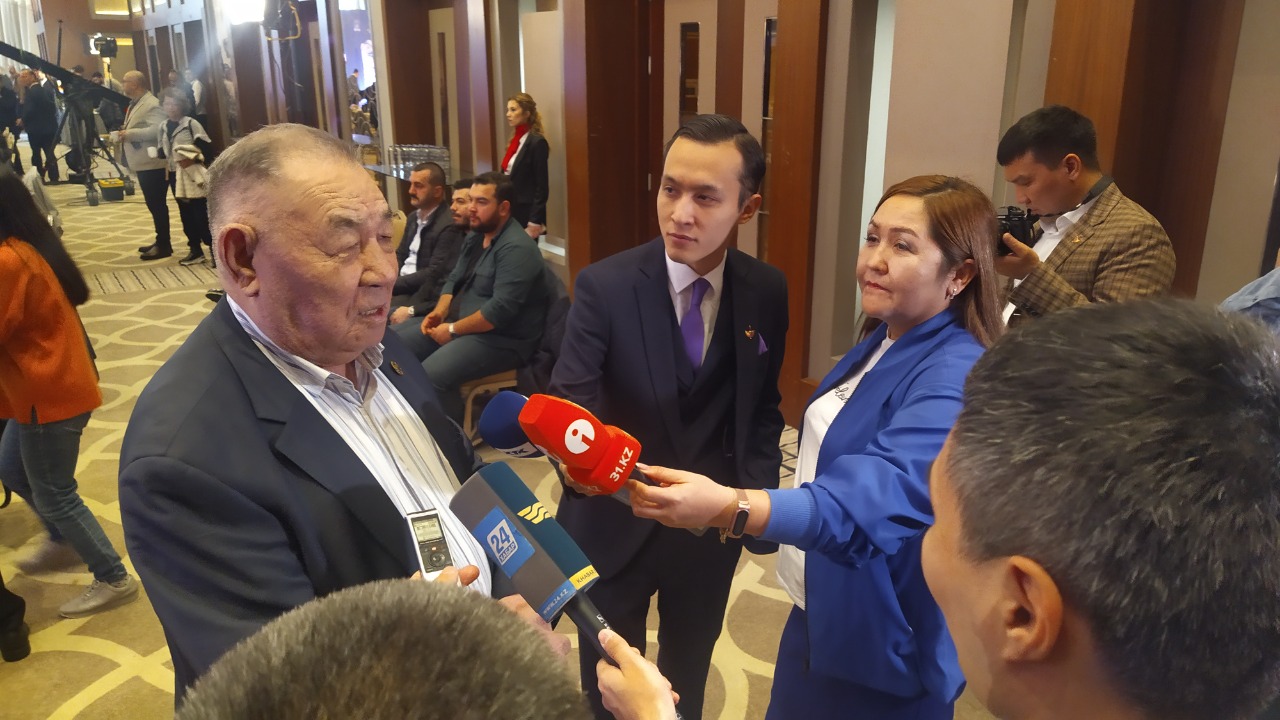 Following the results of the festival, Kazakh cinematographers were honored three awards. Producer Kanat Torebay was awarded “for his contribution to the development of Turkic culture”. In the documentary film competition, the second place was taken by the picture “Sovereigns of Eurasia” directed by Alexey Kamenskyi. The award was accepted by the film's producer Aigul Cherendinova. In the competition of feature films, the prize for the best male role was awarded to actor Kairat Kemalov, who played in the feature film “Lonely Yurt”. The award was accepted by the director of the film Begars Yelubayev. Both films were created with the participation of the State Center for Support of National Cinema by order of the Ministry of Culture and Sports of the Republic of Kazakhstan. 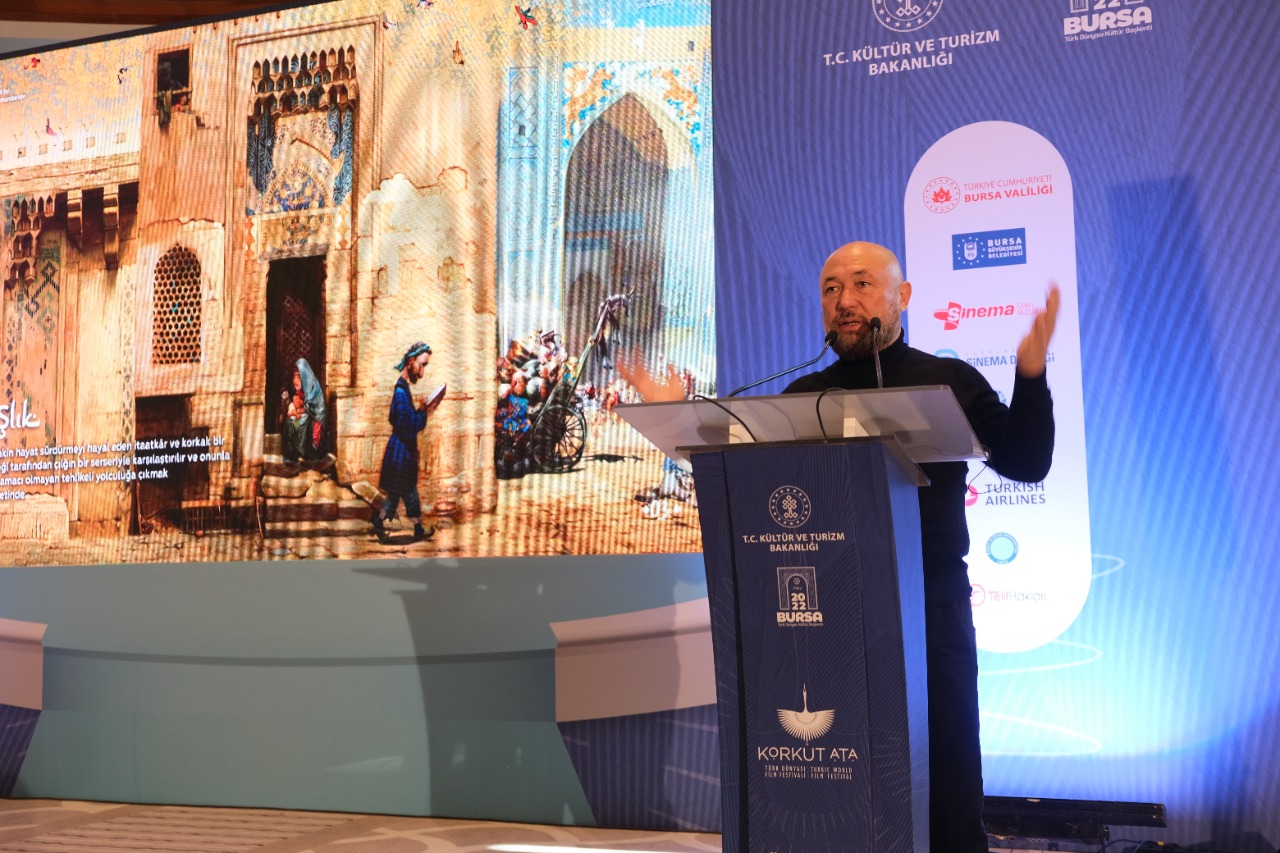 The central event of the festival was a representative film summit, which was attended by Deputy Minister of Culture and Tourism of Turkey Ahmet Misbah Demircan, heads of delegations of participating countries, cinematographers and numerous journalists, including the Kazakh TV channels “Khabar”, “Kazakhstan”, “KTK”, “Channel 31”. 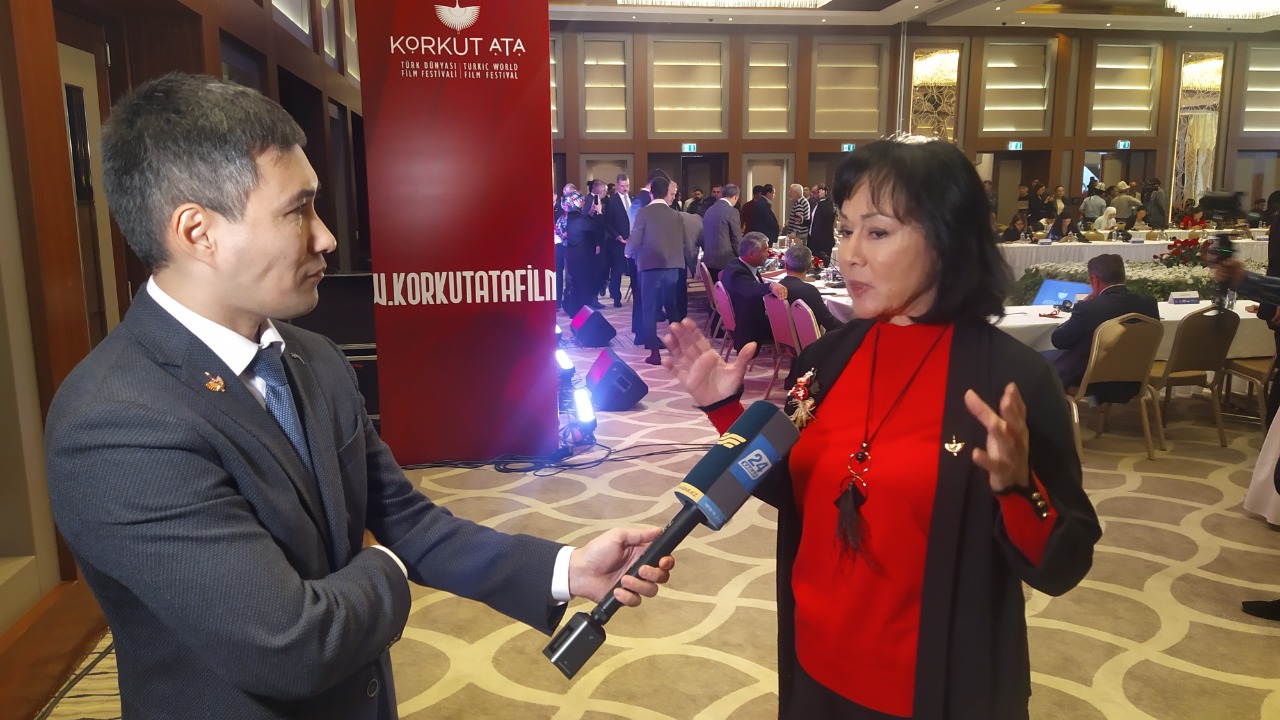 Speaking to the participants of the summit, Advisor to the Chairman of the Board of Kazakhcinema Kanat Torebay stressed:

«Kazakh cinema has a rich history. We have a lot of achievements and, hopefully, there will be even more in the future. I want to thank all the organizers of the festival for the event and hospitality. We not only participate in the competition program, but also hold business meetings and negotiations. I am sure that our cooperation - the cooperation of the Turkic-speaking peoples - will continue». 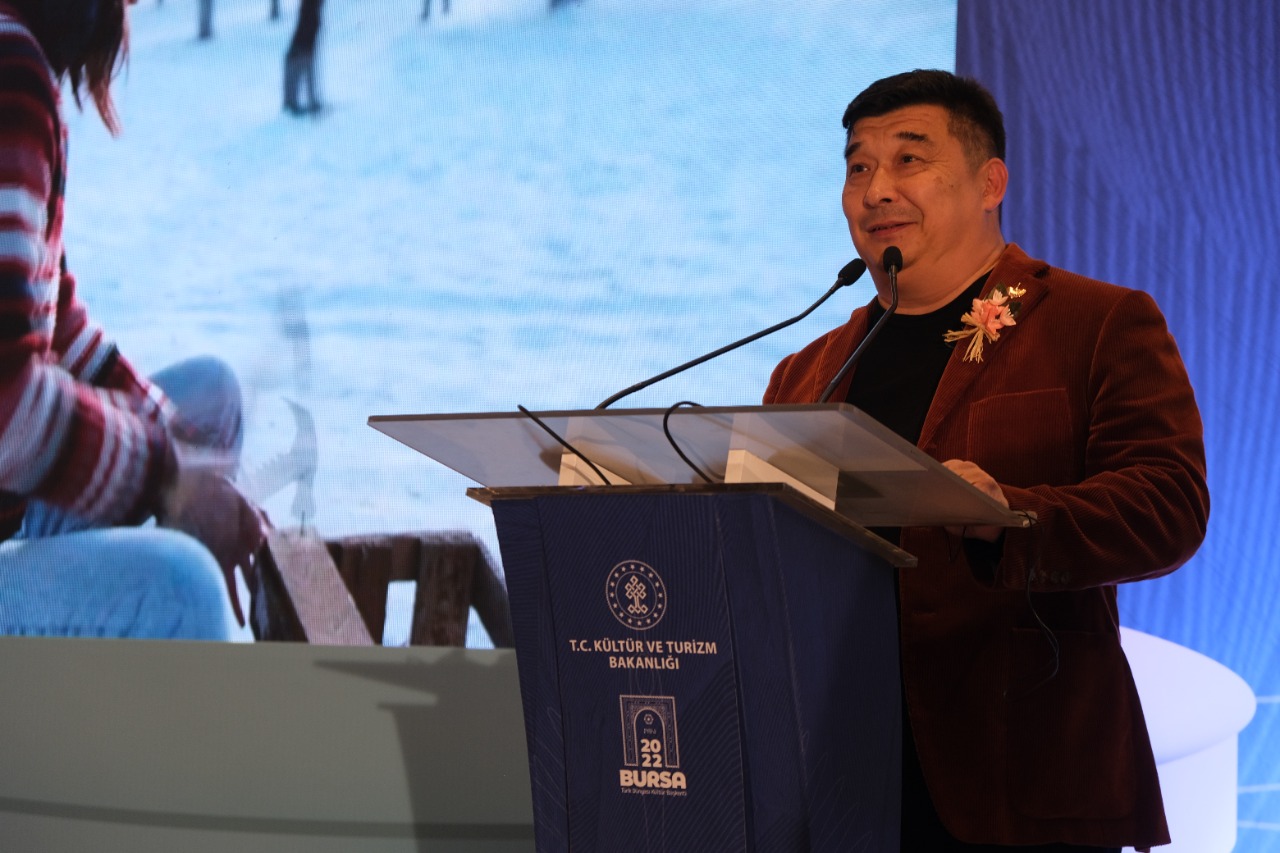 The III “Korkyt Ata” International Film Festival of the Turkic World will be held in 2023 in the cultural capital of Azerbaijan, the historical city of Shusha. According to the organizers, “the project aims to create a basis for the joint production of new films based on our common heritage within the framework of the competition”. 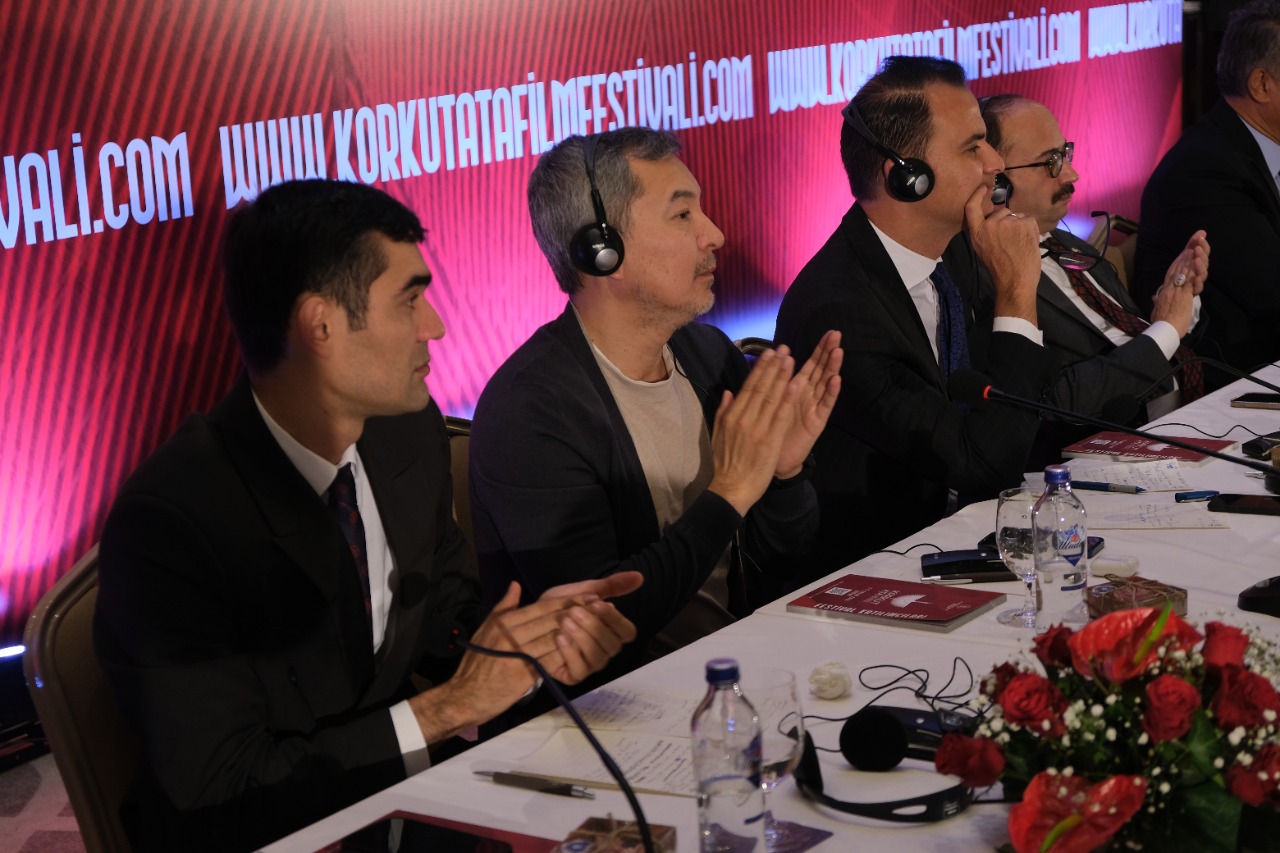