BY AIDANA YERGALIYEVA in NATION on 8 JANUARY 2020

NUR-SULTAN – The Law on Cinema which Kazakhstan adopted as of Jan. 3 has brought many positive changes to film industry management. Kazakh movie makers have waited for the law for many years, said National Cinema Support Centre Chair Gulnara Sarsenova.

“For me as an independent film producer, these are very big changes that can make the big breakthrough possible of our Kazakh cinema in an international film industry,” she told The Astana Times in an exclusive interview.

The changes include a 30-percent rebate system for foreign film production companies, with the Kazakh government prepared to subsidise 30 percent of the expenses incurred by foreign movie makers who choose to shoot their films in the country. The figure represents substantial financial support.

“(The rebate is) the most powerful leverage of stimulating foreign companies to come to the territory of our country for shooting, because everyone wants to spend a little less money on movie making,” she said.

National Cinema Support Centre is also one of the “after the law” products which the Ministry of Culture and Sports founded in May as a non-profit joint stock company. The centre’s main concern is to ensure the country’s movies are competitive, as well as introduce its breath-taking locations.

She expects major movies to increase tourist flow in Kazakhstan along the lines of what “Lord of the Rings” and “Game of Thrones” did for New Zealand and Croatia, respectively.

The cinema support centre plans to register with the Association of Film Commissioners International. Membership should introduce Kazakh landscapes to foreign movie makers as the commission “conducts four or five location exhibitions a year,” she said.

“In the territory of Kazakhstan, it is possible to find a location for up to eight planets. We have Mars, the Moon and Jupiter. We can shoot anything. We can do science fiction movies,” she noted. “We have a unique location… We wait for a big boom.”

“But for that boom, the invasion of foreign production companies, we should also get prepared, because foreign movie companies not only bring their own actors and crew, but they should be interested in recruiting a film crew from local movie makers. It is cheaper and better,” she added.

The centre is attempting to create a single national commission that will help manage foreign sets. Shooting “Marco Polo” in Kazakhstan was “a sad experience,” she recalled, as 15 of 25 locals recruited to be the part of the film crew were translators.

“We have many movie companies where 30 percent are speaking in English. Ideally, I’d like to have 100, or at least 70,” she said.

There is plenty of room for improvement in the Kazakh film industry, a situation that the Cinema Support Centre must address. Movie theatres revenue has long been a shadow economy, as they hide actual income and report fewer visitors. That is one of the major reasons why big businesses are cautious in entering the market, said Sarsenova.

“(It would be activated) in any cinema at the moment one buys a ticket. In a simple app, a user who is a producer, a director and anyone interested can see that and say ‘Yay! A ticket was sold to my movie!’ This everyday report can help to see, analyse and understand the box office of a movie. Box office is the results of the sale, the commercial result for which the film was released for general rent,” she said.

Russia has been using such a ticket for the last five years and “has been having a big leap up.” The app can show nearly 160 parameters of Russian movie-goer’s habits and preferences, which made it possible to “collect approximately $12 billion just in its own market,” she noted.

“I hope next year, we will have the same system in Kazakhstan… In the beginning, (we will try to) persuade, then the penalty system and then we will attract fiscal authorities. Hidden income is first an administrative, then a criminal offence,” she added.

Kazakh film distributors will also be exempt from corporate taxes in dispensing national films. The “national film” certificate will free an author from the 20 percent corporate income tax. “I think it is a big motivation for the distributors,” said Sarsenova.

“Next year we have the 175th year anniversary of Abai (Kunanbayev, Kazakh poet and writer), our great enlightener. We have a budget to make full length movies about the artistic disclosure of this theme. There will be 100-percent financing.,” she said.

National Cinema Support Centre will also support co-production projects filmed in the country. Such funding is possible provided the filmmakers have already attracted at least 50 percent of the proposed budget through foreign support. 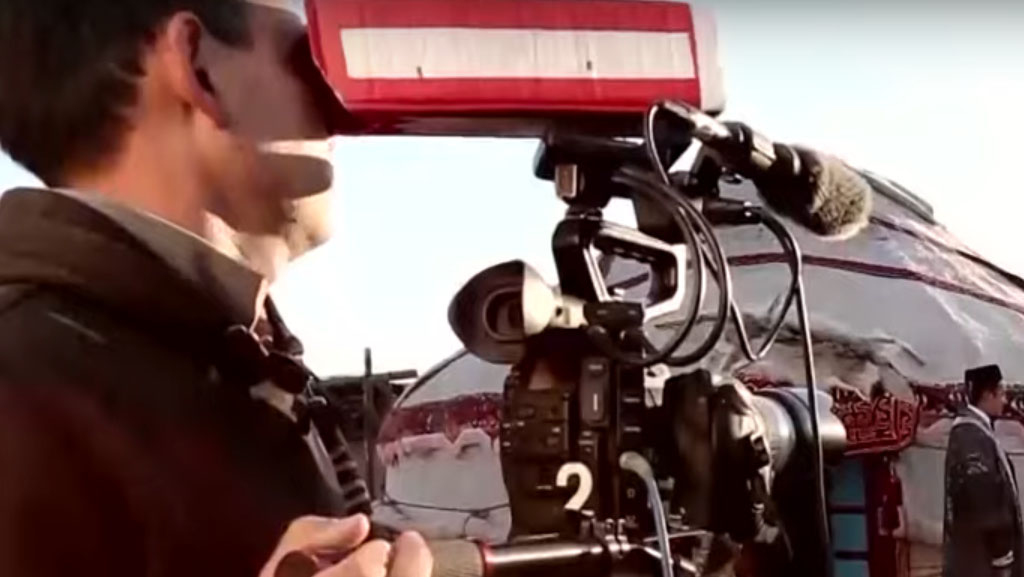 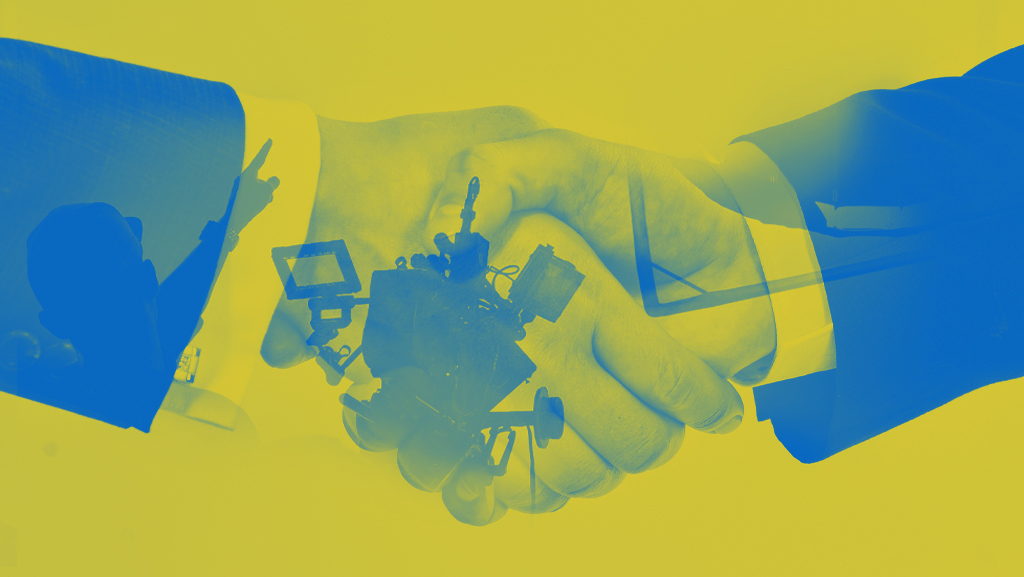 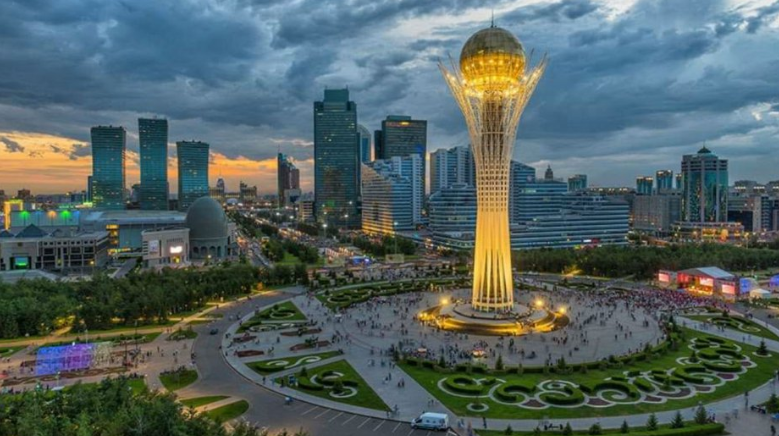