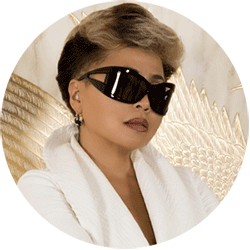 Gulnara Sarsenova
State Center for Support of National Cinema, Chairman of Board

Sarsenova Gulnara Bolatovna is a film producer, screenwriter. In 2008, International Film Festival in Busan (South Korea) recognized her as The Best Filmmaker of Asia; the same year she was nominated for the Academy Award for film directed by Sergei Bodrov Sr. Mongol. Sarsenova Gulnara graduated from Faculty of Journalism at the Kazakh State University in Almaty. She studied at the film director's faculty of film directing at the All-Russian State University of Cinematography (VGIK) in Moscow, and had an internship with an outstanding film director of the USSR Tatyana Mikhailovna Lioznova. She received extra vocational education from the University of Phoenix (USA). In 2005 and 2008, Gulnara Sarsenova was an organizer and general director of the Eurasia International Film Festival; in 2010 she was a general director of the Second Kazakh-American Film Festival in Almaty. For 16 years she has worked in business structures. For her merits in business, she was awarded France’s Bonaparte Medal, an honorary diploma of the President of the Republic of Kazakhstan. 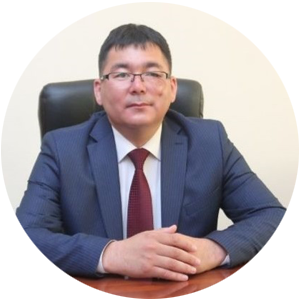 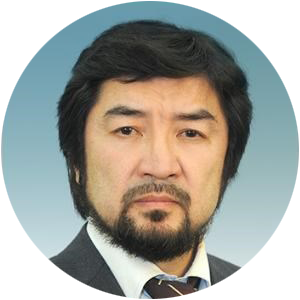 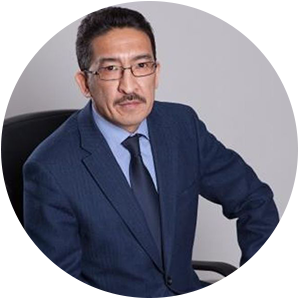 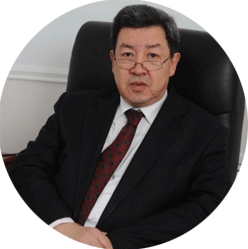 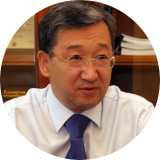